On 9 March 2018, 20 young Brent hopefuls joined thousands of others at the National Junior Indoor Rowing Championships (NJIRC) at Lee Valley Athletics Centre, organised by London Youth Rowing (LYR). This is the first time Brent youths have participated in the NJIRC and it comes just a week after Brent was awarded London Borough of Culture 2020, in part due to its work with young people. 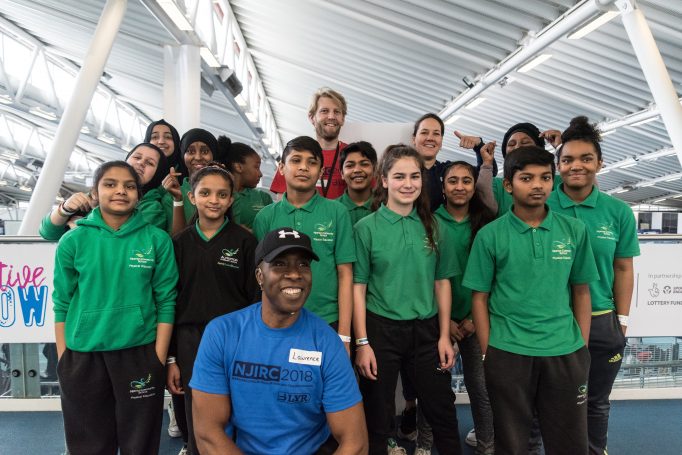 LYR have been working with Brent schools and Yellow Pavilion, Wembley Park’s much loved community centre, since September last year as part of a four year sponsorship, funded by Quintain, the developer behind the transformation of Wembley Park. The funding from Quintain includes the provision of free classes and a coach at Yellow Pavilion, the purchasing of rowing machines for training and a schools outreach programme across four schools in Brent.

LYR’s mission and vision is to enable young people to be active and participate in rowing both indoor and on-water, across London. They currently support over 10,000 young people, creating sessions which include both practical and physical activities, as well as encouraging social learning.

In the lead up to the NJIRC last Friday, Brent schools have been training hard –  participating in ergo rowing training sessions at Yellow Pavilion, as well as an after school club operated by LYR and their team of professional coaches. This is all as part of the ‘Active Row’ programme which launched in 2017, supported by triple Olympic Champion Andrew Triggs-Hodge and Olympic silver medallist Jessica Eddie.

Attending the NJIRC, the young people of Brent were also able to try a variety of different sports including; hockey, volleyball, cycling, football, wheelchair basketball and much more, in a series of taster sessions, designed to get young people to get more involved in sport. The event hosted a range of educational workshops, including anti-doping presentations, equipment testing, and talks from West Ham United FC.

In addition, the event also gave Brent youngsters the opportunity to speak with a range of career advisers, including the Met Police, BT, The Navy, National Citizens Trust and PWC, offering practical advice and interactive sessions.

“We are so proud of the progress that our community centre, Yellow Pavilion has made with LYR and the children who are getting so involved in the schools programme and after school club. To see such tangible activity resulting from our investment in this fantastic charity is a pleasure to see. The NJIRC was a great event; I enjoyed the day enormously as did the thousands of young people who took part.”

Adding to this, Aliyah, a Year 9 pupil from Alperton Community College, said:

“I really enjoy rowing club as it’s fun and is a motivation for me to keep fit. I enjoy trying to beat my personal best and helping others with their technique.”

Wembley Park is undergoing one of London’s most exciting transformations, and as part of the redevelopment is ensuring that local people have access to health and fitness activities and opportunities. Quintain has committed to funding the Brent Youth Rowing programme for up to four years and forms part of the wider initiative to get Brent moving and tackle the obesity crisis in the borough.

View all posts from 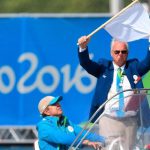 The Umpire’s decision at a Regatta

Posted on March 30, 2019October 13, 2020 by Tom Wall
The reagtta season is going to start soon. Rowers and Umpires get prepared for the upcoming event. Easy… read more 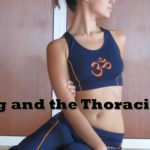 Mobility for Rowers: The Thoracic Spine

Posted on October 11, 2015October 20, 2020 by StrengthCoachWill
Main Takeaways With its unique demands as a seated sport, rowing requires an aggressive mobility regimen to improve… read more