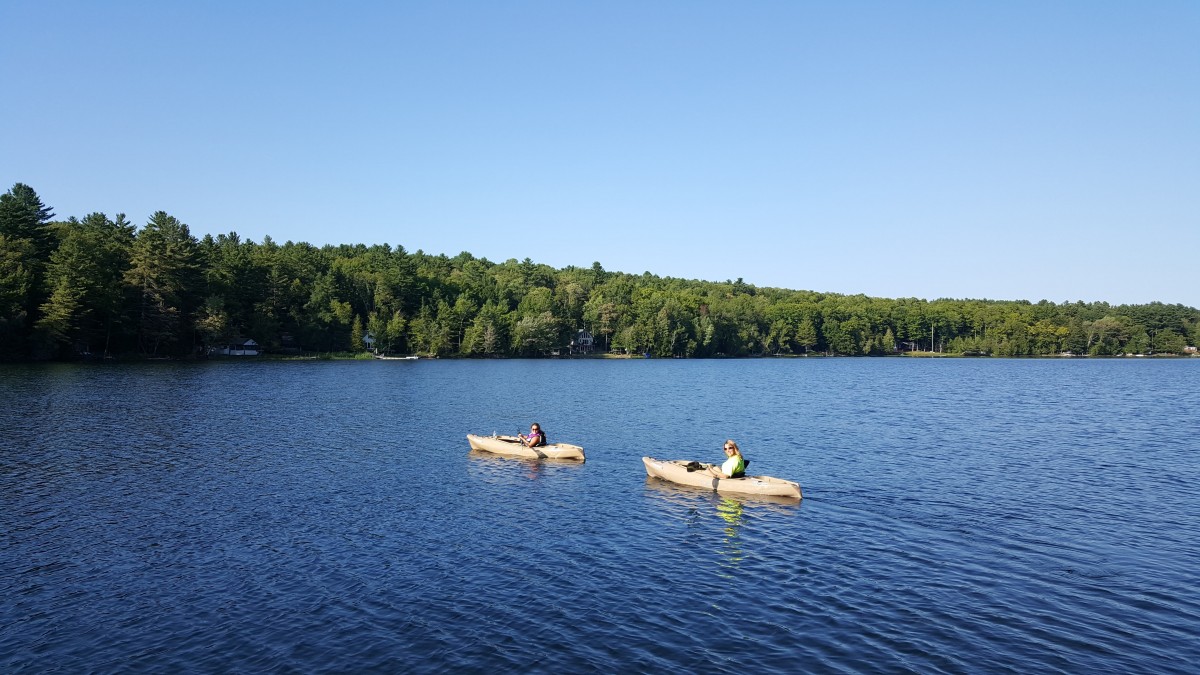 developers were making progress after agreeing to address certain environmental concerns. On March 5 of the same year, the South Cambridge District Council granted the planning permission, and it looked like the project was going to proceed ahead. Jump to 2017, and there still is no sign of a physical development.

Incidentally, the planning permission for the Sport Lakes is set to expire in March 2018. This means that the Cambridge Sport Lakes Trust has only a matter of months to reapply and must submit more details to grant them another two-year permit.

The Cambridge Sport Lakes is quite the project. The area is supposed to include a total of 3.2k of multi-lane training waters for rowing and canoeing including a 2k competition course. According to the plans, it should also provide a three-mile cycle circuit built to international competition standards, a triathlon facility for everyday use and competitions, a 2k cantering track, a BMX track, a fishing lake, and an indoor sports centre and boathouse, as well as parks, nature trails, and cycle paths that will link the lakes to the Milton Country Park.

It’s an ambitious project, but it’s definitely one that would put Cambridge on the map in terms of sports competition, as well as be a pleasure for the people who live there.

The lakes are supposed to be a place where residents can experience “a physical sense of well-being on a daily basis” and are set to be one of the country’s “largest purpose-built sports facilities”.

The public has largely been on board and the plans have received a positive response. The Cambridgeshire County Council chief executive Ian Stewart describes the proposed sports complex as a “hugely exciting project”. So, it’s clear that people want it and that it would get used, but will the plans translate into action?

The Milton Country Park website says that the trust is still at the point of “raising the necessary funds to start the physical work stage”. In other words, it doesn’t look like they have the money. With that said, £25 million is a lot! Only time will tell whether the residents of Cambridge will be fortunate enough to see the day when the planned venue is built. It seems that March 2018, which is the date when the Cambridge Sport Lakes Trust has to renew their planning permit, may, in fact, be the date that we find out more.

In other rowing news, the Secretary of State for Foreign Affairs Boris Johnson, who currently has 5/1 odds on BetStars of becoming the next leader of the conservatives, took the Czech finance minister out on a little boat trip on Sunday, August 15 where he hosted the EU foreign ministers at his official residence. Yes, Boris Johnson has a rowing lake in his garden. Meanwhile, the rest of us have our fingers crossed for the Cambridge Sport Lakes!

Posted on February 6, 2017September 30, 2020 by StrengthCoachWill
Next week, the Strength Coach Roundtable returns to Rowing Chat to discuss the psychology of performance for rowing.… read more 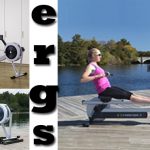