On the Road to Rio Paralympics 2016, by Luca Lunghi: the outstanding diary of a Paralympic athlete.

Gillian Shaw has kindly shared her work translating this admirable rowing story.  Gillian and I “met” on LinkedIn via the World Rowing Discussion Group.  She kindly agreed to let us share her work.

I’m not a sporty person but I have always admired those who excel in physical activities. So this book ‘Viaparario2016’ (tr: Road to the Paralympics 2016) by Luca Lunghi has doubly impressed me. Available here in Italian (printed and electronic versions). The proceeds of this book will go towards the purchase of a 1x similar to that used by Eleonora De Paolis at Rio 2016. 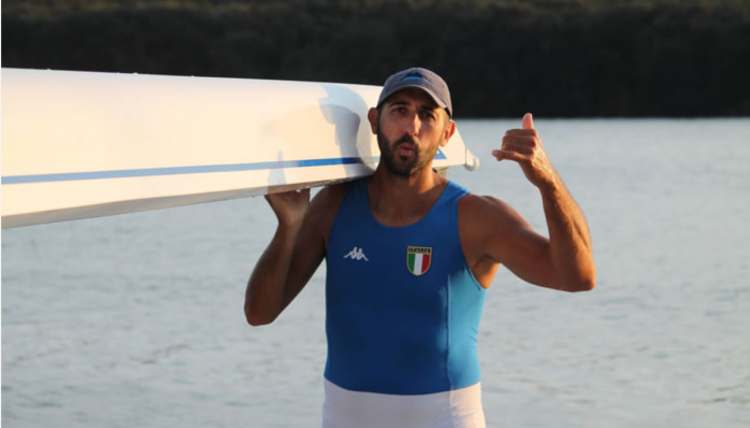 An engineer by profession, this diary of an extraordinary and differently-abled athlete covers three years – 2013 to 2016. Beginning when he was asked to join the paralympic rowing squad and be part of the 4 (along with coxswain Peppiniello di Capua, double Olympic Champion with the Abbagnale brothers) to his destination – the Rio Paralympics 2016.

Diary of a Paralympic athlete

I don’t want to go into too much detail, because these 97-pages need to be savoured. I just want to invite you to buy and read this book (whose proceeds will be used to purchase rowing equipment for people with disabilities), to give it to your relatives and a few for your friends, to hand it out, to put it on your children’s/teenager’s bedside table as the amazing story may give them a much-needed reality-check.

But not just for them, us adults too are often too self-involved in our daily routines, limited by the problems that really aren’t problems at all. I will stop now and leave space for some comments from the author to give you an idea of the calibre of this book.

“From then on (after the deaths of both his father and mother with only a month between them, Ed.) I understood how I would think of life: every difficulty has represented a challenge and the urge to forge ahead”.

I shall finish by thanking Luca and by telling you my dream: wouldn’t it be wonderful if teachers used this as a textbook! 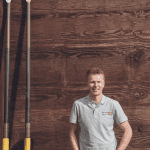 Posted on June 14, 2017November 2, 2020 by Rebecca Caroe
Sounds like a hook line for an article, so why would you go from a novice sea rower… read more 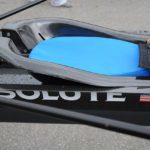 Posted on June 2, 2017November 2, 2020 by Rebecca Caroe
Michael W. Joukowsky the Founder/Owner Resolute Racing Shells Resolute Adaptive writes As you know, for the past 5… read more 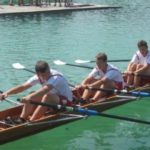