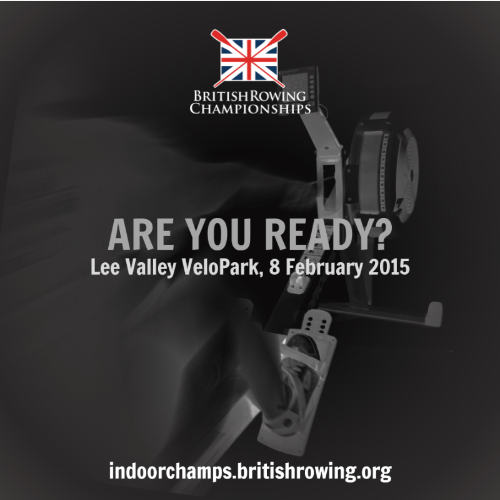 I am delighted to announce that the inaugural British Rowing Indoor Championships will take place on 8th February 2015 and will be staged at one of the most iconic venues of the London 2012 Olympics – The Olympic Velodrome.

The British Rowing Indoor Championships at Lee Valley VeloPark, the new name for the Olympic Velodrome, will be managed by British Rowing for the first time.

If you would like to be among the first to receive news of plans for the British Rowing Indoor Championships including how to enter, please click on the image below:

We fail to pick up speed towards the finish line

Posted on July 21, 2014October 21, 2020 by Rebecca Caroe
We are a small ocean rowing club in Ireland with poor resources we do circuit training one night… read more

Posted on January 21, 2011November 3, 2020 by Rebecca Caroe
Rowperfect is giving away three waterproof storage lockers.  Ideal for taking your valuables in the boat, these nifty… read more