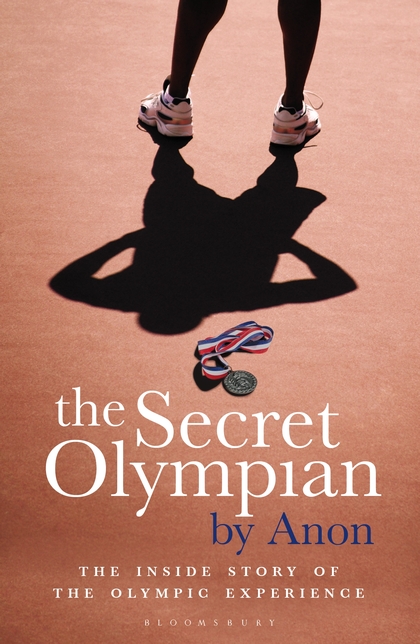 Ever wondered what it’s like to be an Olympic Athlete? What it’s like behind the scenes at the athletes village? Well, here’s your chance to get a glimpse because ‘The Secret Olympian’ has revealed all in his book.

The Secret Olympian speaks about his experiences at the Olympics, as well as stories from other current and past Olympians, from a range of countries going back as far as the 1960 Munich games. They all have stories and The Secret Olympian shares them with you.

The Secret Olympian reveals what goes on in the Olympic village, leading up to events, and also what Athletes do once they have finished competing. He tells tales of the parties at the village and condom machines running out of stock (although this isn’t as exciting as it sounds). But he also tells us of the return to reality after the games, and the difficult decisions about what to do post Olympics.

But who is The Secret Olympian? From the book we know that he was a Team GB athlete, and it is very likely that he was also a rower, who competed in the 2004 Athens Games. But thats as far as we’ve got.

If you want a copy of the book, so you can try figure out who he is, you can grab one here.  Or follow the author on Twitter or read speculation about his identity.

Or maybe you’ve read the book? Maybe you think you know who The Secret Olympian is? Let us know your thoughts below. 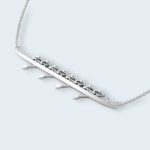 A jewellery collection for rowers by rowers

Posted on December 5, 2021December 4, 2021 by Rowperfect UK
A jewellery collection that brings joy to the heart of every rowing fan. Every piece is carefully crafted… read more

What to do with worn out rowing shoes?