Have you thought about a Coastal Rowing Trip lately?

We have posted about Coastal Rowing a few times and received very positive feedback. Coastal and offshore rowing is a type of rowing, performed at sea. Due to the harsher conditions encountered, the boats are wider and more robust than those used on rivers and lakes. In North America, this sport is often called Open Water Rowing.

Today we talk about coastal rowing for beginners and rowers who have not done this before so much: There is an area in France -the bay of Arcachon which provides great possibilities for coastal rowing. It combines fine food, comfortable climate conditions and great rowing. You will row mainly in a bay. Protected against heavy storms and extreme waives.

Rowing in a bay is still very exciting. You feel the wind and the wave and sometimes harsh condition…. If you like seafood, you have picked the right place. The bay is one of France’s best place to eat oysters and shrimp.

Rowperfect is offering a 4 day Rowing Event in France.

Day 1: The Area where we row –  Arcachon Bay (in French: the Bassin d’Arcachon, simply as “le Bassin”) is a bay of the Atlantic Ocean, the southwest coast of France. The bay covers an area of 150 km² at high tide and 40 km² at low tide. Some of its geological features are natural preservation areas. Day one will be the day where we start off easy. The crews will row 3-4 hrs to an Oyster Farm or an oyster breeder. We’ll leave the boats there and enjoy the local seafood. 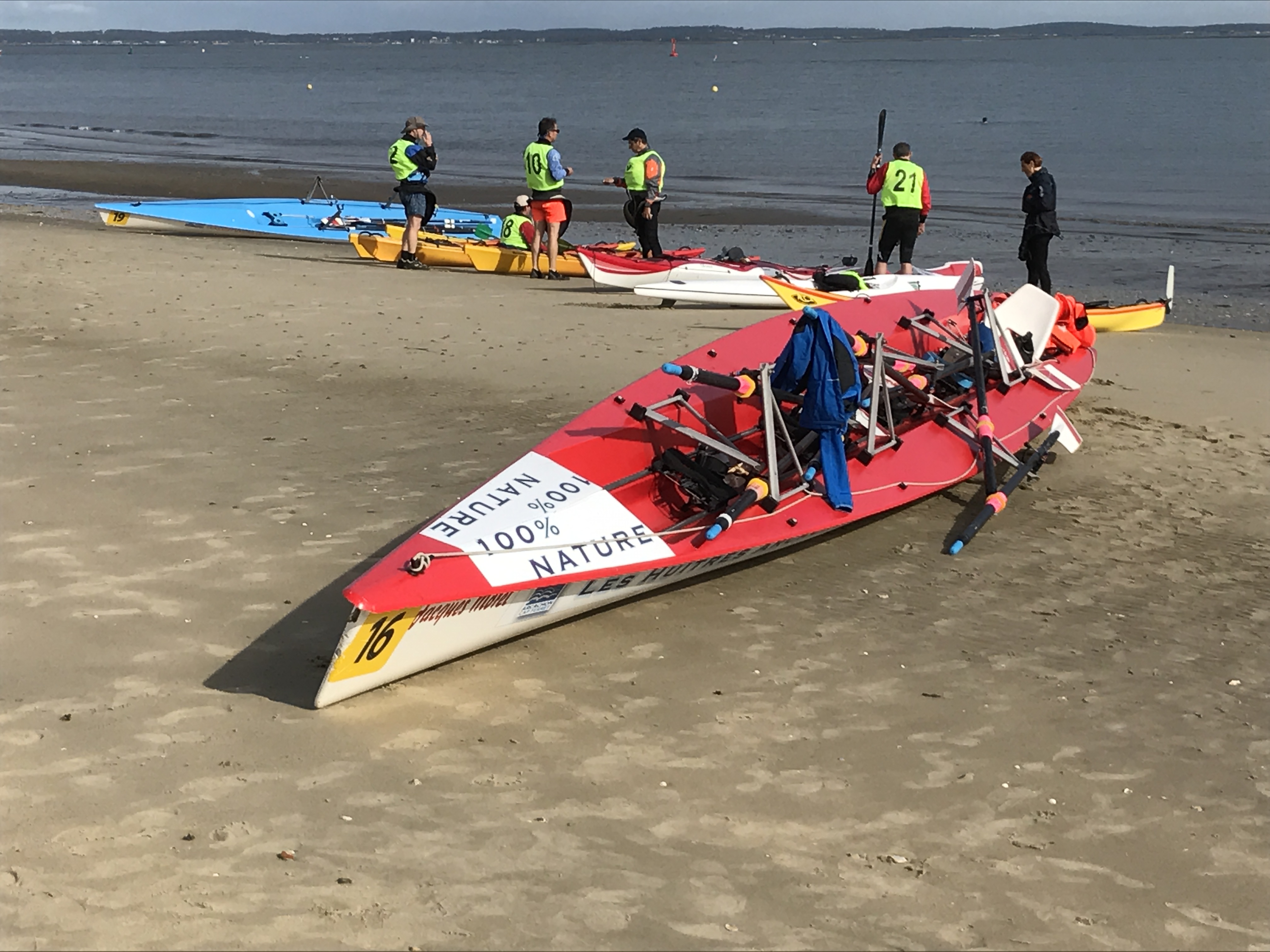 Day 2: The general shape of the Bassin d’Arcachon is that of an equilateral triangle pointing north, the southwest corner of which is open to the sea, between Cap Ferret and the town of Arcachon (more specifically, its suburb Pyla-sur-Mer), through a 3 km narrow channel (Les Passes). Just south of the entrance is the Great Dune of Pyla, the place where we are heading too.  The Pyla Dune is crowned by Europe’s largest sand dune. Nearly 3 kilometres long, 500 metres wide: On the way to there, you will feel your boat being in the Atlantic Ocean. Spectacular.

Day 3: On day 3 we will be circling around the “birds Island”. Nearly in the middle of the bay is a very particular island: L’île aux Oiseaux (Isle of the Birds). Every year there are rowing races around this island and if we get lucky we can participate in the race or do the trip on our own. 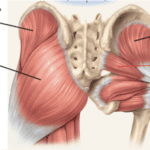 Posted on February 19, 2019October 13, 2020 by StrengthCoachWill
Here we go. This is part 3 of our series from Strength Coach Will Ruth. Today he talks… read more

Posted on July 2, 2018October 16, 2020 by Rebecca Caroe
Each month subscribers to the Rowperfect newsletter are included in a free prize draw to win one of… read more