Using GPS for boat speed has limitations.  One of the main ones is the speed the unit updates based on the GPS satellites.

This is determined by the clock speed in Herz.

Compared to devices with slower update rates, GPS 19x offers dramatic improvement when used at low speeds. Position and course information from slower devices can jitter and swing considerably at speeds below 1 mph. The GPS 19x provides a consistent and smooth heading which is especially important when trying to hit a specific waypoint or mark.

So I went deeper into comparing different applications for rowing use

I was listening to Greg Hughes being interviewed by Joe DeLeo about using technology and he recommended a product call the Catapult Minimax.  Which I’d not seen before.

The 3 pieces of technology Greg uses focus on heart rate variability, measuring the force curves and the GPS to track boat speed and check. 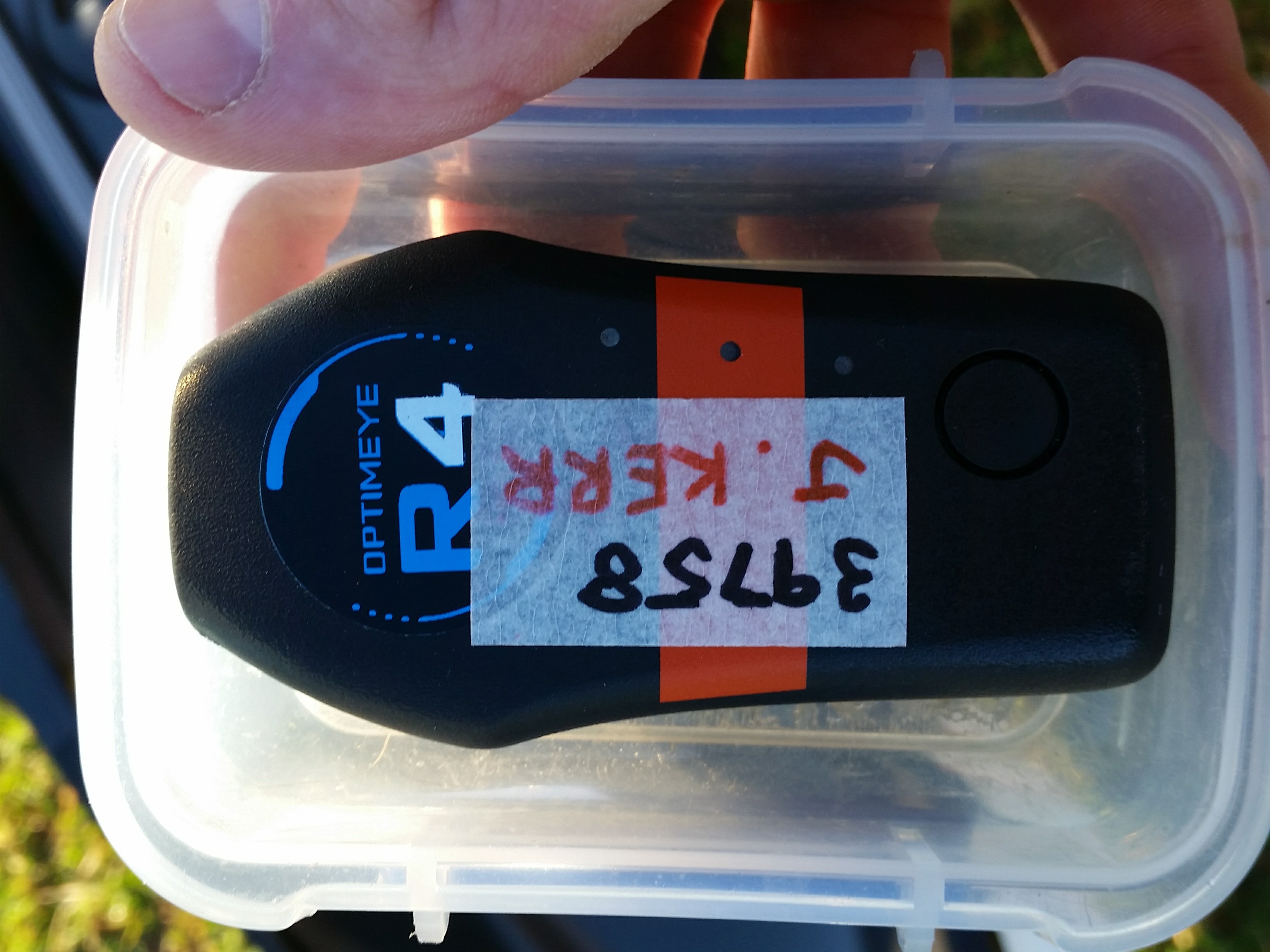 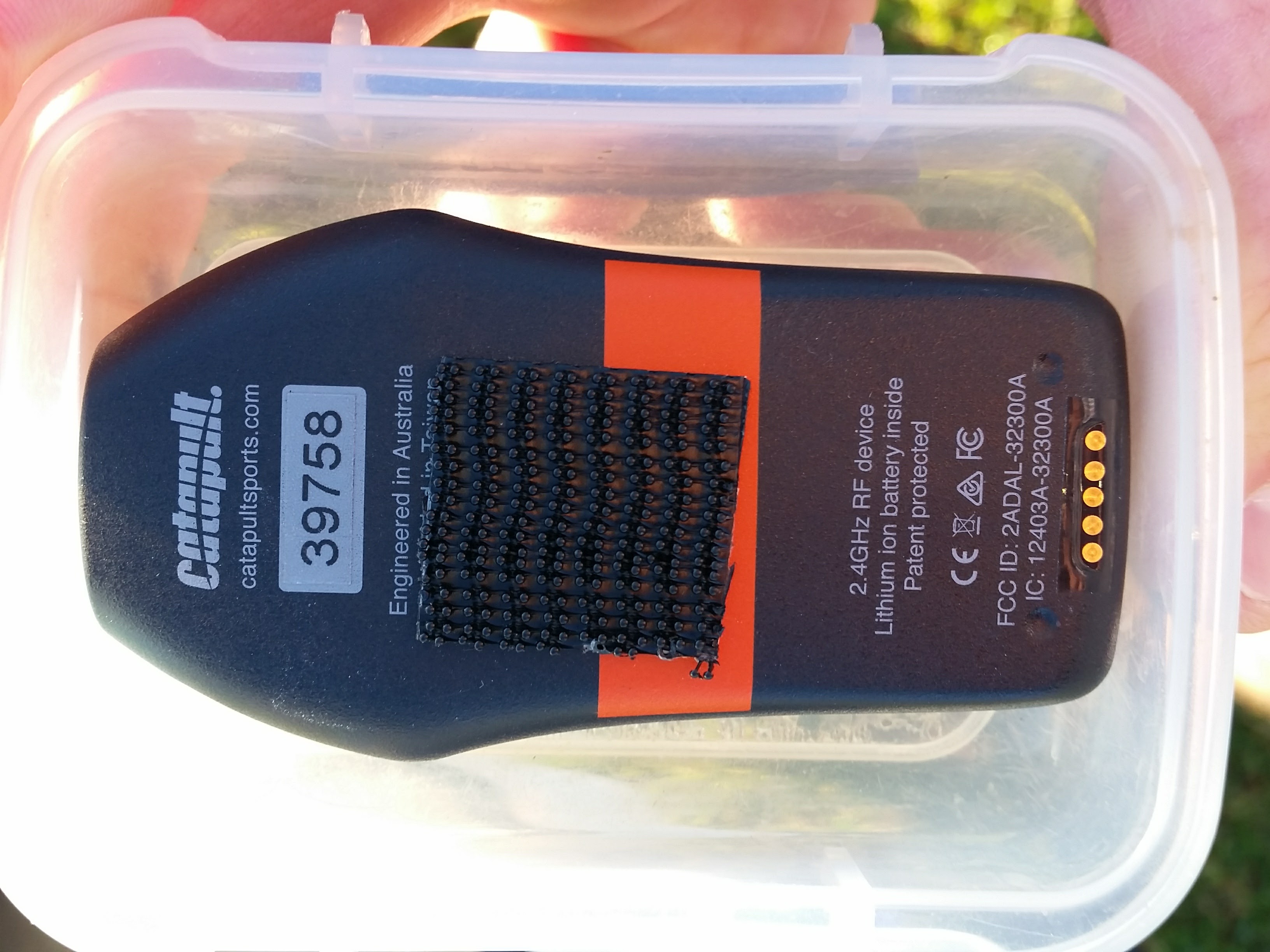 When I sent this over to the Coxmate team, they told us about the development of Minimax for rowing.

The Catapult Minimax was initially produced in conjunction with the Australian Sports Commission.  It is mainly driven by field sports, primarily Aussie rules football here.I have the previous generation Minimax that I used extensively for several years.  In summary the Coxmate GPS is a waterproof version of the Minimax with a touch screen for one tenth of the cost.  The only thing that is better about the Minimax is the software Rowing Australia use which is just as insightful as ours but produces more comprehensive reports.  Our recent improvements to the software have brought us much closer to their reporting.

The only thing the Minimax has that we don’t is the gyroscopes.  The Rowing Australia software uses these to model 3D renderings of the boat in motion which is very cool to see but almost impossible to apply as a coaching tool.  I use my eyes or a video camera to achieve the same thing!

Differences between the Coxmate GPS and the Minimax

It is crazy that we sell something at one tenth the price that is actually better.  [Well we would say that wouldn’t they?].

Try before you buy – for 2 weeks

Posted on March 13, 2012October 28, 2020 by Rebecca Caroe
Ever wanted to try out some of the Rowperfect products before purchasing?  Well we offer a 2 week… read more

Posted on May 6, 2015October 28, 2020 by Rebecca Caroe
We got this question from a customer Coxmate AA Plus – low cost amplifier with rate and timing.… read more