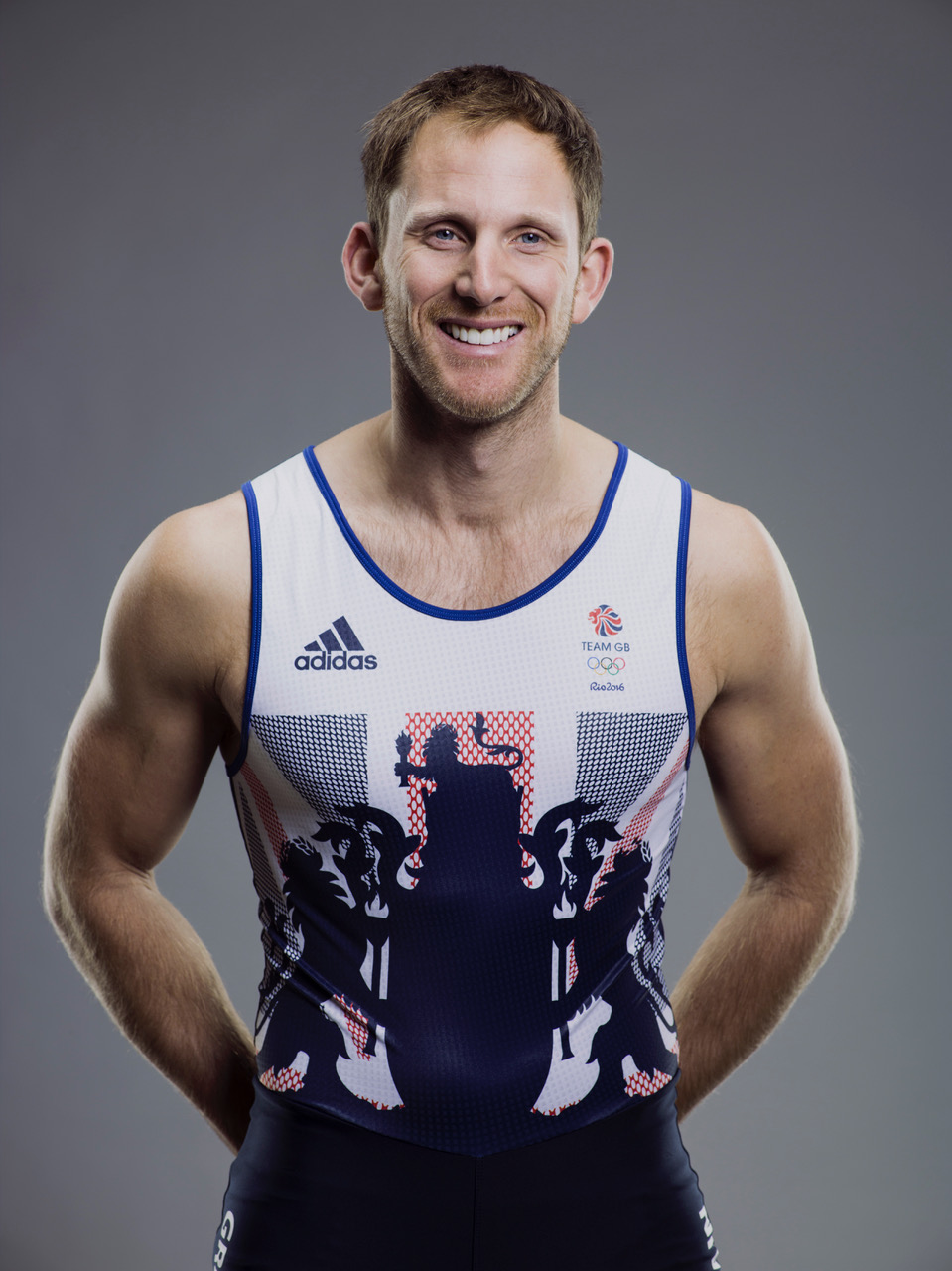 Matt is a classic athlete developed and made successful by the British Rowing system. he started rowing as a junior and has now spent 15 years at the highest levels of the sport – all in pursuit of the dream of an Olympic Gold medal, which he achieved in Rio 2016.

His insights into how to maintain focus over four year Olympic training cycles and recovering from setbacks such as injuries are life lessons which we can all learn from.

Matt is a one of the UK’s most successful athletes, having competed in 4 Olympic Games, winning 3 Olympic medals and multiple World and Championship titles.

Matt’s story perfectly demonstrates how in order to turn talent into achievement requires hard work, determination, a will to win and to never give up.

Matt will give away his “GB Rowing kit from the Rio Olympics including sun visor and singlet” as prize. 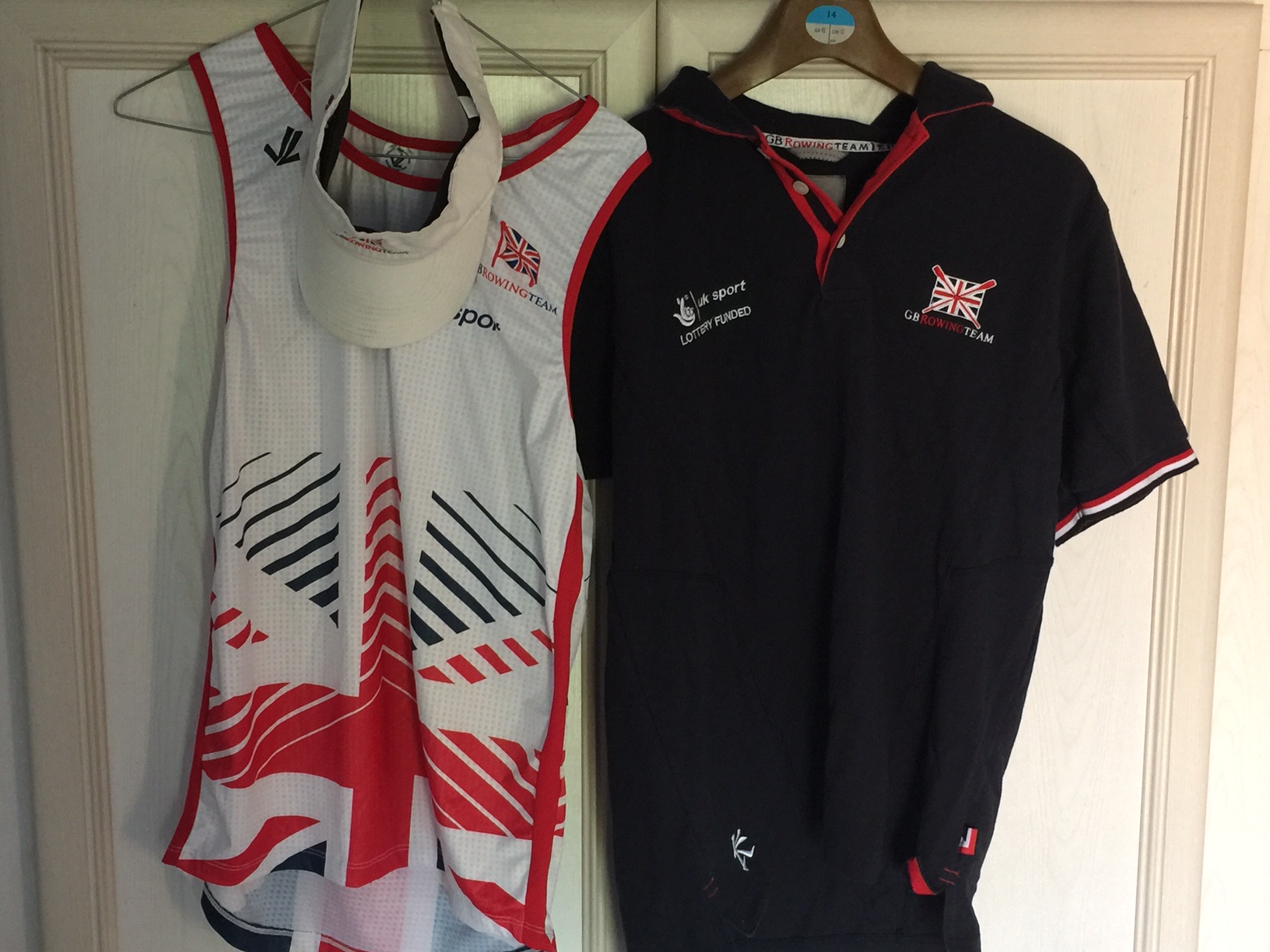 Join this rowing interview with an Olympian and sports psychologist

Posted on October 26, 2018May 21, 2021 by Tobi
This month RowingChat’s guest is an Olympic rowing medalist and expert in sport psychology, Kirsten Barnes. She is… read more