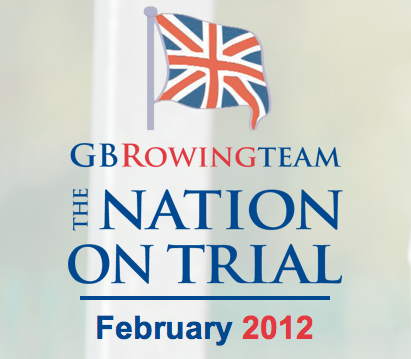 A recent promotion by GB Rowing sponsors, Siemens uses a photo of a girl on an erg which is just plain bad technique.

Why on earth can’t the leading rowing nation show good technique in its publicity photography?

What is wrong with this image? 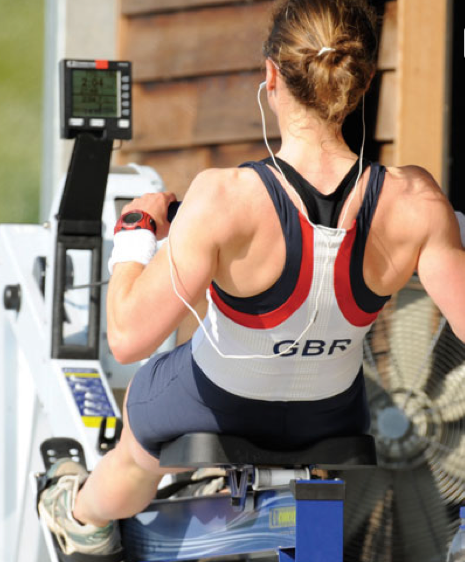 Bad ergo posture at the finish.

10 thoughts on “Good ergo rowing technique – or not?”

How to Choose a Rowing Club

Posted on May 27, 2020October 14, 2020 by Rebecca Caroe
I have been coaching a young athlete who has ambitions to row at the Olympics – one of… read more

Technique debate – should you pull yourself up the slide?

Are you strong enough during the drive? part 2

Posted on May 19, 2011October 23, 2020 by Rebecca Caroe
A guest post by Carlos Dinares Following from part one of this post; Carlos suggests 8 ways you… read more