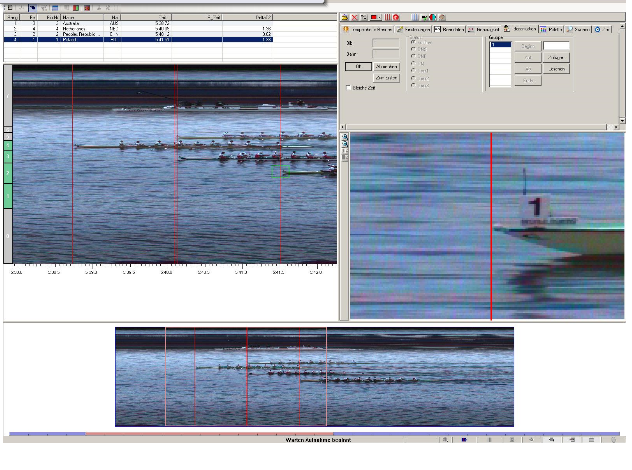 How has South African Rowing bounced back so fast?

Posted on September 25, 2014October 21, 2020 by Rebecca Caroe
South African rowing is making its mark internationally, with fantastic results over the last 2 years that has… read more

Posted on October 15, 2009October 21, 2020 by Rebecca Caroe
From the Rowperfect twitter account row we got this message from the USA indoor rowing championships, the CRASH-B… read more