It will be another busy season for the members of Marlow Rowing Club Women’s Masters. 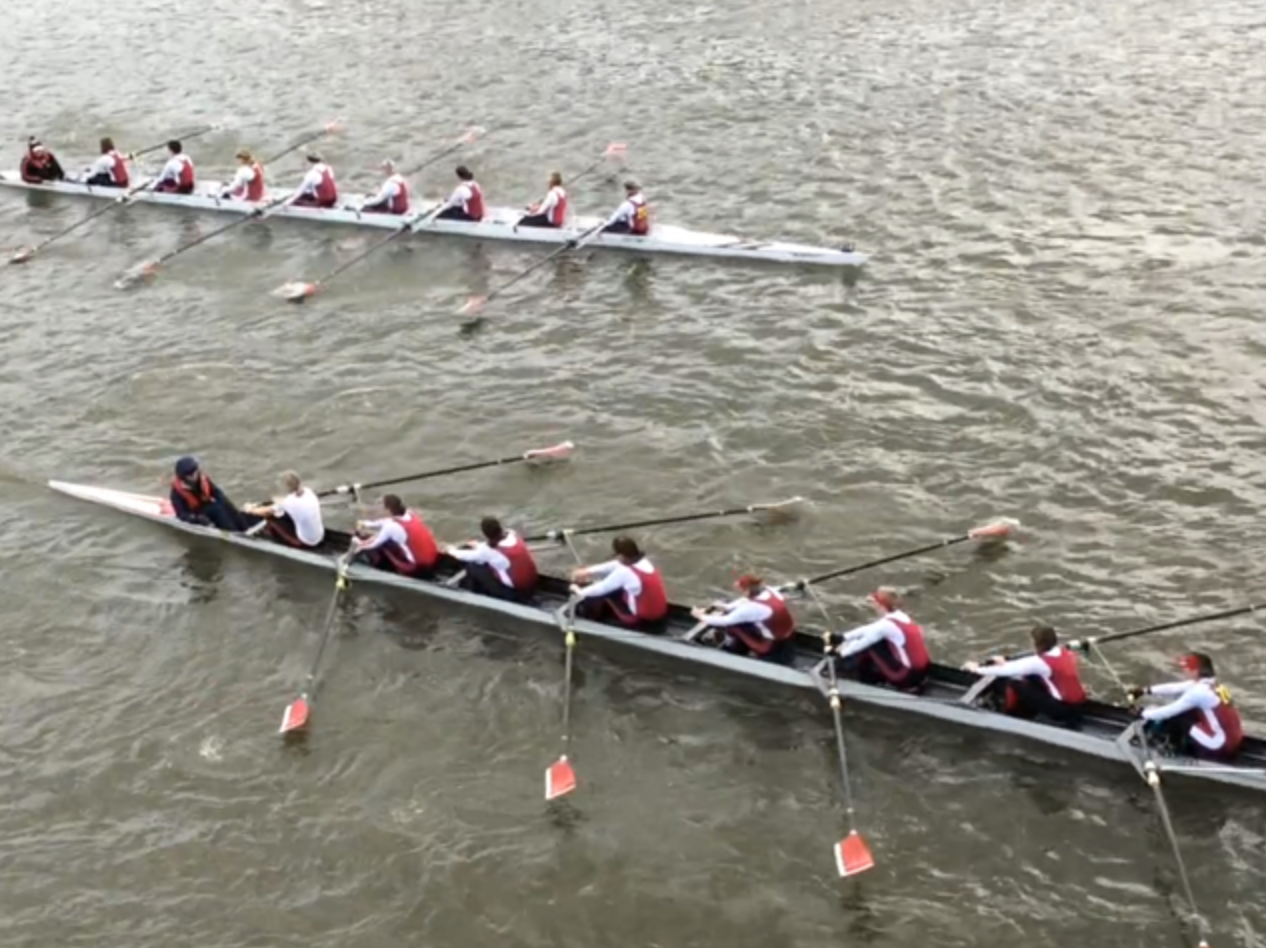 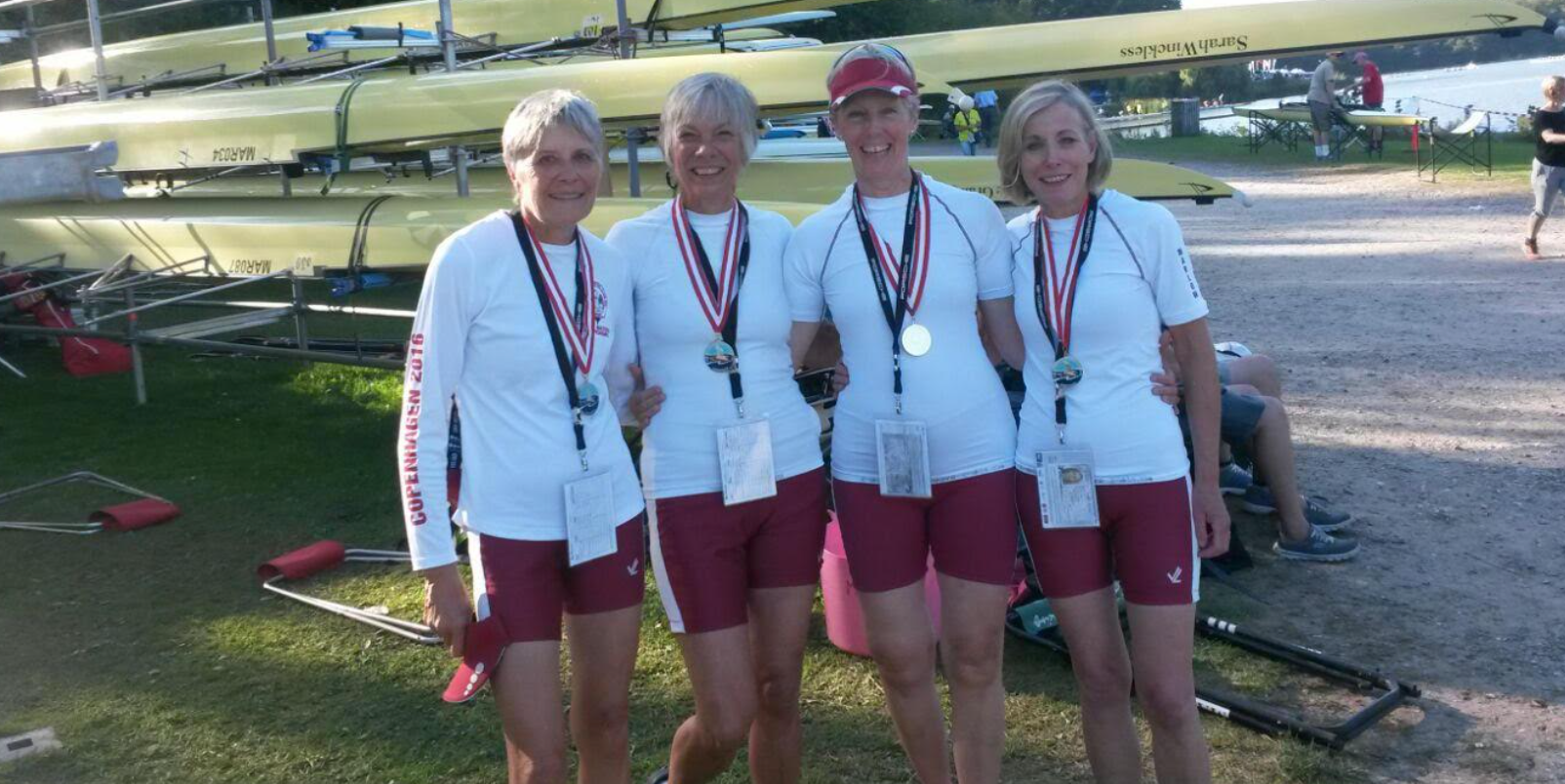 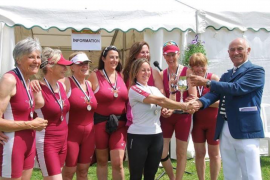 Starting with the Marlow Spring Regatta and culminating in September’s Master World Championships in Bled, not to mention the many coaching sessions and events in between, it’s fair to say that the organisers will have their work cut out again this season.

Last season garnered wins at the British Masters and against the likes of Henley, Molesey and Weybridge. There’ll be hopes for more of the same this season.

But as managers of rowing squads up and down the country will be able to testify, it can be a challenge getting everyone in the right place at the right time for training and races.

Teamer eliminates the need for the endless stream of texts, emails and phone calls to check on a member’s availability, and the squad at Marlow have been using the app to their benefit for several years.

“I have been using Teamer for many years as my netball team used it before I started rowing. The rowing squad were using it when I joined four years ago but we have increased usage over the last year as our squad has grown,” explains Jenny, who has a 33-strong core membership to communicate with throughout the season.

“It is a quick and simple way to check who is available for training sessions and races. We run a separate ‘team’ for social events too.”

There are coached sessions at the club every Saturday and Sunday, while water sessions take place most mornings and evenings organised individually or through the app.

Teamer enables you to easily notify members if training is moved or a race is cancelled, avoiding the confusion and miscommunication that can occur in long group message threads.

Managers can choose between email, text and Teamer app notifications to keep communication consistent and members in the loop about forthcoming club events. If there is a cancellation at short notice, Teamer can send a notification via a manager’s preferred medium alerting the entire squad.

Jenny finds that setting up events in the app helps her to anticipate availability, meaning that she can plan ahead with fewer uncertainties. She believes Teamer works far better for her than texts, emails and phone calls.

“It helps with squad organisation as you can see who will be available in advance and crews can be put together ahead of sessions,” she says.

“The line-up for each event is clearly visible in one place and people can leave messages when not available.

“It really saves time trawling through emails to see who is available and keeps information all in the same place.”

Managers and members alike have access to a secure and privately shared team website where they can check team statistics, share photos, upload documents like player registration forms and, of course, view the event calendar.

Teamer, which is available on desktop, android and iPhone, can also be used by members to make payments to the club.

With no set-up fees or monthly charges, your team members can pay their fees simply and securely online via desktop or mobile.

Managers can see what all the fuss is about and why Marlow have been using the app for so long by watching the demo video and signing up at www.Teamer.net. It can also be downloaded for free via the app store.

3 thoughts on “Teamer At The Ready For Marlow Manager”

When are you too old to row?

Posted on May 6, 2014October 21, 2020 by Rebecca Caroe
I’m just back from the Australian Masters Rowing Championships at which I was delighted to make the acquaintance… read more 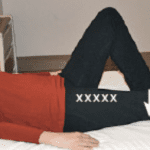 Posted on August 2, 2018October 16, 2020 by Rebecca Caroe
Following our article about Blood Clots and Rowers, We had some great comments from readers and this email from… read more

RowingChat: Rowing Technique as you Age

Posted on August 9, 2018October 21, 2020 by Rebecca Caroe
Marlene will talk about how to adapt your rowing and sculling technique so that you can continue to… read more