It’s time to reflect on rowing and sculling technique as the UK junior national championships hove into view and the end of the (serious) racing season heralds the start of the pot-hunting season,

Have you watched a regatta and noticed the quality of the top three or four crews and then bemoaned the lack of skill in the rest of the field.  It’s not the fault of the rowers –

this is caused by the coach.

Most clubs are filled with enthusiastic athletes whose abilities are limited by the quality of coaching.

Yes that was a bold statement.

Poor quality tuition limits learning.  In rowing and in life.

Could your rowing club coaches skills be improved?

If you are in a position to make suggestions to the committee make this one now….. We will invest in training and up-skilling our coaches before next season.

A great way to start learning more is by organising group learning sessions – optional to attend – for your entire club.

Start by educating the coaching team about what good rowing looks like.  How successful coaches teach the art of moving a boat to athletes.

Watching the two Harry Mahon’s Rowing Technique DVDs will give you a head-start.   Show them to everyone in a group and then start a discussion after each 20 minutes of video.  So you can learn together by questioning. 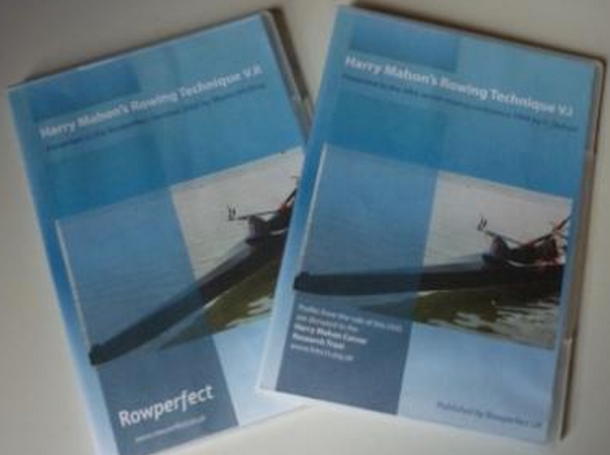 Who is Harry Mahon?

He coached the GBR crew that won Olympic Gold in Sydney, the under-dogs who were the least powerful men in the British squad and who had been rejected by Jurgen Grobler for the four and pair.  They won with superior technique over horse-power.

Harry co-coached that crew with Martin McIlroy (now a national coach in Canada), and Martin took on Harry’s technique and developed it.

The DVDs are filmed at public seminars each gave to showcase their approach to teaching the skill of moving a rowing boat.

We are privileged to know two New Zealanders who have intimate knowledge of Harry’s technique.  [Harry Mahon died in 2001].  If you have a question, if you want clarification on anything said in these videos – we will get you answers from the inheritors of  Harry’s unique legacy.  These guys know.  I promise you won’t be disappointed.

He is working on improving their compression at the catch and also the amount of acceleration during the power phase each man can bring to the boat.

Posted on June 11, 2018May 20, 2021 by Rebecca Caroe
This week, the team at Rowperfect had a chance to catch up with the founder and director of… read more 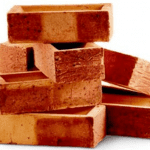 Posted on May 16, 2020October 14, 2020 by Rebecca Caroe
A guest post by Bob Greatorex: Little can be added to the extensive literature available on training technics… read more

Posted on October 4, 2015October 5, 2020 by Rebecca Caroe
The British Rowing Conference was last weekend and there were a lot of comments  on Facebook about where… read more