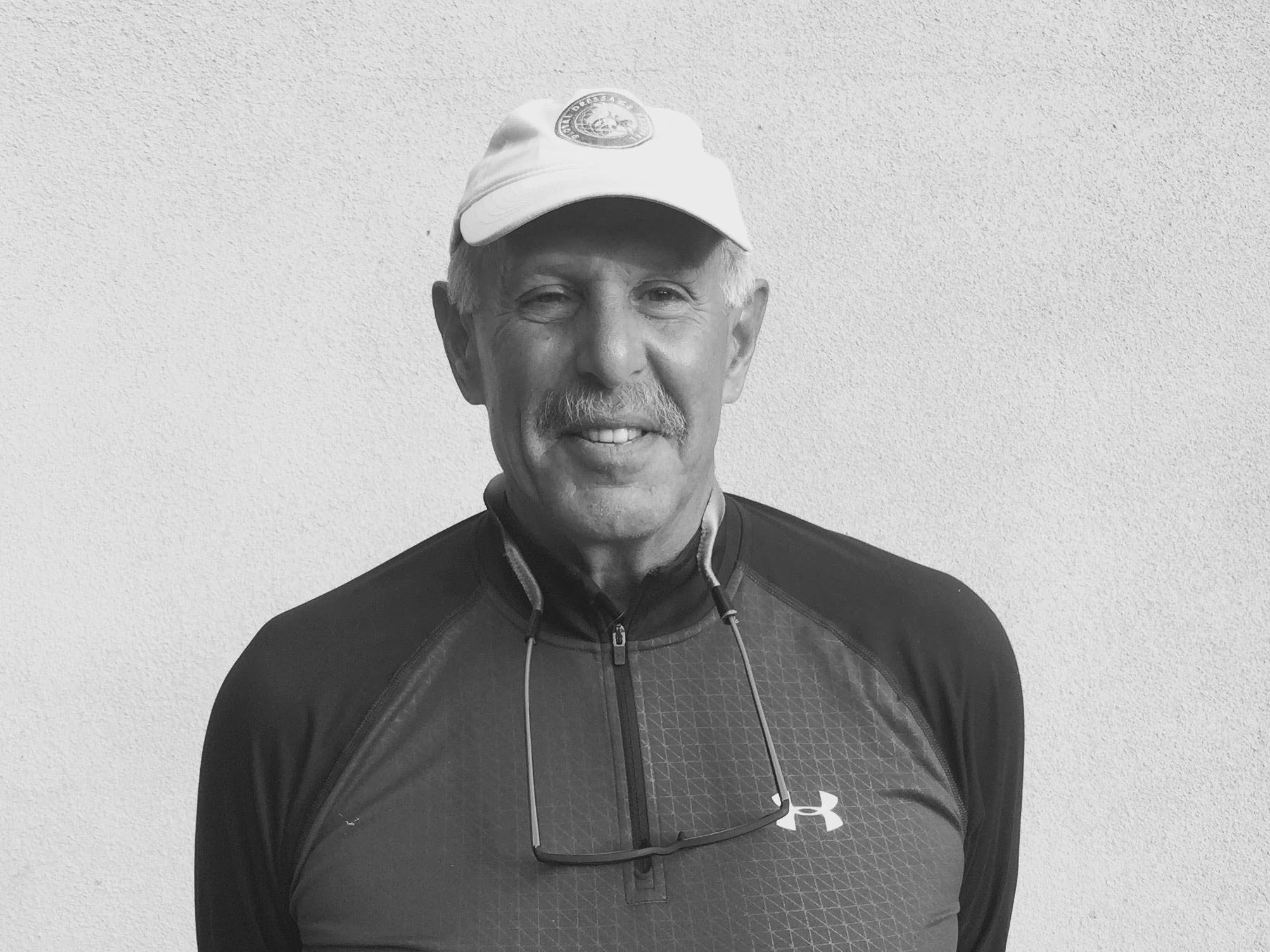 Our RowingChat discussion with Larry will be primarily focus on the topic of “understanding and organising practice so that it enhances race performance”.

With five decades in the sport of rowing, Larry has touched nearly every part of the sport. Beginning at Northeastern University under coach Ernie Arlett, Larry rowed in collegiate crews, at the club level at Vesper Boat Club, and on several elite teams including the 1976 U.S. Olympic Rowing Team. At the elite level, Larry coached at the Pan American Games, the Olympic Games, and the World Rowing Championships at the senior and U-23 levels. His crews have garnered national and international medals.

Recently, under the direction of Dick Dreissigacker and Judy Geer, Larry started the Small Boat Training Center at the Craftsbury Outdoor Center. SBTC was created to improve single, double, and pair rowing amongst college age rowing athletes. During his tenure at SBTC eight crews represented the United States at the U-23 World Rowing Championships. Many of the alumni of this program have moved on to Craftsbury’s Green Team for senior level rowing athletes.

He has recently coached the women’s U23 eight and quad for the 2015 World Championships in Bulgaria.

For close to 12 years, Larry was the “coach” at Concept2 working in marketing, product development, and human resources. He has become a staple at many of the rowing conferences lecturing on coaching and crew development. He is known for his “free speed” lectures.

Join us for RowingChat with Larry Gluckman on:

Posted on February 13, 2017October 28, 2020 by StrengthCoachWill
The Strength Coach Roundtable hosted a monster of a podcast about performance psych for rowing as we went… read more