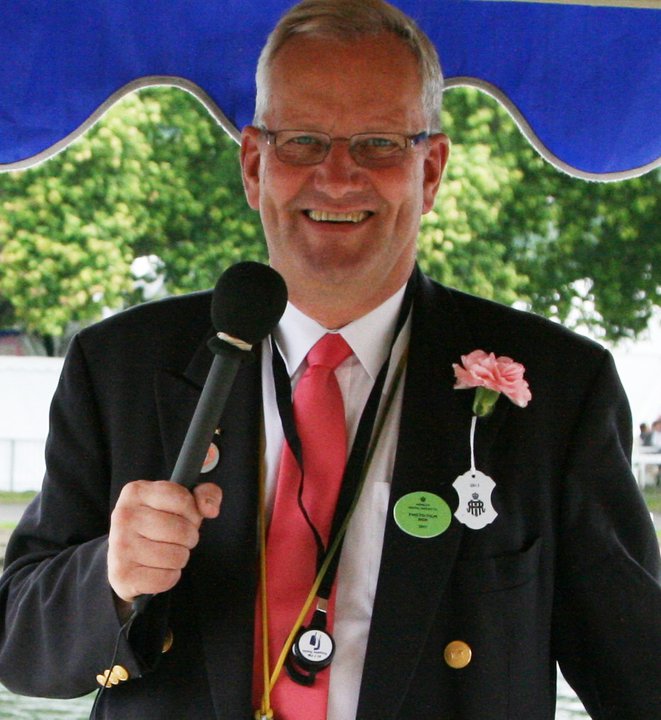 Known as “The Voice Of Rowing”, Robert Treharne-Jones is THE commentator for the most esteemed rowing events the world over. He has commentated at the likes of World Rowing Championship and Olympic regattas while training the dedicated regatta commentary crew at Regatta Radio.

As an IT consultant by profession, Robert resides at Henley-On-Thames while immersing himself in the world of rowing. He has experienced the athletic side of rowing as well, rowing for crews such as The British Rowing Club

Robert knows all the ins and outs of regattas and keeps track of a massive database of rowing athletes big and small. You’ll be able to quiz him on fantastic athletes, question him on his commentary and hear what he has to say on the upcoming Henley Royal Regatta going on just after this RowingChat.

This month, RowingChat will also have a broadcast slot on Regatta Radio! Tune in and have a listen via the greatest rowing radio station around – http://www.regattaradio.co.uk/ 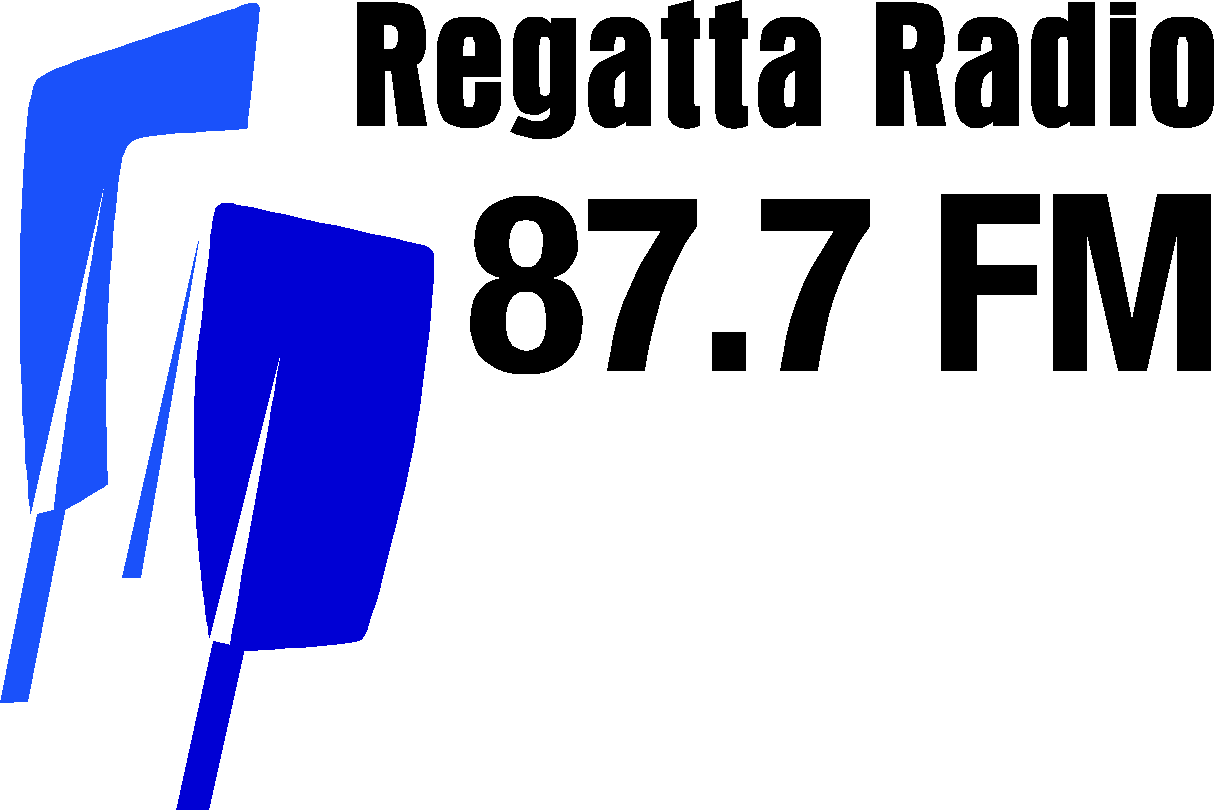 When is this chat?
29th of June (UK time zone), please see your local time zone and date below…

Don’t miss out on what is sure to be one of our best RowingChat’s yet and reserve yourself a ticket by clicking on the orange button.

The Ultimate guide to teaching the rowing stroke

Posted on October 15, 2018October 12, 2020 by Rebecca Caroe
We published a series of blog posts about the stroke cycle to help you explain why we row… read more