Tour rowing is a concept which is offered by many clubs as internal events but also from international organisations. These “Rowing Travel agencies”  have established a platform for very many rowers who like to combine our sports of rowing with travelling and sightseeing.

Our International association FISA has started a program many years ago, called  FISA world tour: Each year a rowing tour and a gathering of Tour rowers take place. They are very popular. Year after year it is overbooked and the organizers cannot get enough boats and accommodation to host all interested rowers. Wherever, in Germany, Ireland, Argentina, Canada or Belgium, and the rest of the developed world. Fisa tours demonstrate: There are always more applicants than available seats. 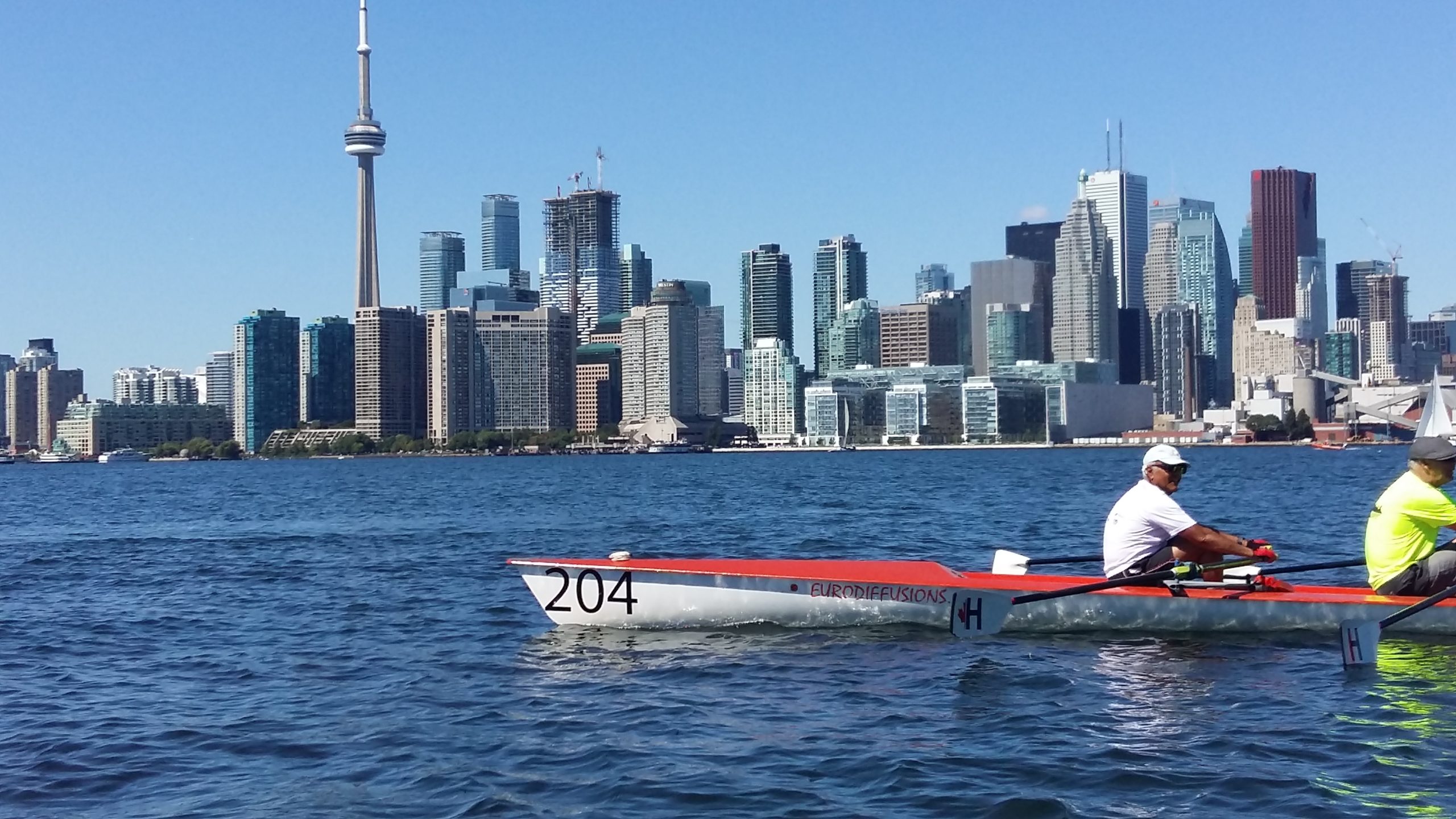 It tells us: Tour rowing is becoming increasingly popular in Europe, the Americas and in Asia/Oceania. The trips are mainly performed during April and October. A study of Rowing in Europe, one of the most popular Tours Rowing companies of the Americas and Europe, states that 24% of the club rowers are potential tour rowers. So every 4th rower in your club is potentially joining a tour. Of course, this number varies from country to country and club to club. But it gives you an idea about the potential. Despite the pandemic situation in 2020, tour rowers cannot wait to overcome social distances regulations  and hygene concepts to participate in a rowing tour. But most accept the local rules and show patience.

But why is tour rowing so popular?

Health and fitness: We all get older and we take much better care of ourselves. Rowing is a sport that can be performed in any age group. I myself have been on a tour in Oregon, where the oldest participant was 78 years. He did well. Of course, this was an exception. Guests at Rowing in Europe are between 45 and 73 years old.

Available time: In our western hemisphere, the available free time develops reciprocal to the working time. This is going on for some years and gives us rowers

more time for sports. Plus: the average age of the tour rower according to Rowing in Europe is 59 years. The age range is located between 45 and 73 years. So you have retirees performing their sports.

Available income: Most touring rowers have a moderate income and nobody is in need. While some people spend a lot of money on a trip, some others save it and bring snack bars for lunch. However, if you consider that tours cost between 1500 and 3000 plus euros per week, then that is valuable money for everyone. Rowers spent it on behalf of their sports.

Local differences: The tour rowing world is very different. In the German-speaking countries, the majority of clubs organize trips for less than 80 euros per day,  accommodation and food included. So you got a basic service. There are historical reasons behind this. Rowing as a leisure sport expanded very quickly in Germany after the Second World War. Once you’d finished rowing, you were hosted by friends from other clubs, cooking food on gas grills, and sleeping in boathouses or meeting rooms. This habit is still very strong in Germany. In 2016 Rowing in Europe realized a Tour for a local club with a budget of 88 Euro in a European capital. Not a lot to pay, not a lot to expect. Cultures like the English speaking countries NZ/AUT/CAN, but also SUI guests prefer more comfort and of course spend almost as much as 50% more than the Germans.

A bottle too far? Guest post by Barrie Robinson

Posted on August 4, 2011October 23, 2020 by Rebecca Caroe
One of the ways to slow down a racing shell is to add weight.  As races are sometimes… read more

Rowing Blisters and how to manage them – ebook

Posted on January 3, 2012October 21, 2020 by Rebecca Caroe
We’ve got a new book for the new year – Blisters. A perennial source of discussion among rowers… read more