Racing began with a display of class and big intentions from Great Britain’s Women’s Pair, setting a new Olympic Best Time ahead of the USA. The second heat saw the southern-hemisphere rivalry of Australia and New Zealand draw away from the rest of the field. These four crews progress straight to the Final. Wednesday could well see GB’s first Olympic gold medal in women’s rowing.

The German eight has been dominant all year, but a fully fit Great Britain crew planned to shake things up. Covering the first 500m in 1:18, Germany pulled out 1.5 seconds on the GB crew and kept four to five seats ahead despite attacks from GB. Germany won in 5:25.52, 2 seconds ahead of GB. The British will have another chance to refine their speed in the Repechage. The USA progress straight to the final in 5:30.72.

The drag race that is the Men’s Lightweight Coxless Four lived up to expectations, even in the heats where the top three crews would progress to the Semi-Finals and all others to Repechage. Slim margins separated the crews in all heats; the largest gap between a place in the Semi-Final and the Repechage was just 1.07 seconds. Heats were won by Switzerland, Great Britain and France. Tuesday’s Semi-Finals will definitely be the races to watch!

What was arguably the greatest rivalry in rowing, dividing opinion and hemispheres, ended with GB’s Reed and Triggs-Hodge moving into the Coxless Four. The Kiwi Pair of Eric Murray and Hamish Bond are unbeaten in this event and for many fans are a certainty for a gold medal at the games. Murray and Bond demonstrated the quality which has taken them to this position, as well as proving that there has been no complacency in their training this season. The pair set a new World Best Time of 6:08.50; knocking almost 6 seconds off the previous record held by GB’s Pinsent Cracknell (6:14.27), leaving athletes, coaches and fans at Dorney wondering: “Can anyone get close?” 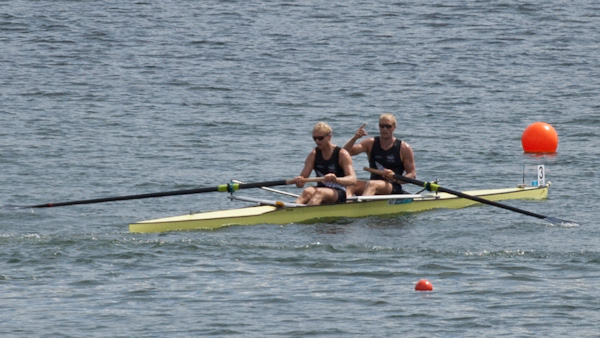 Most of the big players avoided racing each other in the heats, but Tim Maeyens of Belgium took advantage of the fast conditions to show his speed, setting a new Olympic Best Time of 6:42.52. Henrik Stephansen of Denmark, who usually races as a lightweight, squeezed into the third qualification spot in Heat 2 on the final stroke. Olympic Champion Olaf Tufte (Norway) and Mahe Drysdale (New Zealand) faced each other in Heat 4. Drysdale took the win by 0.31 seconds after leading by almost 10 seconds at 1500m. Both scullers have more to give, but clearly had things to prove today.

Posted on October 19, 2018May 21, 2021 by Jonathan Malcolm Lewis
A guest post from Emily Webb – Founder of Oarsome Potential – A woman on a mission to… read more 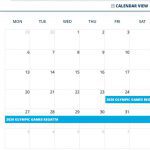 Posted on October 9, 2019October 14, 2020 by Tom Wall
Soon after the World Champs in Linz, World Rowing Counsel of FISA has updated and released the World… read more