If you’re looking for Christmas inspiration, or think your rowing video bookshelf could do with some bulking up, look no further. 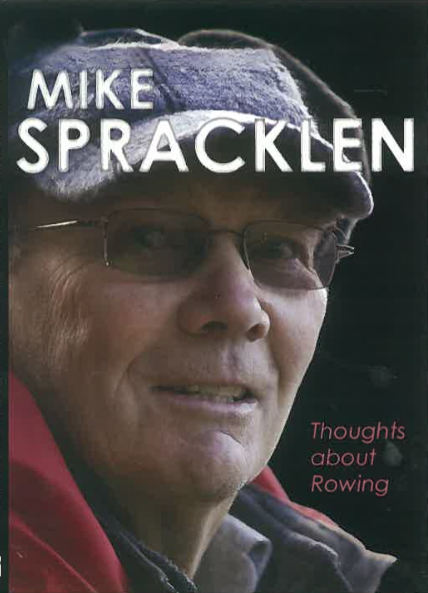 Mike Spraklen is probably the most controversial and talented rowing coach of mens eights in the world today.  His career spans Olympics from 1984 to the present day and crews from USA, Canada, UK, Japan and now, Russia.

This is the motivation chapter of a one hour documentary on rowing coach Mike Spracklen. The complete video has background on how Spracklen began his rowing and coaching career as well as chapters on bladework, the human bodies ability to adapt, technique (which includes special behind the scenes video of Mike coaching Silken Laumann in 1990), small boat training, training together in a group, training rates, weights and ergs and a final chapter on MIkes thoughts on successes and failure.

Read more of Mike’s coaching advice in How to Warm Up for Rowing – the free e book includes a chapter about Mike Spraklen’s pre-race warm up kindly supplied by Dave Calder.

Posted on November 14, 2014October 28, 2020 by Rebecca Caroe
The Steve Fairbairn digital republications can be found on Amazon for Kindle Devices or for most other devices… read more

Posted on August 10, 2008November 3, 2020 by Rebecca Caroe
The visibility just dropped significantly and they have stopped racing in the Olympic Rowing with the womens and… read more