Should we give medals to coaches as well as athletes? 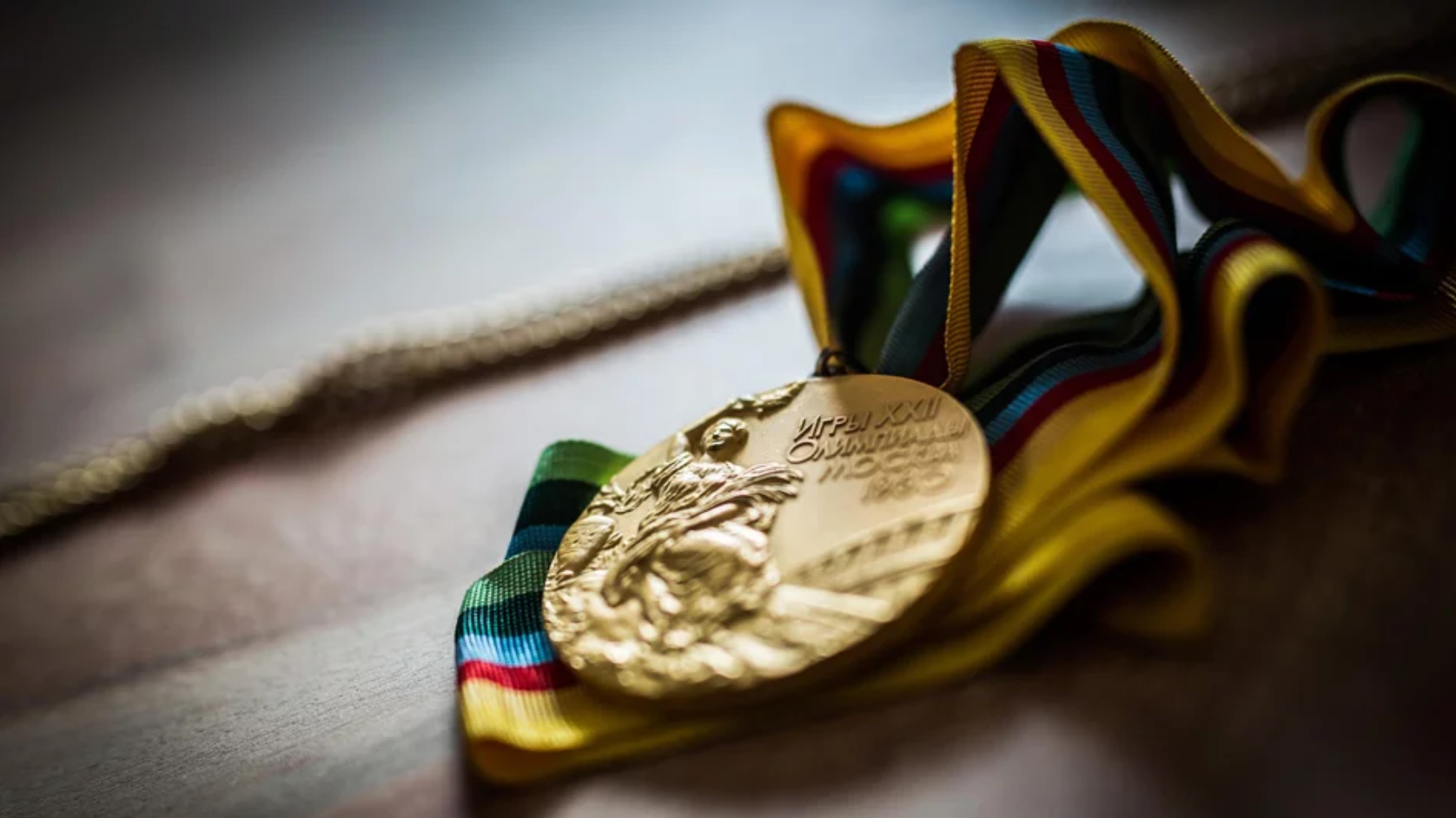 Should we give medals to rowing coaches?

This summer saw coaches at the athletics world championships being awarded medals alongside their athletes for the first time. It’s certainly a nice gesture to recognise their efforts but at elite level, but it also  takes a huge support team including physios, physiologists, nutritionists and psychologists to prepare an athlete for a senior championship.

Coaches invariably shun the limelight. It is a selfless profession about helping someone else to achieve their dreams. Seeing them on the podium is reward enough for the majority of coaches. I always feel uncomfortable when people say ‘well done’ to me when the athletes I coach do well. Quite simply, it’s not about me.

Last year I was awarded the British Rowing Club Performance Coach of the Year at their annual awards. It was a bit of a surprise when I found out as I always feel I am part of a coaching team at my club and to have my efforts singled out made me feel uncomfortable. The presentation itself was a lovely afternoon and I was able to enjoy it. It did get me thinking about how we reward and recognise coaches though. What do athletes, supporters and other coaches think makes a good coach? After all, they are the people who put nominations forward the various awards.

The challenge is that while a good coach does not put the emphasis on winning, the uneducated bystander often only associates a ‘good coach’ with someone who has athletes that win lots of medals. It is rare for those winning athletes to only ever work with one coach though. So why do the coaches who work with beginners or support athletes through those tricky early life transitions get so little recognition?

I would be interested to ask some of our top Olympians ‘which coach has had the biggest impact on your athletic career’ (a question that often comes out in conversation) and see if it is the coach who has helped them at the peak of their career. Or was it the coach who got them hooked on sport in the first place, maybe one of their earliest PE teachers? Or what about the coach that helped them through their first big failure? The coach that helped them to balance their school exams with training at junior level. Or maybe the coach that worked with them through their first serious injury? They all have a significant role to play in the final ‘product’ that we see on the podium.

Coaches are rewarded in many ways but personally, my reward is seeing athletes continue to grow and move away to continue a balanced life in sport. When athletes have achieved at national or international level, I have taken time to contact the other coaches they have worked with in their early career to ensure they can enjoy the role they have played in that success as well.

So while the elite coaches who are awarded medals along with their athletes are part of the final product, let us not forget just how important all the other coaches within the participant pathway are.

During my time at UK Coaching, I was lucky enough to attend a number of UK Coaching Awards. This prestigious event does not just recognise the impact of coaches at elite level. It recognises coaches at every level of participation as they all have such a huge influence on the developing athlete.

My favourite award is the ‘coaching chain’ which recognises all of the coaches who have contributed to the success of an elite athlete. As an example, in 2008 the award went to all of the coaches who had been involved with Becky Adlington. From her first ever swimming teacher and first club coach, all the way through to her Olympic coach. She was able to show just how all of them had such a huge impact on her success.

So next time you see an opportunity to recognise the efforts of a coach, don’t automatically think of the one who has worked with the most successful athletes. Think about the ones who are consistently creating coachable youngsters. Think of the ones who have spent so many frustrating sessions getting the fundamentals just right.  And remember, the ‘best’ coaches are often the ones who are in the shadows feeling proud to see an athlete become an Olympic Champion, remembering when they were a clumsy youngster just starting out in their athletic career.

Rachel has worked in coach development, learning and education for over 15 years. As a volunteer, she’s coached rowing for over 25 years, including working with the GB Rowing Team and receiving the British Rowing  Club Performance Coach of the Year award in 2017.

[Afterthought] I know Luzern Regatta used to give medals in pretty boxes to coaches.  The New Zealand Rowing Championships also does.  Does anyone know anywhere else?

Posted on August 28, 2009November 3, 2020 by Rebecca Caroe
Rowing Voice does daily updates of the racing at Poznan for £3 – plus snippets on the Twitter… read more

Lightweight rowing – A slide deck of advice for coaches

Posted on August 12, 2011October 23, 2020 by Spring
Guest Post Series from Atlantic Race competitor, Tom Dignum This is a new blog series for Rowperfect from… read more