In the past decade or two, emotional intelligence or EQ has broken out of academia and entered the mainstream. Initially investigated by two researchers, John Mayer and Peter Salovey, and popularized by behavioral sciences expert Daniel Goleman, EQ is defined by Psychology Today as “the ability to identify and manage your own emotions and the emotions of others.” It’s a concept that has become highly significant thanks to its direct impact on success in many areas of life — such as work, relationships and personal development — but it can also be a valuable tool to enhance athletic performance. 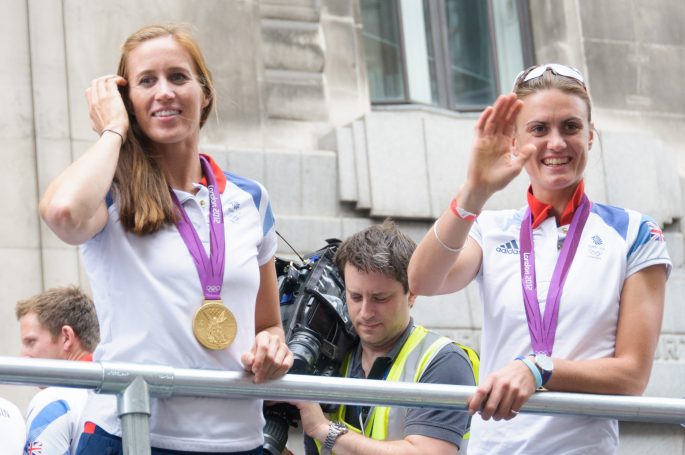 In the run-up to the past two Olympic Games (London 2012 and Rio 2016), members of Great Britain’s rowing team worked with a leading neuroscientist, Alan Watkins, to help them improve their performance and ability to function as a team. In doing so, Watkins and his team focused on increasing these athletes’ emotional intelligence quotient. The 2012 and 2016 Gold medalists Helen Glover and Heather Stanning were just two of the athletes who brought medals home after working with Watkins; altogether the British team won a total of 18 rowing medals in the two separate Summer Olympic Games.

According to Watkins, the key to unlocking optimal performance is the ability to adopt an appropriate mental state and build and maintain healthy interpersonal relationships. He has worked with elite athletes and high-caliber business executives alike to improve performance under intense pressure, and for him, it all starts with perception and the management of emotions. If a rower has little awareness of their emotional state, how can they be expected to perform at their best when it comes to cooperating with teammates who each bring their emotional states into the mix? Emotions should be able to work for an individual, not against them, and emotional regulation is what enables someone to switch to an optimal mental state.

So, just how perceptive are you of your teammates’ emotions? Try this fun Perception Test by Unibet and find out. The answers might surprise you!

Plenty of evidence out there supports the idea that EQ plays a significant role in improving athletic performance. All athletes experience a full array of emotions throughout their careers, and mastery of their EQ and an understanding of others’ can help them overcome the challenges associated with competitive participation. It will also result in more success no matter what the sport.

Posted on April 18, 2016October 23, 2020 by StrengthCoachWill
In this episode of the Strength Coach Roundtable, we talked all about strength training for rowing performance. Tune… read more 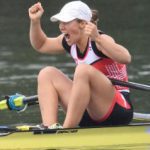 Jeannine Gmelin – Change to the Extreme

Posted on November 13, 2019October 15, 2020 by Bryan
The 2019 MIRABAUD Baselhead has two entries where we find the Creme de la Creme of European rowers.… read more