James Cracknell, 46 has become the oldest ever Boat Race champion. His team mates refer to him as “Uncle James”. Cracknell, for sure became a role model for many of his team mates.(Photocredit: Guardian)

Do rowers need to learn from role models? What rowers and rowing coaches can learn from others, also outside of our rowing environment, is written in this article about Greg Louganis, a word famous diver:

The Olympic-size outdoor pool at Fullerton College on a recent afternoon was an aquatics diorama, with a beginners swim class sharing space with a group of seasoned competitors churning out laps. At the far end, in the deep water, three divers practiced their springboard takeoffs.

It might have been an ordinary winter scene in Southern California except for one detail. The coach leaning forward in his chair and speaking so softly that his voice was barely audible over the medley of old pop hits blaring from the loudspeakers was Greg Louganis, considered diving’s Michael Jordan — or Michelangelo.

Louganis, a five-time Olympic medalist, was hired la few years ago by SoCal Divers to coach athletes with wide-ranging ages and abilities. To watch him dissecting a beginner’s front dive tuck during a practice last month was like observing Meryl Streep teaching an introductory acting class.

Louganis became the first man to win consecutive Olympic gold medals (1984 and 1988) in the platform and springboard events, a feat never equaled. He achieved his springboard victory at the Seoul Games in 1988.

In 1982, Louganis became the first diver to be awarded a perfect 10 from all seven judges while performing a reverse two-and-a-half pike at the world championships.

After retiring in 1988, he became a phantom presence in USA Diving, ubiquitous in the record books but otherwise invisible. In the past 23 years, Louganis acknowledged his homosexuality and revealed that he had AIDS, accepted acting jobs and trained dogs for agility competitions.

It never occurred to him to train people until he showed up to watch a competition in Fort Lauderdale, Fla., and his spot-on assessments of the divers led someone to ask, “Why haven’t you been coaching?” 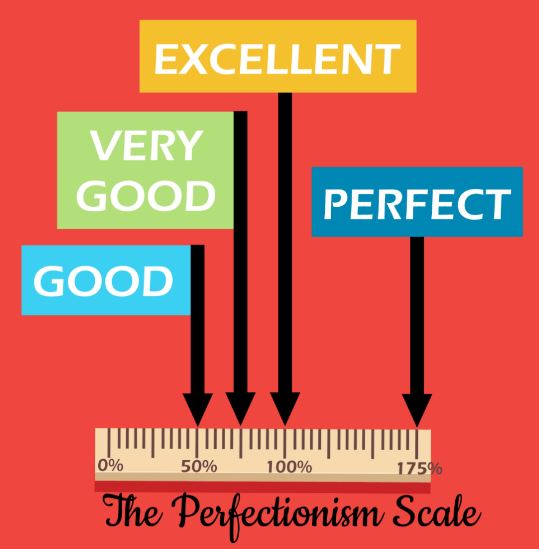 The seed, once planted, sprouted when Chris Mitchell, who started SoCal Divers, approached Louganis with a coaching offer. Louganis accepted after gaining assurances from Mitchell that he would be free to follow his building-blocks philosophy, which is at odds with some American coaches who stress acrobatics over mechanics.

Louganis insists his divers show proficiency in one fundamental before moving on to the next.

“I’m not surprised,” his former coach Ron O’Brien said in a telephone interview, “because he’s a perfectionist, and that was the way he was taught in dance and acrobatics.”

As a competitor, Louganis’s mechanics were so sound that China’s national coaches in the 1980s pored over film of his dives and tailored their programs to match his technical precision. Perhaps not surprisingly, the Chinese have dominated diving much as Louganis did. They have excelled at the expense of the United States, which did not win a diving medal at the past two Summer Olympics.

Louganis emphasizes practice over competition and the whole person over the athlete. He encourages his divers to keep daily journals in which they write their intentions for each practice, then critique their performances.

“A lot of the parents say they’re on board with it,” Louganis said. “We’ll see how well they can hang in there.”

Louganis never expected to still be around. In 1993, he gave himself a spectacular party for his 33rd birthday because he did not think he would live to see another year. With little fanfare, Louganis dies with the age of 51.

Yoga for a perfectionist:

He practices yoga, part of a fitness program that is coupled with an aggressive drug regimen. He has sought medical help for depression and is in a stable relationship with Daniel McSwiney. Louganis said the abusive relationships and the substance abuse that pockmarked his youth were behind him.

Over lunch at a Thai restaurant near Fullerton, a two-year college, Louganis appeared the picture of health. His face was tanned and unlined, and his salt-and-pepper hair, mustache and goatee were neatly groomed.

He ordered panang curry, and the waitress asked how spicy he wanted it on a scale of 1 to 10. “Ten,” he replied. Taken aback, she said, “You tried 10 here before?” When his meal came, Louganis finished it without breaking a sweat. His move into coaching has been smooth, but not entirely stress free.

What he lacks in experience, Louganis says, he makes up for in empathy.

This emotional connection is important. The best athletes do not always make the best coaches because their genius is so ingrained or intuitive that they find it hard to express it in words. Even if Louganis has the answers, his style is to ask questions, to make his athletes feel as if they are co-pilots on a journey.

“I want them to understand I don’t know everything,” Louganis said. “I don’t have a magic wand. We’re in this together. A lot of times I’ll say: ‘Question: How can we get you to make this adjustment?How’s this going to make sense to you?’ ”

This is what you can learn from the role model

Megan Neyer was close to Louganis when they were divers; “I’ve watched him with his dogs,” she said in a telephone interview. “I think a really critical component of being a good coach is being clear in your commands, which he is extraordinarily good at with his dogs. He’s also very warm, and it’s a very good balance, being clear in his expectations andusing warmth to reinforce the behavior.”

Corniuk is a national-caliber diver whose primary coach is Hongping Li, who runs a club at the University of Southern California. Hopscotching between coaches, with the blessing of each, is an arrangement that her mother, Diane, described as unprecedented in diving. Corniuk said that since she started working with Louganis, her mechanics and mental approach had improved, especially on the more difficult dives on her list.

“When I was working on my optionals and I was frustrated, he was giving me tips on what he used to do,” she said. “It’s stuff that’s more in your head, and he says it in a way I can understand.”

With the sun high in the sky on this unseasonably warm day, Louganis stepped on the one-meter springboard and performed one forward pike, followed by another. In the crowded pool, his dives barely caused a splash.

Posted on October 19, 2015October 28, 2020 by Rebecca Caroe
LIKEaGIRL – Getting to the core of Activity Sport – the fundamentals for girls’sport.  Two leading thinkers from the… read more

Ways to add new members to a training group

Posted on November 16, 2015October 28, 2020 by Rebecca Caroe
‘ve got a problem with newcomers joining the group I coach at my rowing club.  How can I… read more

How rigging builds comfort in your rowing

Posted on August 5, 2013October 21, 2020 by Tobi
COMFORT FROM RIGGING Ever take a long drive while sitting in a car seat that just didn’t fit… read more