The Irish Rowing Championships and Coastal Championships, both events got cancelled due to public health restrictions. The races were due to take place later this August. As we heard from Rowing Ireland and RTE, Rowing Ireland, the Irish Rowing Federation had hoped that the number of people allowed at indoor and outdoor gatherings would be increased to 500, but the cabinet have decided to delay again in the face of an increase in Covid-19 cases in recent weeks. So far the size of crowds gathering will remain at 200 for outdoors and 50 for indoors. 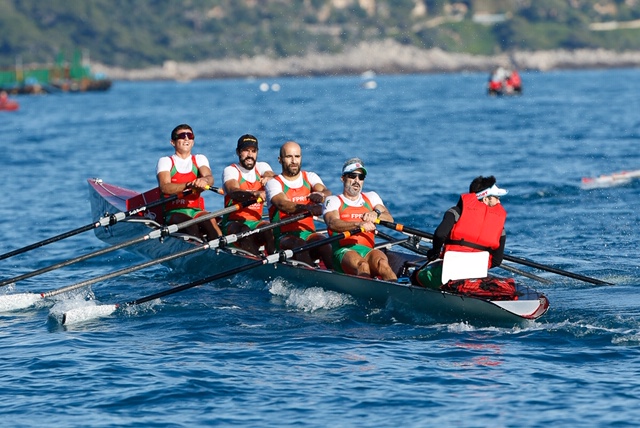 Were there any alternatives? “Consideration was given to postponing the event until later in the hope that the number of attendees allowed would increase but it was felt that there was no guarantee this would happen and the committee wished to bring certainty to all concerned,” a Rowing Ireland statement read.

There is one exception: The Irish Offshore Rowing Championship Committee discussed the latest guidelines issued by the Irish Government. As the event is scheduled for the weekend of 26th September, the Committee agreed that there is no need to make any changes to the regatta preparations and planning will continue with a view to running the event in a safe manner in accordance with Public Health guidelines.

Eamonn Colclough, President of Rowing Ireland  said in Raidió Teilifís Éireann: “We are all disappointed with the cancellation of the Irish Rowing Championships, Irish Coastal Rowing Championships and other events. Around the country, we know that our athletes along with their coaches have been training hard and their club committees have worked tirelessly to ensure the safety of our members.”

How does World Rowing evaluate the situation at other regatta places? Poznan: European Rowing Championships, 9-11 October
All involved parties have agreed to delay the decision for the staging of the regatta from 31 July to 15 August 2020.

The measures to minimise transmission of COVID-19 in Duisburg and Germany have stabilised the situation over the past few weeks and preparations are in full swing for the hosting of the 2020 European Rowing Under 23 Championships.

After consultation with key stakeholders, including surveys of member federations, the 2020 European Rowing Junior Championships, Belgrade, Serbia will now take place from 26 to 27 September 2020. Due to an increase in new COVID-19 cases in Serbia over the past two weeks, the Serbian government has re-instituted prevention measures against this second wave. The Serbian Rowing Federation confirms they have the continued support of the Belgrade City and Federal medical authorities.

Junior rower wanted for exchange to Croatia this summer