Ben Rodford, an England champion sculler recently tested the Oscar Blades with the holes in oars at Gloucester RC. 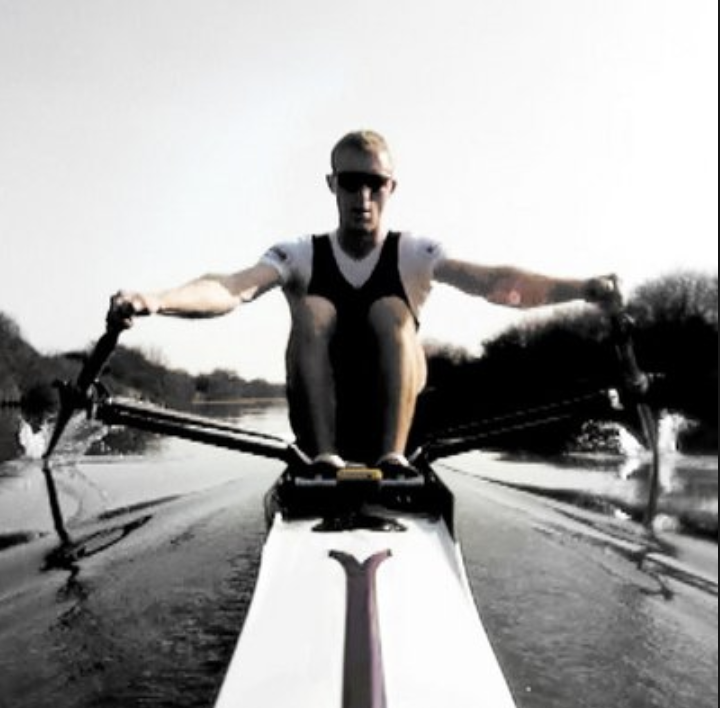 His results were impressive, demonstrating a time advantage of 3.24 seconds for the Oscar Blades TM  against similar blades without slits. This is a 2.8% improvement over the non-slitted blades and equates to a 1.18 boat lengths advantage over 500m.

Ben’s 4 trials were carried out according to the Concept2 protocol of 6 x 500m timed pieces rowed at full pressure.

Ben’s consistent performance is evident from how straight his graphs are: normally they would have a slight kink along their length and the gradients would be different, because each piece varies. 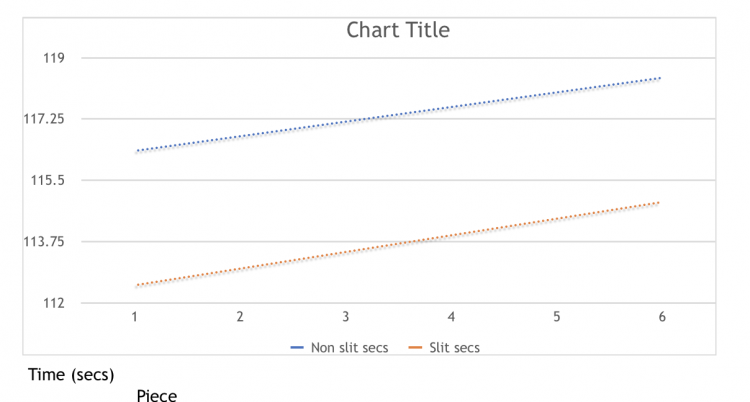 that not only did the Oscar Blades  give him a time advantage but also that they felt lighter in the water. This allowed him to keep the drive going more consistently: it felt easier to connect through the body and the arms and, because they felt lighter, he could take the rate up.

He also remarked that

normally he would feel a dead patch in the middle of the stroke but the Oscar Blades  allowed him to work through this and so he had a quicker drive-through and experienced less of a “double push” action.

The Oscar Blade  is a radically new blade design for sculling and sweep oars which mimics how elite swimmers now swim faster with their fingers spaced apart.

It is now undergoing on-water time trials and more than matching the 1% to 2% increase in boat speed predicted by computer modelling.

Oscar Blades  consist of multiple, narrow (0.5mm) slits through the blade which create solid “fingers” between them. These slits, or PowerSlits TM as they are known, generate focused water jets to counter backflows behind the blade and so increase thrust. The “fingers” produce the drag which propels the boat.

Oscar Blades  currently have the same shape and profile as the Big Blade. PowerSlits technology can be applied to any blade shape.

The 14 trials so far undertaken have shown consistent, winning, time advantages, of 1 to 3.4 seconds, over 500m at full pressure.

The rowers report that pulling the blades is noticeably lighter and more enjoyable. This allows them to comfortably increase the stroke rate. However, trials at fixed stroke rate have also shown a speed advantage. So we are convinced that the speed advantage comes from a combination of higher stroke rate and increased thrust. The added benefit of the lighter feel helps the rower to work harder.

Oscar Blades  offer an advantage to competent rowers with a range of abilities, so their benefits are not just limited to elite rowers.

We now aim to test the Blades at higher rates – 34 to 40. The trend so far indicates that whilst a higher rate will definitely generate more speed, the time advantage of the Oscar Blades  over the non slitted blades should increase. Plus, because the Oscar Blades  are lighter to pull, rowers will find it easier to maintain higher rates comfortably.

David Taylor invented the Oscar Blades  while rowing competitively for 3 years in his college team and studying engineering. Whilst pulling hard on his oar he observed the “bow wave” at the front of the blade and the “dip” in the water at the back. Clearly there was a pressure difference and the thought occurred that joining the two sides with holes could make pulling the blade lighter without loss of thrust, providing the holes were small enough.

If it worked, it would make rowing a little more enjoyable whilst enhancing the sport.Putting holes in a perfectly good blade seemed counter-intuitive at the time, but a recent project carried out for Oscar Propulsion by Southampton University has since proved that the Oscar Blades  with their PowerSlits really do work.

Like to be part of the Oscar Revolution? More Test Pilots required.

We need to carry out more testing with different rowers to cement our positive findings to date, so we are looking for more volunteers to help test the Oscar Blades. We would welcome more sculler volunteers to test them, initially in UK and then internationally.

Oscar Test Pilots who have Already helped Ignite the revolution:

If you would like to be an Oscar Test Pilot, or to find out more about Oscar Blades, please contact us at info@oscarpropulsion.co.uk or call David Taylor on 07784042680 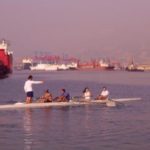 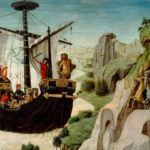 The Psychology of Rowing: Gaining that Mental Edge

Posted on July 28, 2015October 1, 2020 by Stella Celosia
There aren’t many other sports that require such a sharp psychological edge as rowing. It’s a grueling sport,… read more