Back in March I wrote an article for Rowglobal.com reviewing the FISA Conference, which actually was far more interesting 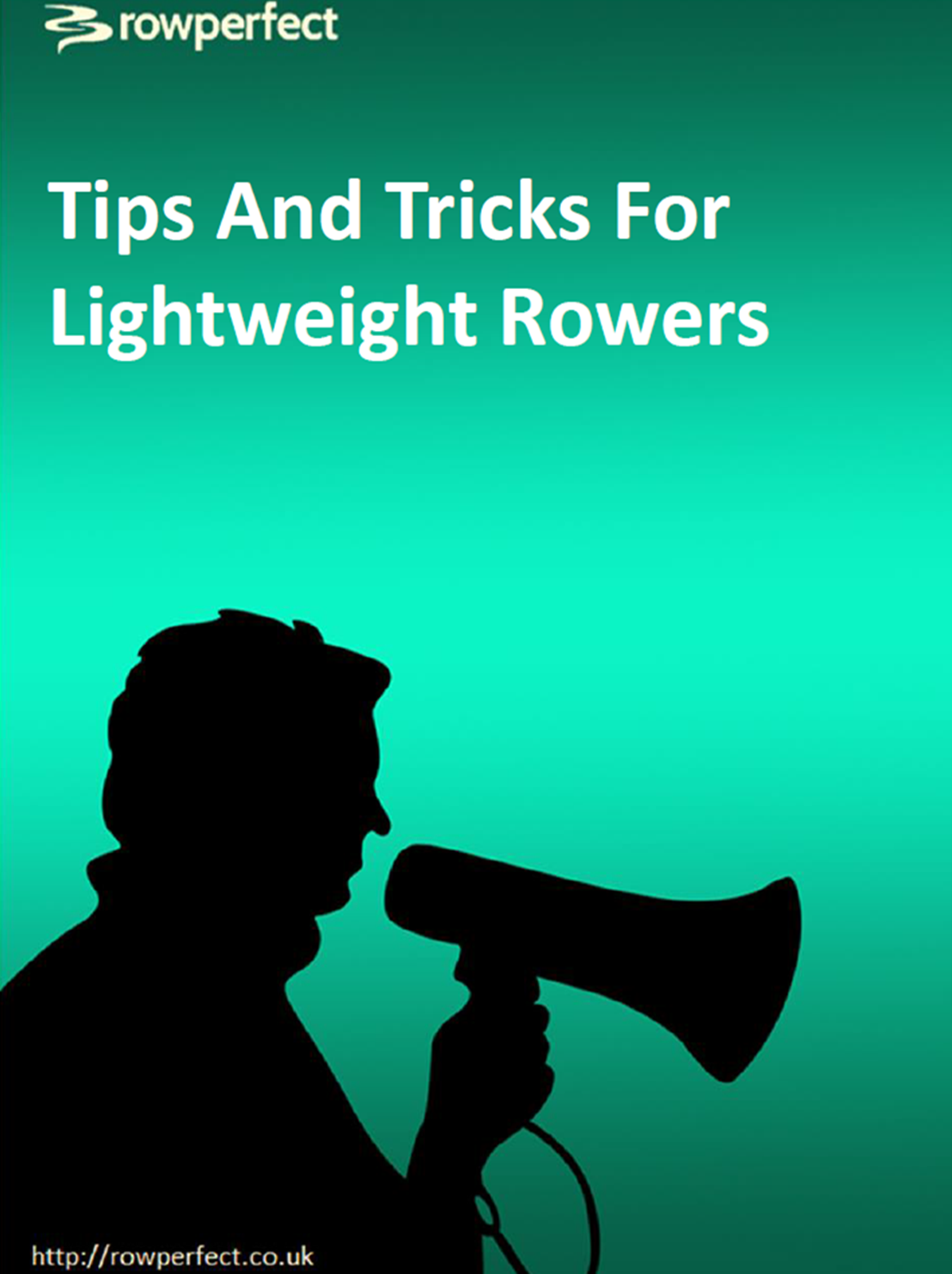 than it sounds. The main thrust of the discussion was the future of Lightweight Rowing in the Olympic Games. Well, after the World Championships in Rotterdam there was another National Federations Conference which raised some big issues for the future of the sport.

The most important element was the somewhat innocuous removal of Rule 37. This particular rule covered who got to decide which events were included in the Olympic programme. Under rule 37 FISA were given a quota of events and a maximum number of athletes by the IOC but they were able to decide the best way to use this quota. However, this rule has now been replaced by a new Rule 37:

In a nutshell what this means is that FISA no longer have control over what events are included in the Olympic Games. From now on it’s up to the IOC. The worry for FISA President Jean-Christophe Rolland, is that the IOC are no fans of the size and complexity the sport of rowing brings to the Olympics.

This was emphasised by the inclusion in the Conference papers of a report from the Olympic Programme Commission in 2005:

In this regard, the Commission noted the very high athlete quota and the high number of events in the sport of rowing, and the possible lack of significant additional universality resulting from the inclusion of light-weight rowing events in the Olympic Programme.

The Commission therefore recommends the exclusion of light-weight rowing events from the Programme of the Games of the XXIX Olympiad, which would also reduce the athlete quota and number of events”.

Now, this proposal was defeated for the Beijing Olympics, but with Thomas Bach now in charge of the IOC and the Agenda 2020 programme this is very much back on the cards. The IOC have reiterated their position that weight classes should not be included in any events other than combat sports and weightlifting.

During the FISA Conference they proposed 5 changes to the current programme. Four have been proposed by the National Federations and the 5th by the FISA Council themselves. The four NF proposals are:

The 5th , and preferred option is remove LM4- in favour of W4-

So, as far as FISA are concerned Lightweights still have a place in the Olympics, but with the IOC now responsible for which events are included none of the 5 options may get approval. Rowing faces the very real prospect of lightweights losing their place in the Games. If this happens then lightweight rowing as a discipline faces a very uncertain future. We’ll know more next year, but as it stands at the moment, no-one can be certain of what events will be in the programme for the Tokyo Olympics.

Posted on August 3, 2016October 9, 2020 by Rebecca Caroe
Womens Double Sculls The wide range of entries in this event shows that there are no dominant players… read more

Single Sculls and Eight finals at the Olympics in Tokyo!