If you Google the term “catch” you find “intercept and hold (something which has been thrown, propelled, or dropped”) and in rowing “the catch” is precisely about intercepting and holding the moving interface between the boat and the water. It is a simple term for a subtly complex concept, certainly a concept both coaches and rowers can find difficult.

Let’s start with the basics.  In simple terms, the boat is moving, the water is still and the blade is going to provide the connection between the two, with one end still in the water and the other end moving with the boat. The catch puts the spoon in the water, allowing the rower to lever the boat past the spoon.  In engineering terms, that lever is a “second order” lever, with the fulcrum at the tip and the load moving in the same direction as the force applied (as when lifting a load in a wheelbarrow for example).

This diagram may help visualise the stroke from catch (1) to finish (2) as it might be seen by an observer above the boat.  The green arrow marks the direction of movement of the boat. 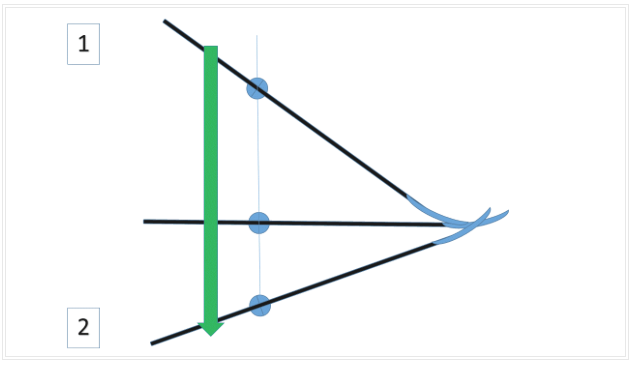 Figure 1: plan view of the stroke from catch to finish

While it looks simple as a diagram, there are several things that can go wrong with the catch when actually rowing a moving boat.

If we consider the catch position at (1), just before the spoon enters the water, that spoon should be stationary with respect to the boat and therefore moving with respect to the water.  As a result, when it enters the water it will raise a splash from the back face of the spoon – the part facing toward the bow of the boat.  As a novice rower I found this a difficult point of technique to grasp as it seemed to me that backsplash must mean resistance to the forward motion of the boat.  Surely the ideal would be to have no splash at all as the blade enters the water? I remember being baffled by coaches who were with the best of intentions, trying to coach me to raise backsplash at the catch.  This only led to my taking the catch more or less early as I tried to get the blade into the water too far before frontstops, shortening my stroke with adverse effects on my timing, balance and power.

What the coach can see from the bank however, is that novice rowers tend to be late on the catch, with the spoon entering the water only after they have started the power phase of the stroke.  It may feel more comfortable for the rower, but this novice error leaves a significant portion of the stroke in the air before the spoon meets the water, and while in the air the movement of the blade transmits no power to the forward movement of the boat.  What my coaches were trying to get me to do was to ensure that ALL of the power phase of the stroke happened with the spoon in the water.  Their error (in my view) was in trying to coach the backsplash as an objective in itself, rather than coaching the proper cause of the backsplash.

To repeat, a good catch is going to raise backsplash due to the forward motion of the boat.  The rower does not have to add to this any additional forward motion of the spoon. Advice that I have found useful in coaching rowers is “Don’t let your hands change direction before the spoon is in the water”. While this advice clearly doesn’t stand alone, with most rowers it helps to:

This “triggering” of the drive by the placement also helps with a second important aspect of the catch – its depth.

If the rower is timing the drive from arrival at frontstops rather than from the placement of the catch, there follows an almost inevitable tendency to row the catch as the first part of the stroke rather than as the last part of the recovery. In other words, the rower starts the power phase of the stroke with the blade in the air and actively rows the spoon into the water. This is going to make for a “heavier” catch with the spoon striking the water with the weight of the rower behind it rather than simply dropping the blade in at frontstops allowing it to fall under its own weight.  When falling under its own weight the spoon tends to find its own depth as it is designed to.  When rowed in, the rower has to set the depth and the simple fact is that some rowers can do this and some can’t.

Many novice rowers will tend to row deep, with the top edge of the spoon several centimetres below the surface.  This is a significant error because as can be seen from figure 1 above, most of the blade inboard from the spoon is moving in the same direction as the boat.  Putting more of it in the water therefore increases drag and slows the boat.  Some rowers have never been taught about the careful management of buoyancy that influences blade design.  A useful drill (in a stationary boat) is to have half of the crew square their blades and let them float.  They will float with the spoon in the water and the loom out of the water.  In the old days some coaches would tie a string or ribbon to the loom just above the spoon and tell the rower to keep it dry while they rowed.  I find it effective to ask rowers to feel the buoyancy of the blade as they drop it in at the catch and try not to disturb that buoyancy as they take the stroke.  This brings us to the last part of coaching the catch, which is the transition to the drive.

Technically the catch and the drive are different parts of the stroke cycle but in practice, the purpose of the catch is to prepare for the drive, so the transition from the catch to the drive is an important one.  The key message here is that the force of the early part of the drive is applied entirely by the legs pushing on footplate, not at all by pulling with the arms.  As a coach, I want to see eyes front, heads up, shoulders down and chests out as the drive begins.  If the rower is working correctly, the speed of the slide during the first part of the drive should be the same as the speed of the blade’s handle. 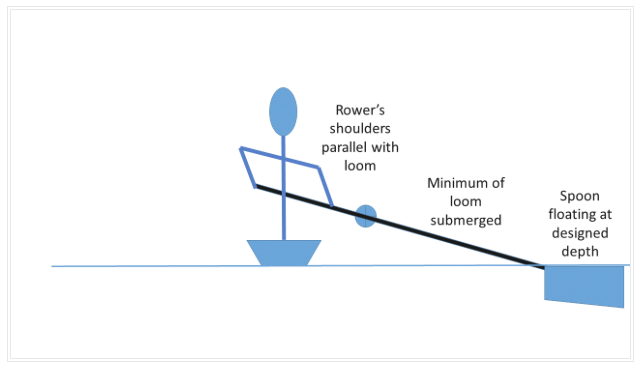 All of these details have to be prepared on the way in to the catch.  The upper body position described above (eyes front, heads up, shoulders down and chests out) is set up not at frontstops but on the preceding recovery phase. If rowing with a feathered blade, the blade has to be squared well before the rower reaches frontstops. The catch should be all the rower is doing at frontstops.  A tiny fraction of a second of complete stillness in the body and legs while the hands allow the blade to drop into the water.  There should be no lurch forward to get extra length (this inevitably drops the rowers outside shoulder as they overreach). No turning of the head to look at the blade. No pulling up of the outside shoulder as the catch is taken, or early use of the back before the legs have delivered most of their drive on the slide. 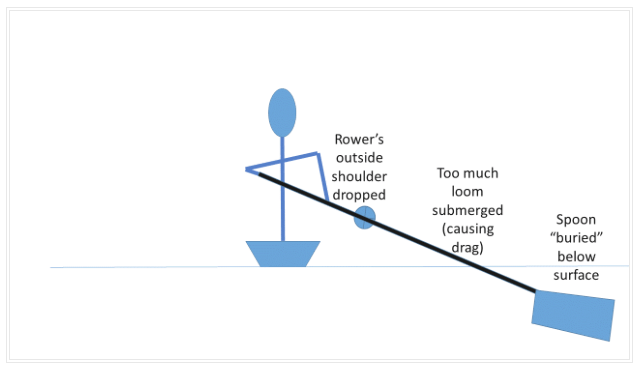 Figure 3: Stick diagram to show common errors at the catch

However, once the leg-drive is established the catch is over.

8 thoughts on “Coaching the catch in rowing”

How do I get athletes to respond to my emails? by Mike Davenport

Posted on May 1, 2015October 28, 2020 by Tobi
Each month subscribers to the Rowperfect newsletter are included in a free prize draw to win one of… read more