A prototype of the new rowing bike www.roadrower.com was recently featured on the BBC Bristol news and got more than half a million facebook views in 10 days!!

The Roadrower was invented by a former world champion oarsman; it mirrors the rowing action and is a fantastic land-based training machine. It was recently tested by the Oxford University Blues crew  with really positive feed-back. Sean Bowden their coach who also had a go, said:
“I really enjoyed myself. It’s an amazing machine and I shall watch its progress with great interest.”

Roadrower are about to start a crowdfunding campaign to fund production and it’s anticipated that Roadrowers will be on sale in the second half of 2017.

View all posts from 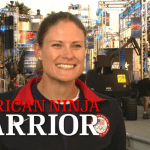 Posted on January 8, 2018October 13, 2020 by Rebecca Caroe
Olympic gold medalist Susan Francia wasn’t ready to slow down after she retired from the US women’s eight… read more 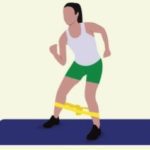 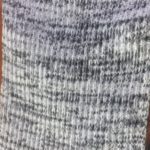