Little can be added to the extensive literature available on training technics and rowing coaching wisdom. So I will address areas less often discussed. Analogies are useful and I advise crews to break challenges down into component parts. I call it the ‘Brick Wall Analogy’. Lay one brick at a time. If each brick is laid well you eventually have a wall that will withstand most stresses applied to it. So I‘ll break this blog into seven bricks. 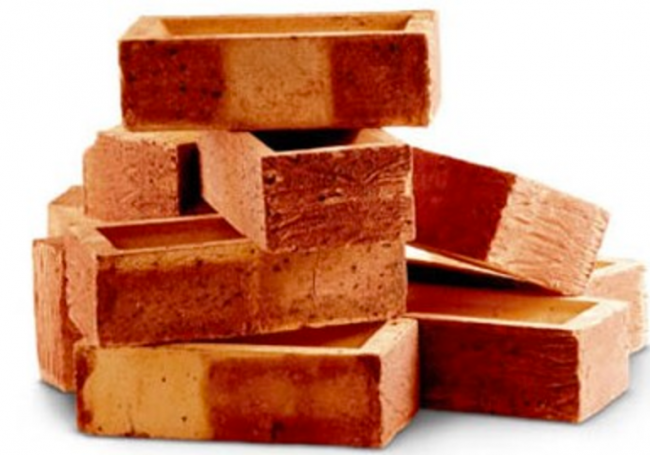 The 7 Bricks of Rowing Coaching Wisdom

If you are a coach, take notes against each of the 7 Bricks and give yourself a score out of 10. Score high if you are good at this, score low if you need to work on incorporating this into your coaching style.

Rowing Coaching Wisdom, 7 Bricks That Should be Laid

Rowing is a sport that requires compromise. If an athlete rowed the longest stroke, with maximum power, at the highest rating, they might remain effective for 20 strokes. That won’t get them far, over a 2K or a Head race. So a coach must establish the optimum length of stroke, level of power and rate that the crew can sustain over the course to be raced. It’s sometimes difficult to persuade a crew that compromise will help them win races, but it’s a principle that needs embedding for a crew to succeed.

Many problems in life can be traced to a failure of communication. It’s no different in rowing. An athlete will only change if they understand what a coach is trying to convey. If an athlete is not progressing ask them to explain back what they think you are trying to achieve. It’s common to discover a mismatch between the broadcast message and the one received. Change the language, use diagrams or video, coach on the ergo – anything that will improve understanding. Without good communication skills, you cannot be effective.

As a doctor, I have a golden rule that no training schedule should risk an athlete’s health. If you injure an athlete it defeats your objective. Athletes cannot contribute if they are not in the boat. Tailor the training schedule to match the athlete’s physique and experience. With a wider perspective, few athletes make their living from rowing so risking an injury that may prevent them working, or plague them for life, is indefensible.

A bored athlete is neither engaged nor motivated. To maximise the benefit of long session training it’s useful to use a combination of education and distraction. If an athlete understands the objective they are more likely to apply themselves fully. Despite this, boredom can set in. On land, music is a useful distraction and I have coached athletes who used headphones to listen to audio-books on the ergo. Whatever works!

On water long steady-state sessions can be mind-numbingly tedious, so find ways to keep the athletes engaged. Repeatedly re-focus attention with varying dialogue. Avoid repetition that can frustrate and put brains into neutral. Use words, ideas, and analogies to divert attention away from the reality of extended training in inclement conditions. Alternate individual coaching with crew-focused exercises. Done well, everybody will remember a good outing, not the weather.

Rowing clubs have finite budgets and rowing equipment is expensive. There is nothing more disappointing after a whole winter’s training than to be defeated in competition by equipment failure. Instil in the crew a mind-set that it is their collective responsibility to ensure their boat is in good working order. Slides, stretchers, riggers and rudders are mechanical aids that wear out and malfunction. Regular cleaning and checking that all is well is not just a performance issue, it is also a safety issue. It’s a whole crew’s responsibility and done together it will help the team-building aspect of crew rowing.

The essence of a winning crew is that it can deliver under the stress of competition what it has taken months of effort to perfect in training. This skill does not occur spontaneously. Teaching a crew how to race is fundamental. The ability to remain ice cold in the head whilst a fire is burning in the muscles will pay dividends in competition. And don’t forget the cox. Outstanding coxes are not born, they are trained. Coxes can help win races but only if they are taught how. A good coach gives equal attention to the cox as the rest of the crew.

When an athlete pulls on a rowing vest they become ambassadors for their Club, College, University, Nation or simply the sport of rowing. Athletes who train hard and compete fiercely can from time to time lose sight of this fact. Whilst good behaviour is taken for granted, bad behaviour is remembered for a long time. Mishaps happen and it is understandable that if a crew is adversely affected, tempers can flare. A wise coach will pre-empt such responses and focus minds on making the boat go faster – whilst reminding his crew that the world is watching.

Bob Greatorex, a retired surgeon, was Head Coach of the Cambridge University Lightweight Rowing Club for twenty-five years, during which time his crews recorded nineteen victories against Oxford and won gold, silver and bronze medals at the UK National Championships. He took crews to regattas in the USA, Japan, Taiwan, China and throughout Europe, forging lifelong friendships across the globe. He remains an active member of the Club’s Executive committee and after an interval out of the saddle has recently returned to coaching.

One thought on “Coaching a Crew – Seven Bricks of Wisdom” 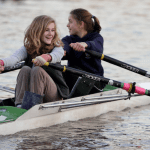 How much should juniors train for rowing?

Posted on April 22, 2019October 15, 2020 by Rebecca Caroe
Rowperfect gets asked this frequently by concerned parents.  Below we summarise a speech given by the National Junior… read more

Rigging for people of different heights and widths, Part 2