We would like to read this post,Tony G. has posted a few hours ago on our Master Rowing internationalFacebook page. 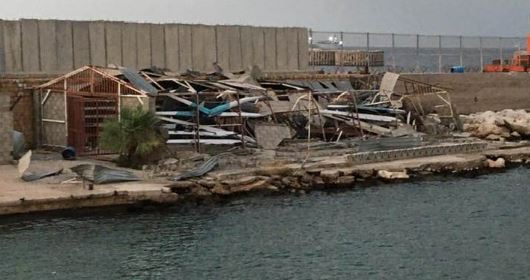 2 days ago a massive explosion happened in Beirut’s harbor Photocredit: Lebanon School of Rowing. Following the international press, some 300,000 people left temporarily homeless after the blast made their homes uninhabitable. Half of the capital city has been seriously impacted by the explosion. It was reported, that, almost half of Beirut was either impacted or destroyed. It’s a catastrophic situation Beirut has never 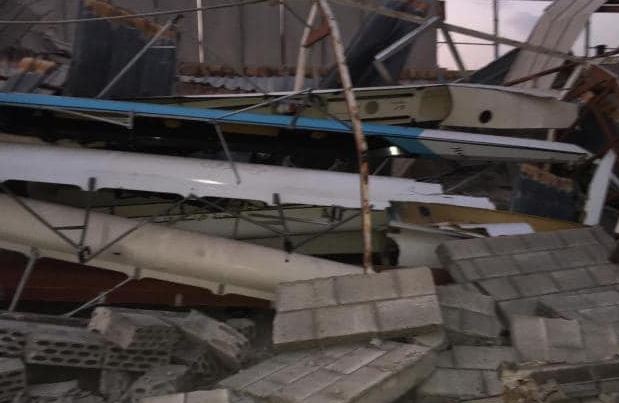 experienced in its whole history. Unfortunately, the Lebanese and Beirut rowing center was situated across the channel from the cargo port. “Despite the distance the training center was all but destroyed with the building collapsing around the boats”, FISA, World Rowing reported.

Despite the dead and the homeless inhabitants, we are not aware of any victims of our rowing community. Tony writes: Lebanon is hurting. It’s a hard time. Many lives lost. People suffering. Major property damage to tens of thousands of homes including my parent’s apartment (but we’re out of Lebanon). So, our damage is minimal compared to the masses out there. Please pray for Lebanon.

Fyi, The Lebanese National Rowing center is located right across the channel from where the explosion occurred. Less than 200 m away. My buddies sent me those pics of the damage of our beloved boathouse where i trained and raced for almost 2 decades. Let’s stand with Lebanon now, and rebuild the city and the boathouse when the time is right.”

Posted on August 21, 2015October 1, 2020 by Blake Gourley
There is no exercise that replicates the catch position of the stroke more so than the deadlift. There… read more 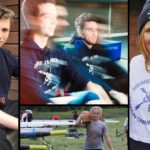 Posted on July 5, 2018October 16, 2020 by Rebecca Caroe
SQUARED & BURIED was founded by husband and wife team Samuel & Lisa-Marie, based by the historic banks… read more