I have just returned from a weekend coaching in Invercargill. And, yes, I have heard the joke before; you know, the ones which goes something along the lines of “I won a raffle; first prize was a weekend in Invercargill.  And second prize was a week there…”  Invercargill is about the southernmost rowing centre in the world.  It is a long, long way from the glamorous centres of our sport.  From the Rotsee, the Charles, from Eton Dorney. 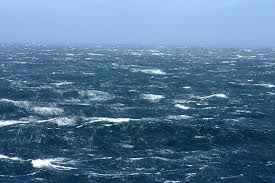 Invercargill is nearly as far south as you can go in New Zealand and the weather is not renowned for its friendliness.  That part of the country is in the Roaring Forties  and the standard wind is southwest, cold and wet.  Most of the country likes to look down on the Southlanders, they must be provincial and backward.  After all they haven’t joined the rush to the sunny and fashionable northern regions.

But.  And it is a big but.  New Zealand Rowing is still basking in the glow of Olympic success. 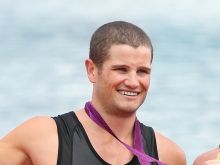 At the recent games in London NZ had a fabulous regatta.  Twenty six athletes won three gold and two bronze medals.  Four of these athletes are Southlanders, from Invercargill, that looked down on place at the bottom end of the world.  Nathan Cohen  was in the M2x that produced that amazing sprint that brought a win.  Storm Uru  was in the LM2x that had arguably the rough side of the conditions and the unsportsmanlike behaviour of the Brits and still brought home a bronze.  Storm’s brother Jade was in the M4- and Louise Ayling in the WL2x.  Invercargill has a population of about 50,000.  NZ has a population of 4.4million. So 1% of the country produced 15% of the rowers in the team. 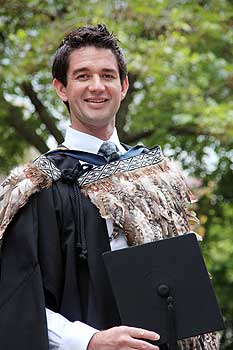 It seems to me that instead of looking down our noses at the southerners we should be looking up at them and asking them how they do it.  How does a small town with a small rowing community consistently produce way more than their share of winners?

I have some ideas about the reasons behind the success.  Whenever I visit Invercargill I notice the old fashioned hands on style.  This weekend they held the first of the regular Winter Training Programme camps for promising young rowers.  It was also the first of the regular winter series of 7km races.  There was activity on the river all weekend.  Young, old, fast and slow they all came out to row.  Children cycle out to row on the Oreti, a river shared with fish and ducks (and fishermen and duck shooters), parents join in with maintenance and fund raising.  The kids I coached said “Thank you” after each session.  Simple stuff, but rowing in Southland is proof that simple still works.

Rudyard Kipling, the poet of the British Empire, reputedly called Invercargill “The last lamp-post in the world”.  I would rather think of it as a shining beacon on the road to Olympic excellence.

a little bit of fun

When is a cox not a Cox?

Posted on May 10, 2012October 28, 2020 by Rebecca Caroe
When an American University takes offence at a “double-entendre”. Tufts University are earning themselves some poor sport points… read more