“The advancement of British women’s rowing and their leading world status today is very recent.  RowingChat interviews three athletes who were instrumental building the foundations for today’s successes, along with a historian of women’s rowing,Joanna Toch, Kate Grose, Pauline Peel and Helena Smalman-Smith join us to discuss the history of women’s rowing in the UK, how their involvement has help shape the direction of the sport and challenges/triumphs they have shared and observed throughout their careers. 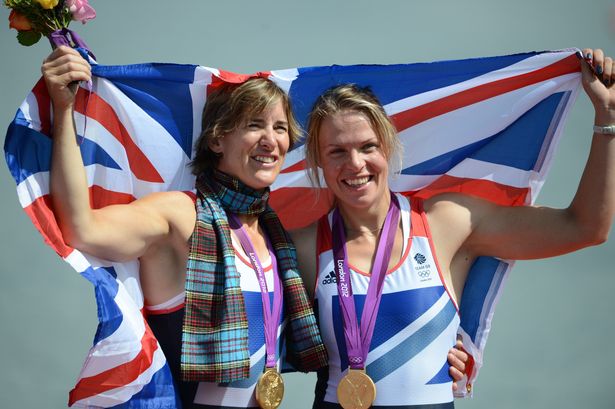 Join RowingChat: A Look at Women’s Rowing in the UK

Joanna started rowing at Weybridge Ladies when she was 16 and went to the Junior World Rowing Championships in a Weybridge Ladies club crew in 1979.  She then went into the GB squad system and was in the GB women’s eight for the 1980 Moscow Olympics and was the youngest member of the GB Olympic team when she was still at school.  She stroked the women’s eight in 1981 placing 6th in the world and represented GB in 1982, 1983 and at the 1984 Los Angeles Olympics in the women’s four. She was a silver medalist in the lightweight four’s event at the Bled World Championships 1989 and won at Lucerne 1988-90 She was in the first women’s crew to row at Henley Royal Regatta when demonstration races were put on in 1982.

In 1984 Joanna coached the women novices at UCLA and then after a break from rowing for 20 years coached juniors at Bewl Bridge in 2011.  In the last few years Joanna has started Masters rowing.  This year she won at Master’s Henley in a pair and at the Masters World Championships in an eight. 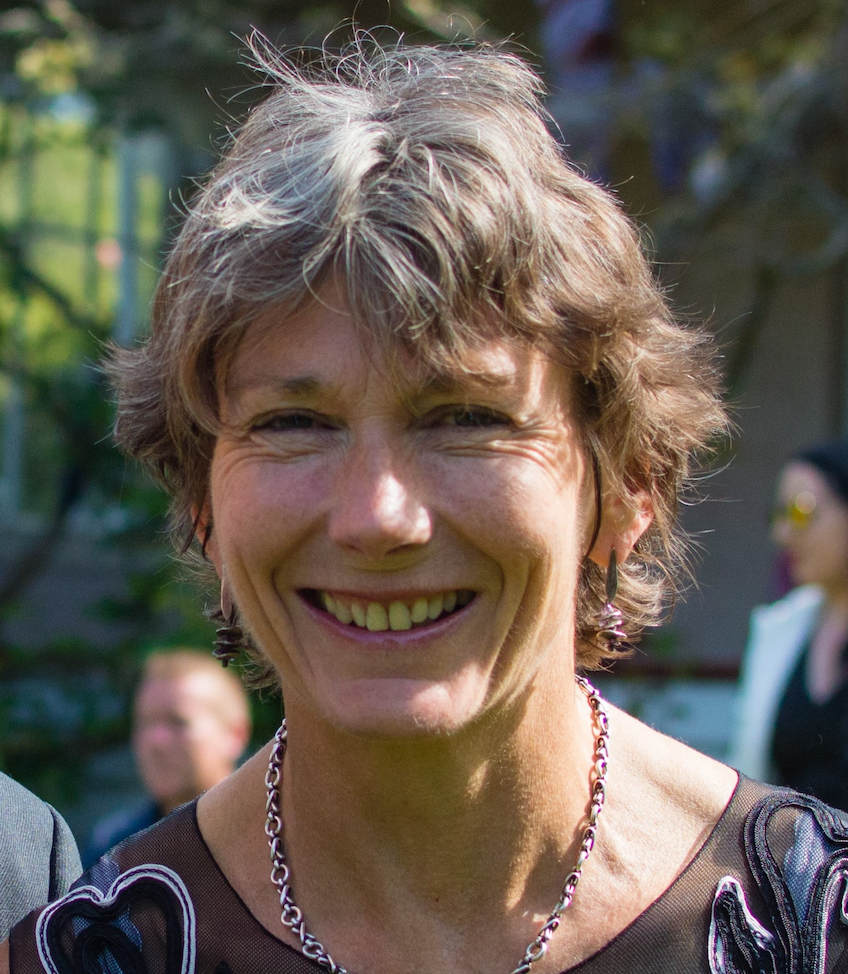 Kate’s rowing career began at Cambridge university when her college (Trinity Hall) introduced the newly admitted women to their already successful boat club.  She was recruited to the University crew for the Oxford and Cambridge Boat Race in which she competed 3 times.  Attending British selection trials at Thorpe Park, she joined the squad and was a double Olympian, racing in Seoul in 1988 in the Women’s 8 and then in the pair in Barcelona 1992.  Kate never sold her single scull and returned to competitive masters rowing when she was 45 and has enjoyed a new lease of life as a veteran international. 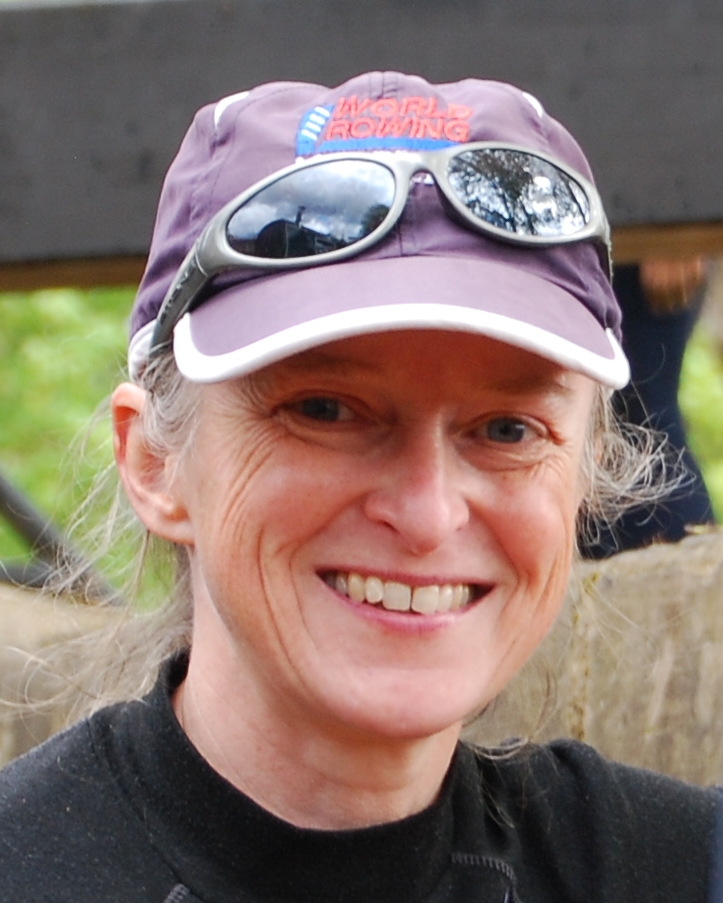 Helena started rowing in 1986 at university, but being only 5’4”, rapidly realised she would win more as a cox than as a rower. She won as a cox at Henley Women’s Regatta in 1995 and at Henley Royal Regatta some twelve years later. In recent years she has coxed with both Kate and Pauline in Masters crews, but also discovered marathon rowing, where size matters a lot less. She’s a regular writer for British Rowing’s Rowing & Regatta magazine, blogs about her long-distance rowing experiences at http://expeditionrowing.blogspot.co.uk, and is currently researching the history of British women’s international rowing. 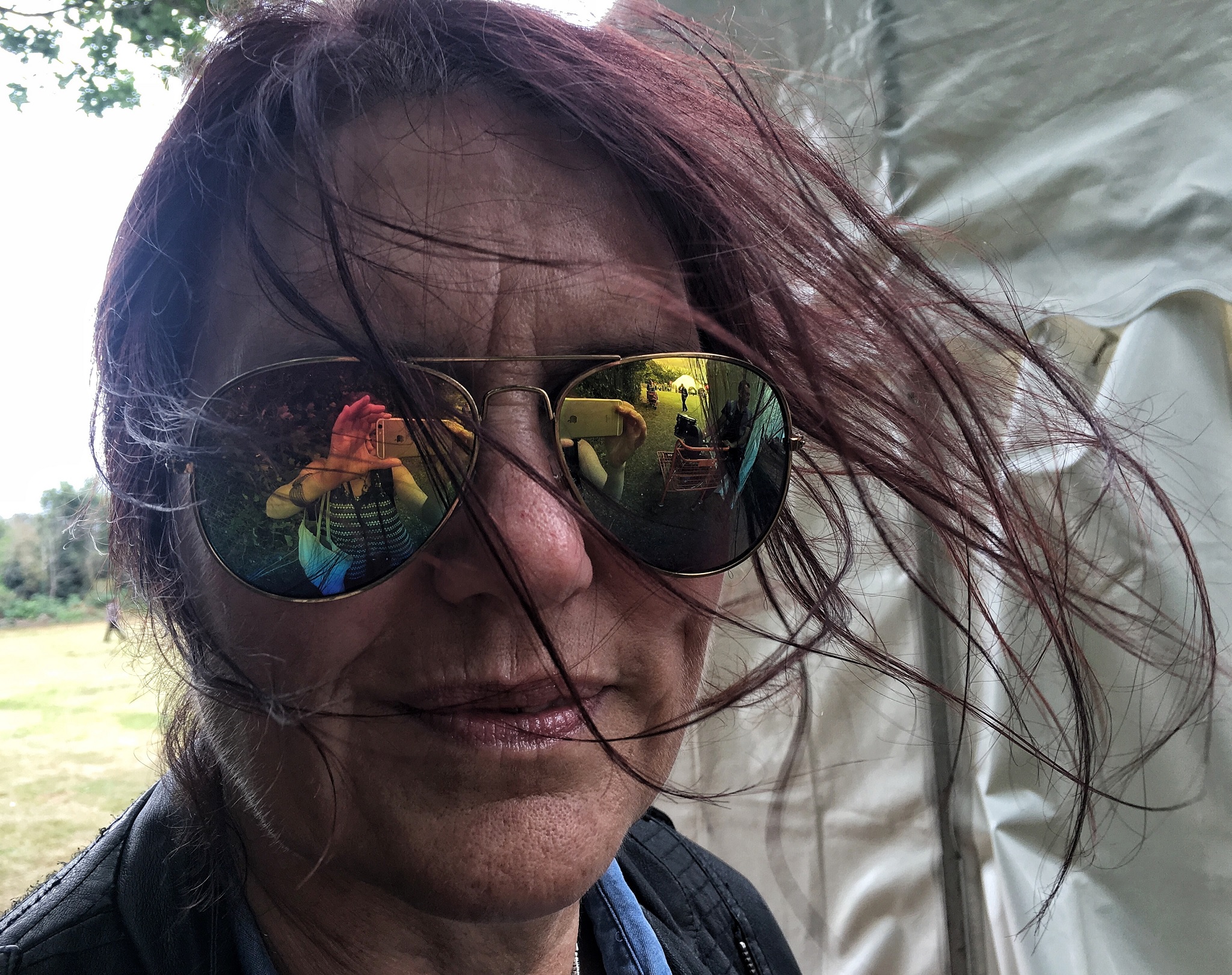 Pauline started rowing at the age of 11 at Weybridge Ladies rowing club and joined the (senior) National Squad at the age of 16. She raced at five World Rowing

Championships and two Olympic before ‘retiring’ at the age of 23. During that time she achieved one fifth place and two sevenths in double scull with Astrid Ayling. She continued rowing at a lower level while studying for her degree and post grad degree and came back to international rowing in 1986 for the Commonwealth Games and World Rowing Championships with Fiona Johnstone (now Land) in the pair. They won a silver at the Commonwealth Games and came sixth overall at the World Rowing Championships. Pauline  has continued rowing since then and now regularly races at FISA Masters Championships.