Melissa Bray is well known to many of us as the author of many articles and press releases on the World Rowing website.  Rowperfect decided to ask her the hard questions – what does her job entail? 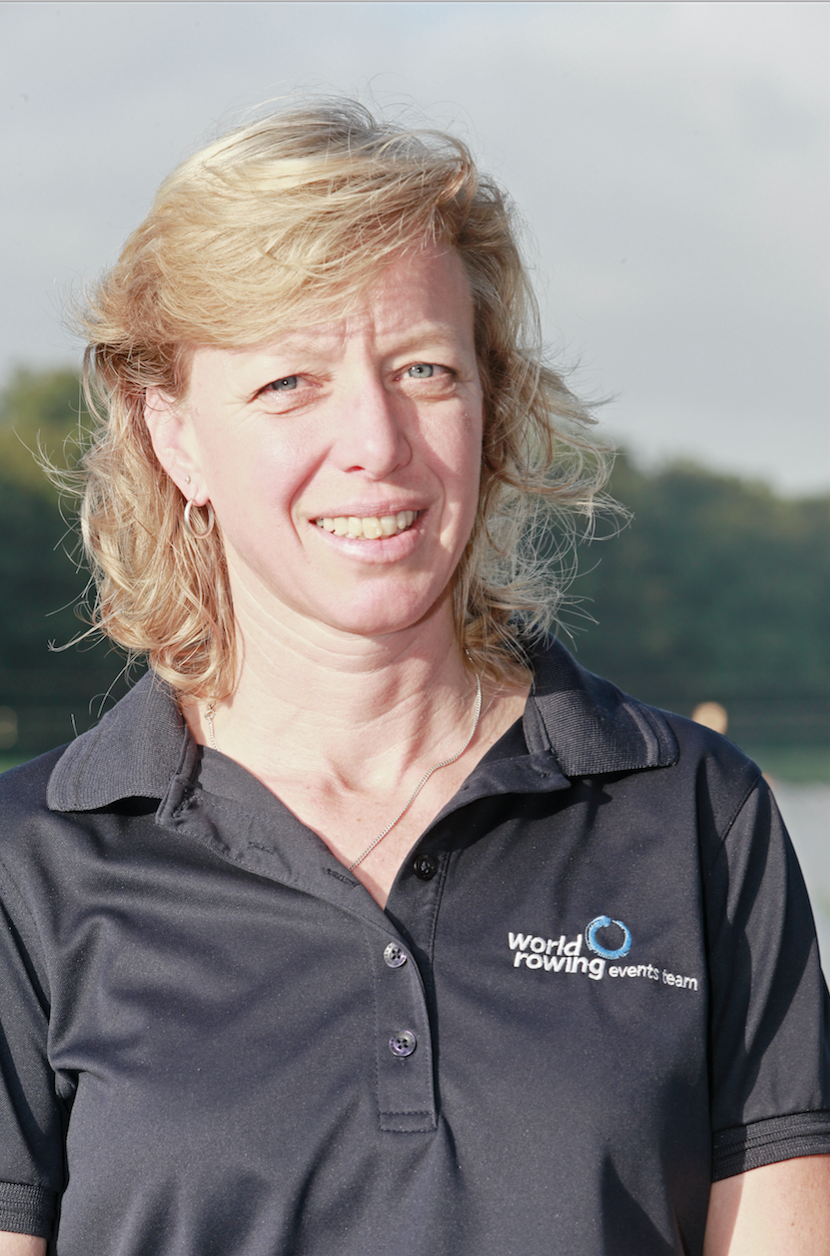 Communications Manager, Content is my official job title and I’m part of the World Rowing  communications team.  We cover the whole spectrum from publications to social media, website info and writing stories.  It’s quite a broad role -we work in whatever channel is available to distribute information about world rowing.

If you’re confused about the name, the world sport governing organisation is FISA and World Rowing is the brand.  [LA FÉDÉRATION INTERNATIONALE DES SOCIÉTÉS D’AVIRON…. just because we can!]

We focus on the international side of rowing and try and be as holistic as possible giving a balance of continents, nations, gender, boat classes and ages.  Within that, rowing is more popular in some nations so they have more rowers and they are more interested in rowing…. we try to be balanced.

Where does World Rowing Publish?

We have channels – the main one is the World Rowing website. This is very rich with information – it’s where all our archives are stored and all the event information is published.

The World Rowing News Archives – are amazing.  They cover anything that has been put on the website from when we launched this site in May 2014 onwards.  They also include articles back to early 2000s.

Athletes biographies are also very detailed – we have one for every athlete who has ever competed internationally and some administrators and coaches too. That resource is mostly a photo and their results and a bit of biography, age and when they started rowing. The more recent athletes may also have links to interview or quotes.

The results database goes back to the early Olympic Games and the first FISA races – Rowing was in 1896 first Olympics but the results go back to the start – we understand that the early 1900s is not complete but includes major results of the time.

As well as the elite community we have several others we write for including para rowing, U23s, juniors, University, Masters, Coastal and indoor. On the website there’s a link to any recent stories on coastal and any upcoming events and also information about what it is, the boat types used and past results.

On social media the communities are the main World Rowing Facebook page and there’s one for every community too – just search. Also twitter and instagram and YouTube. On the community pages are links to each one.

YouTube is where we have a production company who makes videos there. Regattas we run are live streamed from the website but don’t go on YouTube.

We do a monthly email newsletter it is a summary of the month’s activity on the website. We do also have some publications mainly geared at the media e.g. guides.

I have worked for 14 years with World Rowing. For me, the world rowing season goes from May to the end of August and that’s the busy time with one regatta after another. In Olympic year it is April to September. Outside that time I work preparing for the coming season and we also have projects like the Kafue Project for clean water, Annual Awards and the University Filippi Spirit award. I cover all the World Cups, European indoor champs, the Juniors, U23 and FISA cups.

A chunk of my time is dealing with media enquiries and because of the growth of rowing internationally that’s now a bigger part of my job.

What sort of dumb questions do you get asked?

I get asked about anything controversial e.g. Russia and anti doping causes interest from around the world.

The finish of Olympic mens single sculls and the closeness of the result caused a lot of anger with people who didn’t like the result. This was compared to swimming where the finish line photos were photo-shopped. Someone suggested the outcome was a conspiracy by the New Zealand population!. The nature of social media and email is people react quickly and emotionally and I have to deal with all that.

Oh, and here’s a curious fact.  Did you know there are no rowing World Records?

We actually record “World Best Times” not world records because being an outdoor sport the wind is often a factor in the result.  So now you can win pub trivia quizes!

Getting to the next level in rowing: Nicola Coles interview part 2

Posted on October 15, 2014October 21, 2020 by Rebecca Caroe
Within your sporting career there are big stepping stones where you have to jump up in quality to… read more 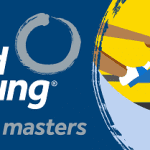