There’s a hard core group of rowers who swear by Magik Oarlocks – they’re not your usual bunch.

These folks fit into two camps

The first group include novices, new scullers and those going in a single scull for the first time.

The second group has luminaries like Ondrej Syneck the World Champion sculler in it!!  Here’s a picture of him using them while racing in Czech Republic. 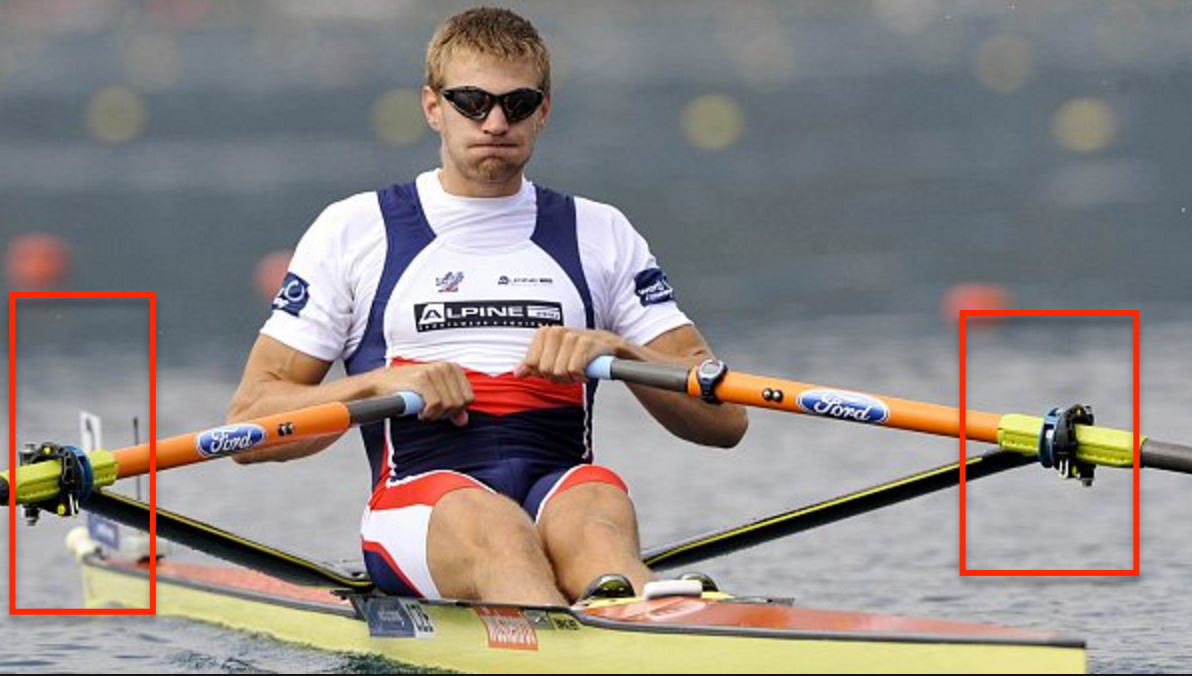 Anyway – Rowperfect has both sweep and sculling in stock now.

And for those of you who want to renew the rubber elastic bands that provide the tension, they’re also available. 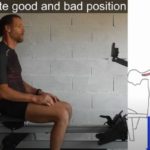 Posted on July 16, 2020October 13, 2020 by Bryan
How much Indoor Rowing is needed per week? Many rowing clubs have been re-opened their doors and access… read more

9 Things to do for the New Rowing Season