Sometimes we get laugh out loud moments from Rowing Crew names.  When doing regatta entries and you are not yet sure who will be in the crew – a placeholder will suffice.  I have seen the names A. Puddle or N.O. Puddle put in.

Here are our top 5 crews whose surnames hit the mark. 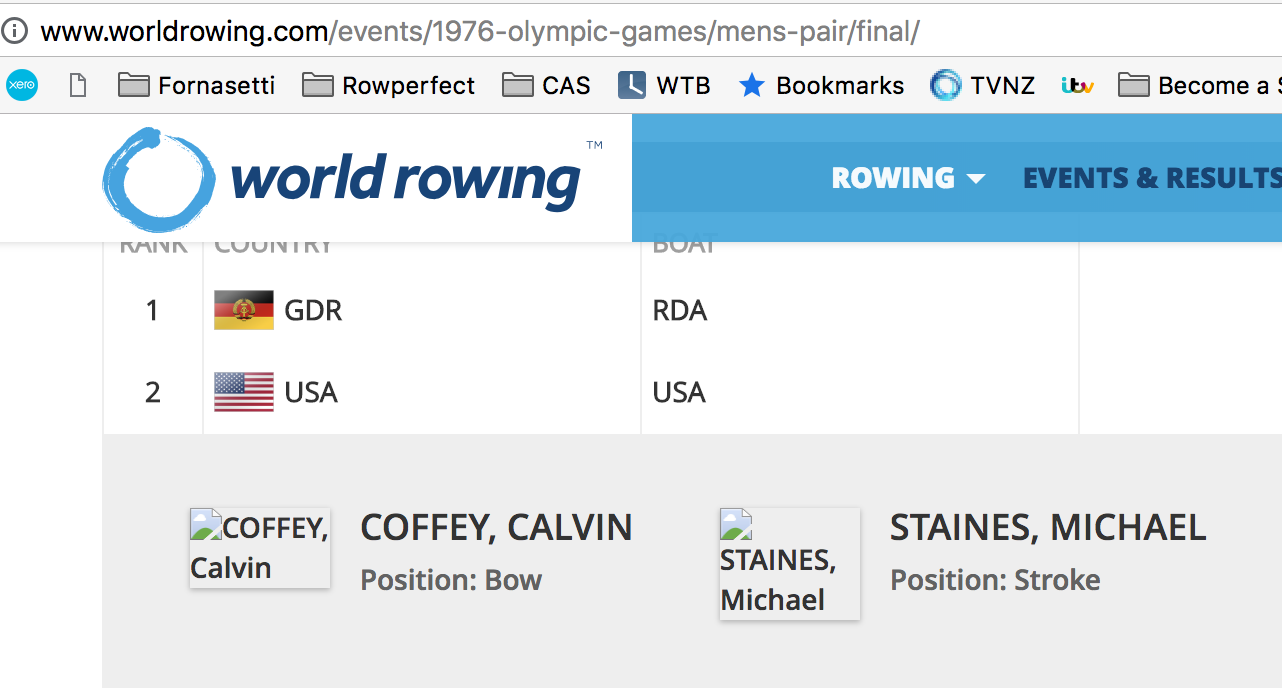 Free Ginn – two lads from Australia who surely you’d want to go on a pub crawl with.  Duncan Free and Drew Ginn.

The steersman you knew you wanted

From Pembroke College Boat Club – where I learned my craft under Kevin Bowles.  There were photos of crews from 1970s including the coxswain named A. Cox.  Surely the coach announced the selections

This seat has your name written on it

When you’re just starting out in the sport

A true story from Duncan Holland.  When coaching at CUBC, these two were part of the squad…. briefly.  Rowe Baddeley – he put them into a pair just so he could say their names out loud.

Now add your own crew names in the comments.

Posted on January 28, 2016October 23, 2020 by James Halpin
Rowperfect has been lucky enough to have been sent some protein samples from Multipower.com. We are looking for… read more