Following our article on Why Lightweight Rowing can be Dangerous, Tonia Williams, World Gold 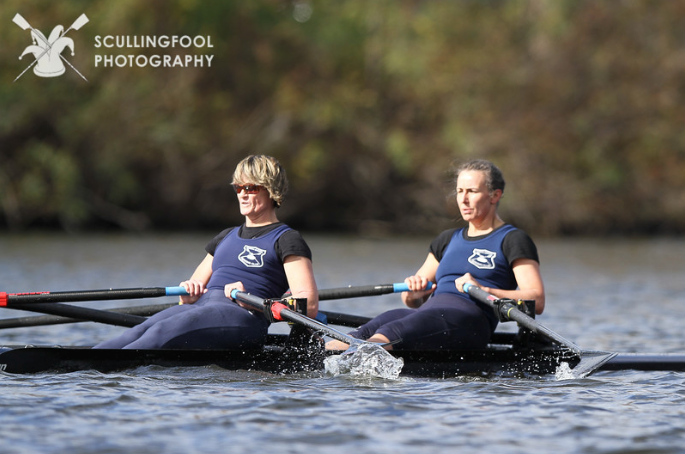 The human spirit will always seek to define itself against limits – perceived or real, and sports with weight restrictions are no exception to this very human of conditions. Just look at the free-diver who pushes what is perceived as humanly possible – only to find this very definition becomes redefined once another ‘inhuman’ unassisted depth is achieved in a single dive.
So it is a given that if we set boundaries, we will always try to push them to the limit. You alter the weight limit, you simply move the goalpost – athletes will still try to ‘put the ball in the goal’.

Key to creating a safe environment is knowledge and the appliance of science (rather than myths or old wives tales). People running LW crews and programmes need to ensure they are suitably educated and have access to good resources.
Safe training and competition parameters can be established (as they are for many lightweight programmes), and testing and analysis rather than conjecture used to inform this on an athlete by athlete basis.

You must also add to this the psychological component which – owing to the above-mentioned human condition will vary from athlete to athlete, and in a crew or squad situation must be understood to prevent complex dynamics that result in guilt-driven or irrational / unsafe actions to meet expectations. Some athletes can cope mentally with the rigours of dieting or waking up above race weight, and some cannot.

To put the above into context:- When I raced internationally, many LWs would drop several kg on the day(s) before early season regattas – as their bodies fought natures tendency to expect to maintain a buffer of weight through winter training (needed by the body cope with climate – cold European winters – it is much easier to maintain a low weight in the warm) and to deflect illness (also related to climate). At early season regattas it was not unheard of (and yes I have done it) to hear of 5-6kg drops for LW men and 3-4kg drops for LW women.

In a crew situation varying approaches to the methods and timing of weight loss can lead to extreme crew or squad tension (in an environment which – lets face it is already pretty highly strung), and can form a significant distraction to the end goal.

Pretty early on it was identified (via submersion and body mass testing at the BOMC) that I could not spend an entire season down at race weight – I needed to taper down towards the end of the season (and with the help of a squad dietician), and would always loose the last 0.4-0.5kg the morning of racing via a warm up paddle and light sweat run.

This worked for me – in fact when we raced open weight, I struggled with nerves without this pre-race and weigh-in routine that ensured I felt fully warmed up and flexible. Once it became an agreed strategy for the whole crew, who did things a little differently, it removed conjecture about what was possible and not possible for me at varying stages of the season and gave us a plan. We just went out and beat the HWs early season as well.

Without this testing and analysis, and an understanding that I was more comfortable with this approach, I would have potentially been subject to an unsafe diet plan, or set a target weight that was untainable, and made miserable over it.

Once we applied a bit of science and knowledge, we found a safe solution that delivered. 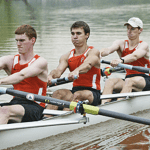 Alternatives to weight limits for rowing

Posted on June 6, 2018October 13, 2020 by Rebecca Caroe
Should the rowing community be looking to alternatives to weight limited classes for racing rowing?  Thanks to Georgia… read more

Posted on March 1, 2015October 28, 2020 by Rebecca Caroe
Following our blog post about Lightweight rowing we got this reply from a reader. I would like to… read more

Can I take my single scull on the car?

Posted on June 18, 2015November 2, 2020 by Tom Wall
I’m a Kuwaiti Lightweight sculler and I have a question with regards to a boat rack. I wanted… read more