The catch is the placing of the blade in the water at the end of the recovery.

It lies between the recovery where the hull is gliding free and the rower is rolling forward out of contact with the water and the drive phase where the crew is connected to the water and applying force to accelerate the boat.

Think of Tiger Woods hitting a golf ball.  He’s not a big man. We know plenty of rowers taller and stronger than he but few, if any, could drive the ball as far. It’s not just about being able to hit the ball, although some of us find that hard enough. Timing the swing to transfer the maximum momentum from the club to the ball is something Tiger does better than we do.

A well timed catch allows the rower to begin applying power without there having been any check to the speed of the hull. Of course Tiger has it easy; he is standing on solid ground and the ball is sitting still.

Benefits of a good catch 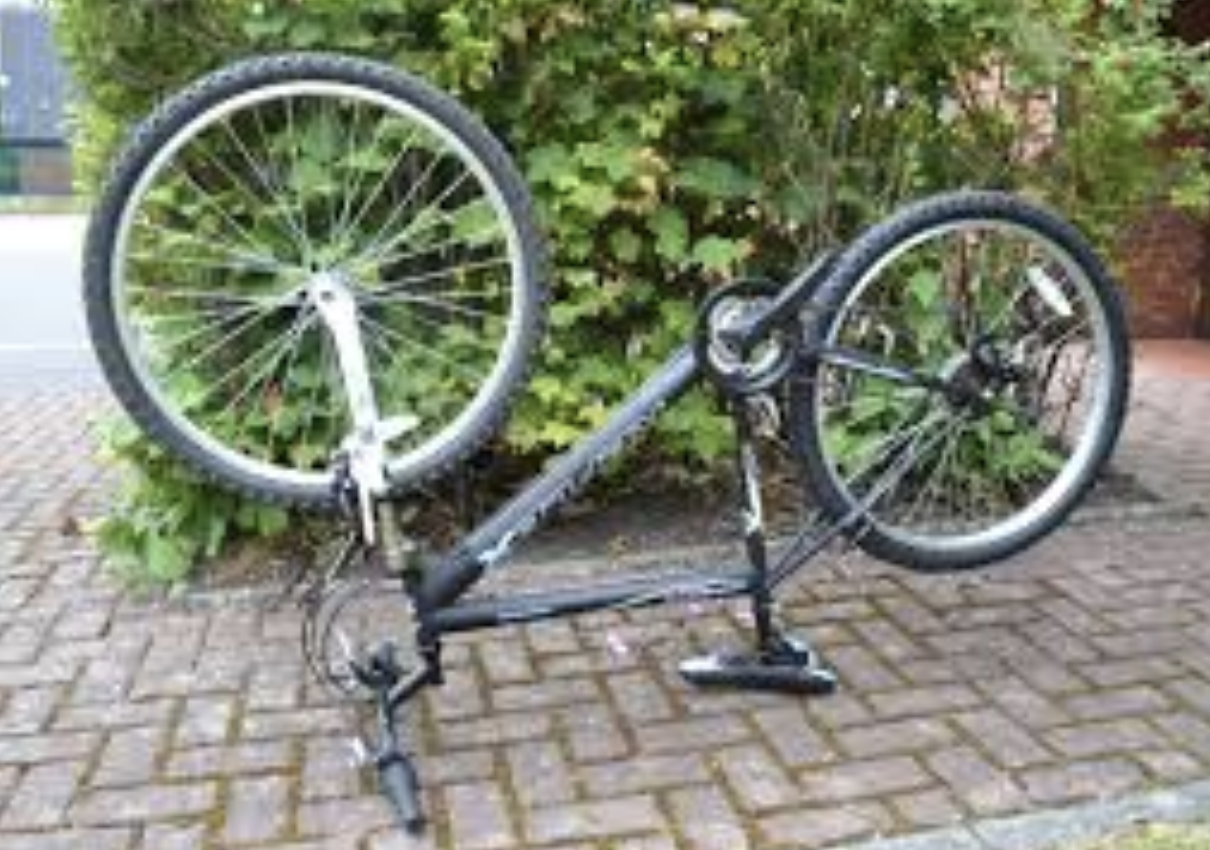 Try this to understand the rowing catch

A well-timed catch allows the boat to run on freely. A boat that isn’t slowed, or even stopped, by the catch will be quicker.

A good catch allows the boat to run more nearly horizontal; this way less energy is wasted moving the hull in directions other than the shortest distance to the finishing line.

A good catch also places the blade closer to the bow making for a longer stroke. The longer the propulsive phase the faster the boat.

The patience and smoothness of a well-prepared catch set up a better rhythm for the crew.

The perils of a bad catch

An ill timed catch results in the boat slowing unnecessarily before the blades are anchored in the water and thus losing speed.

Being too slow into the water or too slow connecting to the water slows the boat down. Going deep at the catch also makes it difficult to connect with the water.

If the blades are not placed in the water at the optimal time (when the seat reaches full forward movement) the boat will pitch more than it should, lowering the boat speed.

A poorly timed catch makes it difficult for a crew to generate the ideal rhythm during the drive; if the catch isn’t taken at the full extent of the reach forward then the stroke is short and doesn’t allow the “hang and accelerate” of a good drive phase.

The catch position for the body 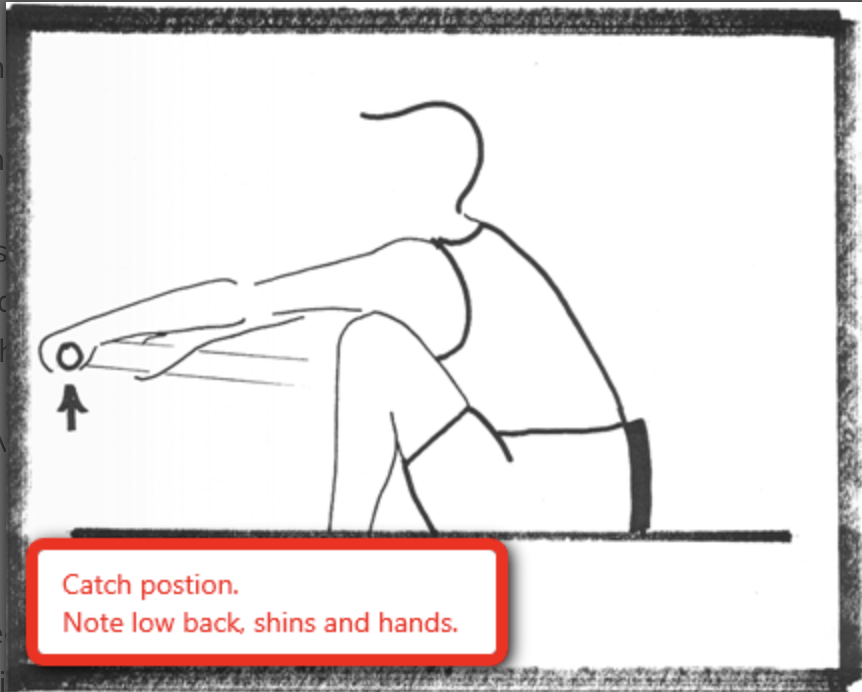 At the catch the rower’s shins are vertical, with his chest against the thighs and his pelvis tilted slightly towards the stern. Shoulders are extended forward and relaxed, arms straight but not rigid. The rower is balanced on his feet.

A brief description of the catch

The catch involves placing the blade at the full extent of the reach and changing the direction of the movement of the seat nearly simultaneously. In an ideal world the blade would enter the water and the seat would change direction instantaneously; there would be no check at all to the speed of the boat.

Many sports involve hitting or catching objects with sticks; cricket, lacrosse, tennis, hockey, polo and so on. Rowing involves sitting on a moving seat, in a moving craft, trying to catch a piece of a liquid that is moving past. And then it needs to be done in time with up to seven others.

In a purely mechanical sense the rower seeking a good catch must ensure the blade is square before he/she arrives at full extension and lift the handle as he/she arrives at the turning point of the seat so the blade is quickly buried with a minimum of disturbance. Simultaneously the legs begin to drive and the pressure generated on the foot stretcher moves the seat backwards applying force through the link of the body and arms to the handle and thus the blade and pin.

The same is true for a sculler working two blades simultaneously.

How should the catch feel?

Solid, precise, patient, definite, handle moving away from the athlete, thumbs moving apart (for scullers) are all good descriptions of the catch.

The myth of the ‘sculling catch’ 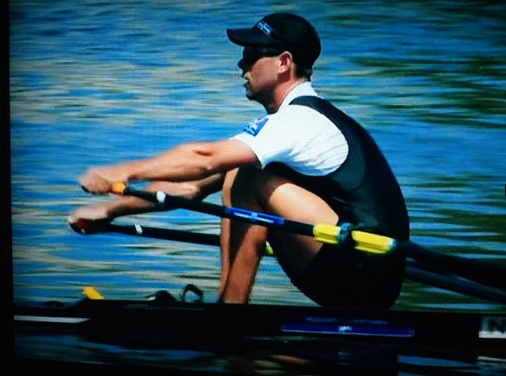 Robbie Manson sculling at the catch

Something that I have never understood is the idea that sculling and rowing have, or should have, a different catch. There appears to be some idea out there that scullers are gentle and skilled at inserting the blade into the water and that sweep rowers can get away with just banging it in.

The principles are the same from a single scull 1x to an 8+. The blades must be inserted as quickly as possible without disturbing the boat. Yes, the build up of pressure after the entry must be faster in a speeding eight than in a comparatively slow single but the catch follows the same logic and the sequence of actions to connect the athlete(s) to the water are the same.

6 thoughts on “The catch in rowing technique”

Android Phone users – we need testers for a new app

Posted on May 18, 2012October 28, 2020 by Rebecca Caroe
Barrie Robinson is the manufacturer of the bestselling OarRATER coaches rating watch.  His newest project is an android… read more

Posted on January 27, 2010October 8, 2020 by Rebecca Caroe
The Dreher Aero sculls are proving their worth with a couple of new developments Veteran athletes racing in… read more