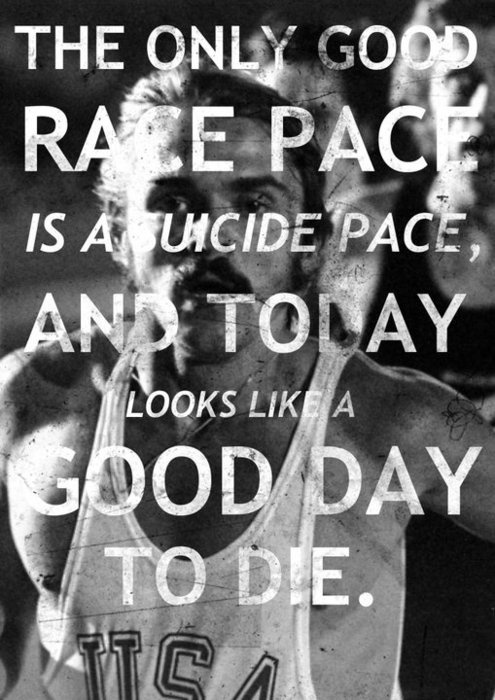 Whether you’re coaching a squad, rowing in a crew, or a single sculler, creating a culture is vital in ensuring that your training is effective in achieving your goals. The culture you adopt should focus on the things which make success possible, while address potential weaknesses and factors which may hold you back. It should be simple enough to be summed up in a ‘mission statement’ style paragraph, or even just a sentence.

The University of Washington rowing team create the culture “Who we are is why we win”. Athletes become part of the bigger picture; the team. The feeling of teamwork pervades through everything that Washington do, allowing athletes to draw motivation from each other. The psychology which develops is one of pride in the team, not just individual performance. Success can only come through the team and the team must be greater than the sum of its parts. Rowers at UW know that when they are pushed to the limits the team will hold together.

Oars on the water once I clear the knees

Posted on March 9, 2017October 28, 2020 by Rebecca Caroe
Since I have started to row about a year ago in my M1X I have been unable to row without… read more

Posted on September 24, 2012October 28, 2020 by Ben Rodford
The big question facing anyone involved in sport at an international level is funding. The euphoric summer of… read more

Last chance – want to win a Rowperfect RP3 for a month?

Posted on September 26, 2012October 28, 2020 by Rebecca Caroe
Get onto the mailing newsletter list to be in with a chance of winning an RP3 for a… read more