We’re Going to Say We Told You So  is a wonderful archive article by Troy Howell on his grumpy-old-coach-blog, Sculling and Stuff Like It.

It was written in 2014 at the Head of the Charles when the Great8 beat all comers in the championship event – this was a crew comprising 8 of the top scullers in the world – doing a sweep eight. 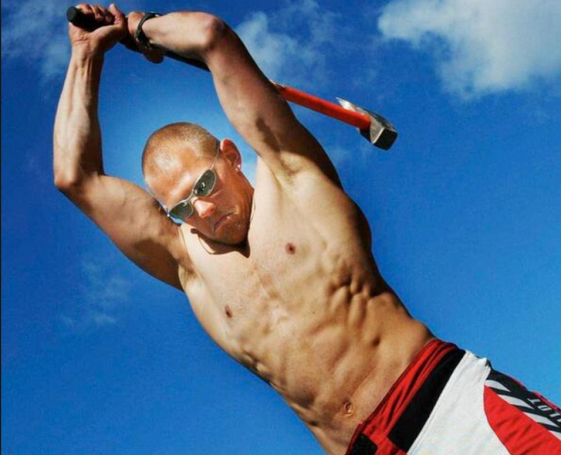 Shortly after the results went up for the Men’s Champ 8+ at the Head of the Charles yesterday, Pete Graves was in the hospitality tent for the Great Eight and heard Olaf Tufte joking with several of his boatmates

“Can you believe we won ziss race? None of us even knows how to row!”

Meanwhile, a hundred feet away at the Craftsbury Sculling Center booth, one of the marketing posters that we’ve used for years was in its usual spot with its usual caption:

We’ve been shouting this from the rooftops for years, and it’s nice to have some validation land squarely in the lap of the rowing world at North America’s greatest annual event (with all due respect to the Canadian Henley and the Stotesbury Cup).

How loudly should we shout?

All things considered, though, maybe we’re not shouting it loudly enough or clearly enough – earlier in the weekend, a high school rower was looking at the poster and asked “how does it do that?” and we were all tongue-tied for a minute at the unexpectedness of such a simple but entirely understandable and valid question. We should not assume that everyone already knows the answer. More amusingly, there was a coxswain for a D-I women’s crew who turned to several of her rowers while filling out her raffle card for a free week of sculling camp and asked in all seriousness “which one is it when everybody has two oars each?” Come to camp and let us help you with that, okay?

The truth, I suspect, is that Olaf Tufte probably wasn’t too surprised to end the day a champion in the men’s 8+, and that he knows as well as we do at Craftsbury that sculling is the real foundation of rowing. His joke, then, was on the folks both within and outside our sport who stubbornly persist in thinking that the best way to create a fast eight is to train almost exclusively in sweep boats, obsess over 2k and 6k erg times, and seat race a lot in fours, when the evidence is right in front of you that one mind-bogglingly effective way to create a fast eight is to take the eight fastest single scullers you can find, put them in an eight with a really good coxswain, and tell them their job is to beat up on a field of boats full of people who are primarily sweep rowers.

Need to seat-race to feel like you know where you stand? Do it in singles; that’s a real seat race with real results and real accountability.

Learn to move your single, then get back in the eight when the need arises. As always, the thing speaks for itself, if you’re listening. 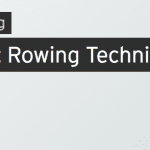 Posted on October 19, 2018October 15, 2020 by Rebecca Caroe
How is German rowing so successful at the top end?  Part of the answer is a strong club… read more 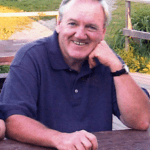 Jim Joy versus the Rowing Stroke

Posted on March 11, 2018October 14, 2020 by Rebecca Caroe
One of our popular rowing expert authors is Jimmy Joy – founder of the Joy of Sculling conference… read more