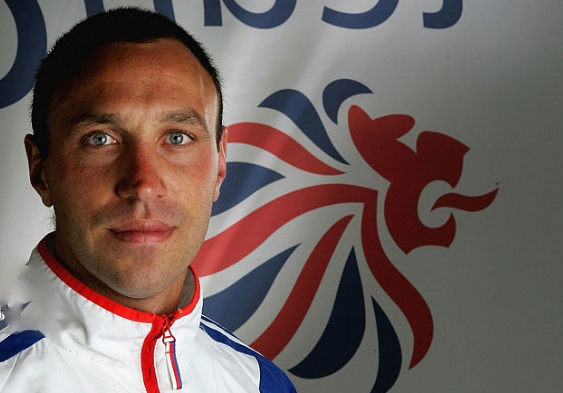 In the next episode of RowingChat, we welcome Phil Simmons, previous Olympic rower and now head of rowing at Kingston Grammar School.

Phil Simmons has a long involvement in rowing from Junior team representation at the World Championships through to U23 and the Athens Olympics.

Phil Simmons started rowing with Ajax Sea Scouts and has received medals from most of the British rowing events as well as international regattas. He has won medals at Junior worlds, World cups, and Senior World Championships during his career as well as many domestic wins including three times at Henley Royal Regatta. Phil has been a member of Molesey Boat Club for many years as an athlete, volunteer coach and as vice-captain.

Phil began coaching whilst still an athlete spending five years at Lady Eleanor Holles School under the watchful eye of the recently deceased Beryl Crockford and then coached on and off at Molesey Boat Club where he coached the junior girls to the Championship Girls VIII Title at National Schools Regatta in 2006.
Now the Head of Rowing at Kingston Grammar School, he enthuses generations of school children to find their own enjoyment from rowing and sculling.

Words To Row By

Posted on May 2, 2011October 21, 2020 by Rebecca Caroe
Google has been running a project to scan and publish a range of books freely online.  It has… read more

Can you donate boats to help a start-up club?

Posted on January 12, 2015October 21, 2020 by Rebecca Caroe
We got this message from a new reader, Stefan Stavrev from the Aquatica Ohrid Rowing Club in Macedonia asks. Dear All,we… read more