Do you suffer anger and use it to focus your rowing efforts?  How do you channel your anger, rage and energies for rowing?

Take a read of this blog post – written by a non-rower – it has great resonance for me.

Is rowing a tool to transform anger and rage?

Jake Cornelius’ coach encouraged anger and hatred in his crews

ARE YOU KIDDING ME?? WE ARE TRAINING TO RIP THEIR F****** THROATS OUT, AND YOU’RE TALKING TO THEM ABOUT THEIR FAMILIES?!!

The Economist summarised this nicely when they featured the sibling rivalry of the Livingstone brothers one rowing for Oxford and one for Cambridge in the Boat Race.

David, the younger by three years, speaks unashamedly of his struggle to keep up with the high-achieving James, his emotions swinging from pride and love to envy and hate. James dreads failure and is consumed by the fear that his kid brother might beat him at his chosen endeavour.

To Hell and Back with the Cambridge Boat Race crew is an outsider/insider’s view of the 6 months of training; worth reading.

Women aren’t often well represented possibly becuase they are trained to suppress rather than articulate rage – but blogger Anna Railton frequently gets angry with daily life and in this post she shows her ability to focus her anger during a 2k ergo test.

How do you channel your anger, rage and energies for rowing? 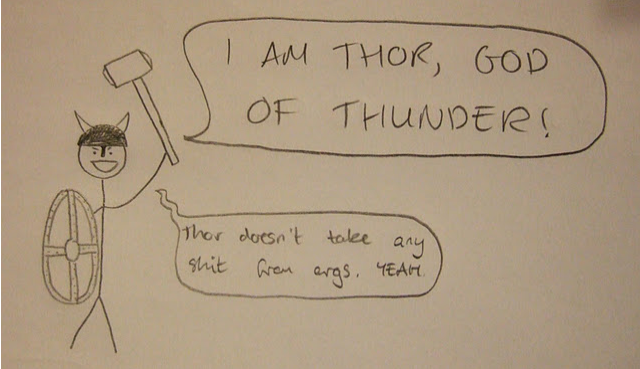 How to video your crew – a new E-book

Posted on September 7, 2011October 22, 2020 by Rebecca Caroe
Rowperfect has just released a new E-book!  Part of our Rowing Coach series, this is the comprehensive how-to… read more