Yesterday, from a commentator: “For a youngster there’s nothing better than beating a guy with a beard.” 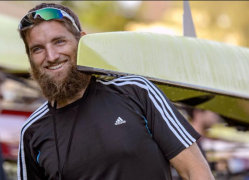 Rower with a beard

And from Rachel Quarrell – rowing journalist
“Ah, only the two stone weight disadvantage then…. Does that mean you give us a two-length head start?”

“In tones of faint outrage from the boat tents area, from a forty-something blazeratum… “I’ve got teenage sons racing here now, you know.”

From @fatsculler
“In The Press Box looking at the poles in the princess grace final academic association of physical education Warsaw Warsaw and Club Wioslarki Liverpool in Grudziadzu…..”there’s a flight of high scoring scrabble words in that.”

Andrew Crawford
“When the four of us won the Wyfolds in 1946 we had four oars – now some of the boats appear to have eight.”
Simon Kay

Someone is going to lose their Stewards Enclosure membership over this I think. A first for Stewards? 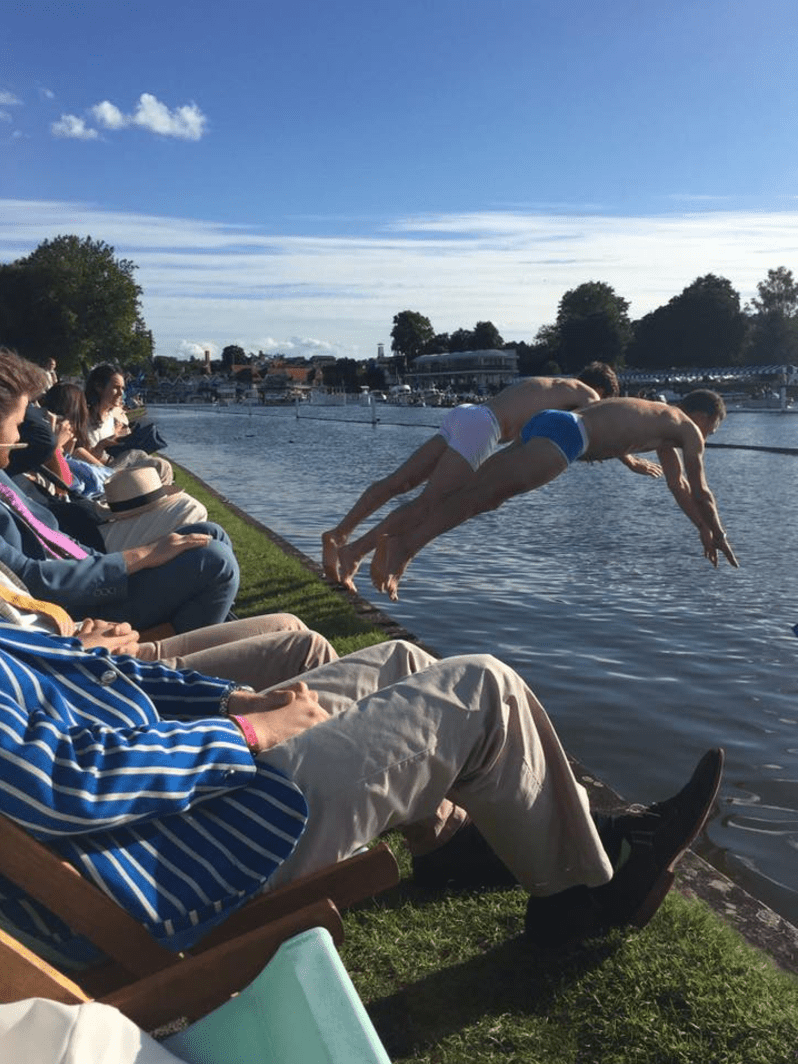 Posted on June 16, 2014October 21, 2020 by James Cameron
Robert Treharne Jones, Interviewee On RowingChat Known as “The Voice Of Rowing”, Robert Treharne-Jones is THE commentator for… read more