Olympic gold medalist Susan Francia wasn’t ready to slow down after she retired from the US women’s eight rowing team. Winning two gold medals at the Summer Olympics and setting a world record at the 2006 World Rowing Championships and the 2012 Samsung World Rowing Cup II, Francia has been used to living at a speed that few of us could hardly comprehend, and she has not shown any signs of letting up her highly competitive ways any time soon. 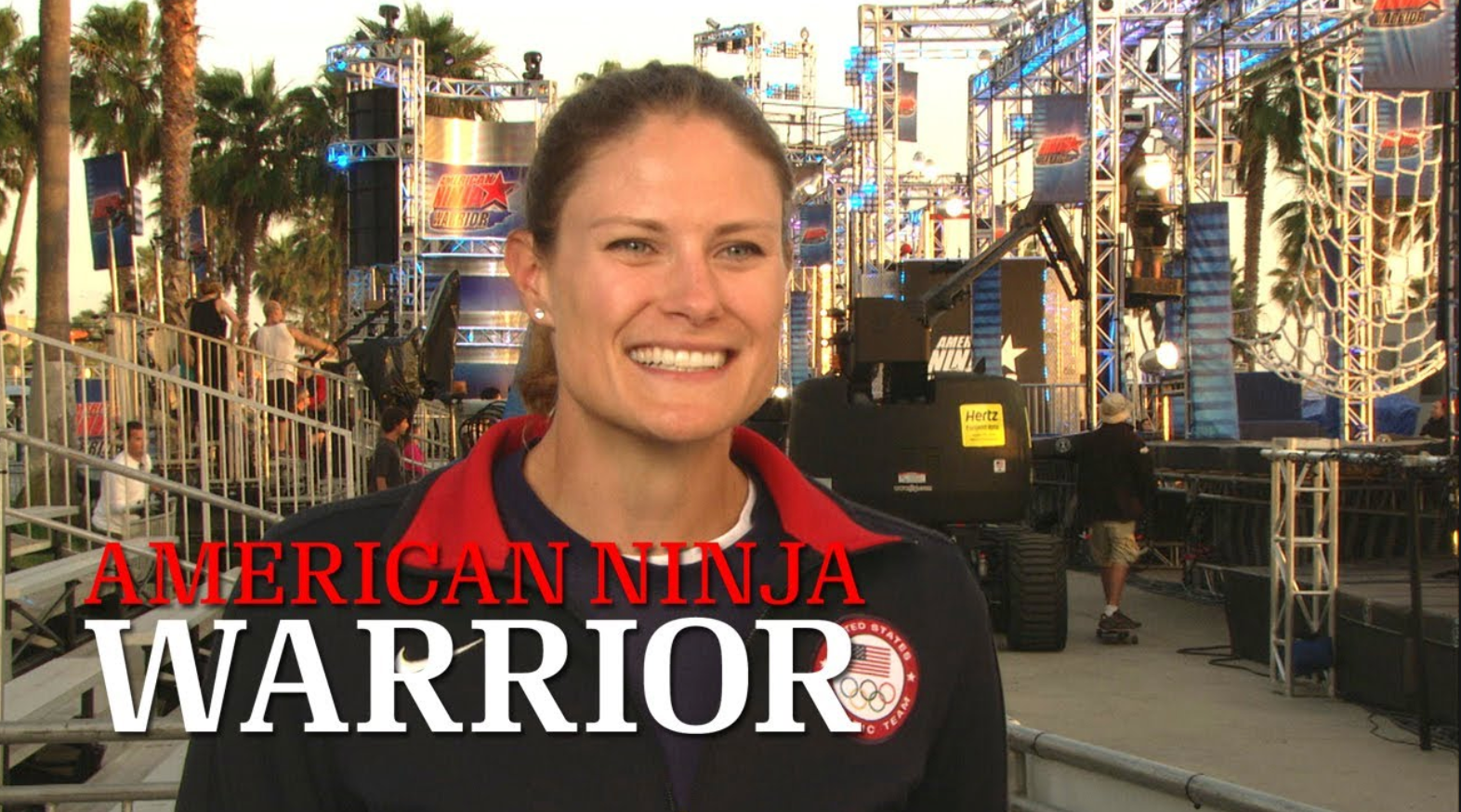 In 2014, Francia decided that she had found the perfect competition that she could focus her efforts and extreme competitiveness on the TV show: American Ninja Warrior.

ANW, as it is often abbreviated, is a sports entertainment competition that originated in Japan under the title ‘Sasuke’, and was later exported throughout the world with the new title ‘Ninja Warrior’.

Not only did this term reflect the agility and skill required for the competition, but it was also chosen to feed off the huge demand for all things Ninja, with pop culture staples such as Teenage Mutant Ninja Turtles, Ninja Scroll, and even the mascot for Ninja Casino all making the ancient Japanese warriors very popular with audiences.

With the Japanese version being a huge success around the world, defunct network G4 quickly took notice and created their own spin-off version of the competition. Now airing on NBC, American Ninja Warrior has ran for 9 seasons and is widely considered a huge hit.

Francia, however, had her time in the American Ninja Warrior spotlight in 2014 – in the sixth season of the show. Being a self-declared fan of the show for about 10 years- since the early days in Japan- she always admired the athleticism and dedication of the contestants, and decided that she would try her hand at becoming a Ninja Warrior herself.

Unfortunately she did not fare as well as she would have hoped, being eliminated in the second step of the obstacle course. She credited her defeat at hesitating too much before making the jump, but said that rather than being discouraged by her elimination it has just motivated her to try out again.

Francia also told the reporter that she believes that American Ninja Warrior has the merits to be a true Olympic sport as well:

“I think it would be awesome if it was (an Olympic sport). It could be similar to BMX where literally the year before they find out what the course is and then everyone races it when they get to the Olympics. So I think it totally could. I mean these guys are so incredibly talented. They work hard too. I think it’d be a good sport to add”

Francia isn’t the only former Olympian to compete in American Ninja Warrior. There is something about the nature of the competition that seems to attract Olympians from disciplines as varied as gymnastics, track and field, luge, boxing, wrestling and even snowboarding and hockey. Over 23 Olympic athletes have competed in American Ninja Warrior so far, and several others have expressed desire to do so in the future.

But what is it that attracts so many Olympians to try their hand at the competition?

Kent Weed, the show’s executive producer, has his theory on why that is:

“It’s the challenge. It looks fun. It’s also a great way to get back in shape. Any athlete that’s competitive, it just attracts your competitive side”.

“Most (Olympians) get to the fourth or fifth obstacle,” he added. “The one thing all Olympians say to us when they’re done is they really appreciate what good shape these athletes are in and how hard the course is.”

With the level of agility, stamina, strength and concentration that is required to compete in Ninja Warrior’s obstacle courses, as recognized by Olympic athletes themselves, it might not be too much of a stretch to one day see the competition during the Summer Olympics – mostly if supporters like Susan Francia have anything to say about it.

Posted on August 28, 2015October 20, 2020 by Kristin Marvin
There is a length to strength ratio in every muscle of our body. Rowers tend to strengthen their… read more