Gordon Fowkes is a military historian and hasSent us this link to his extensive research in his blog Templar Militaris.

Dedicated to the professional military and ethical competence of the original Order of Knights Templar towards developing the same for the challenges of the modern world, specifically the Sovereign Military Order of the Temple of Jerusalem (OSMTH)and of the Grand Priory of St Joan of Arc of Mexico and Latin America.

He has just published an extensive paper detailing how 12th Century technology used oars at war.

As he says in his introduction:

Galleys, Dromons, and Triremes are not row boats.  They are propelled by oars, and therefore it is more appropriate to call the ships with oar propulsion systems as “oar ships”, like in ‘steam ships’ or ‘sailing ships’.

As this illustration shows how to “oar a ship”. 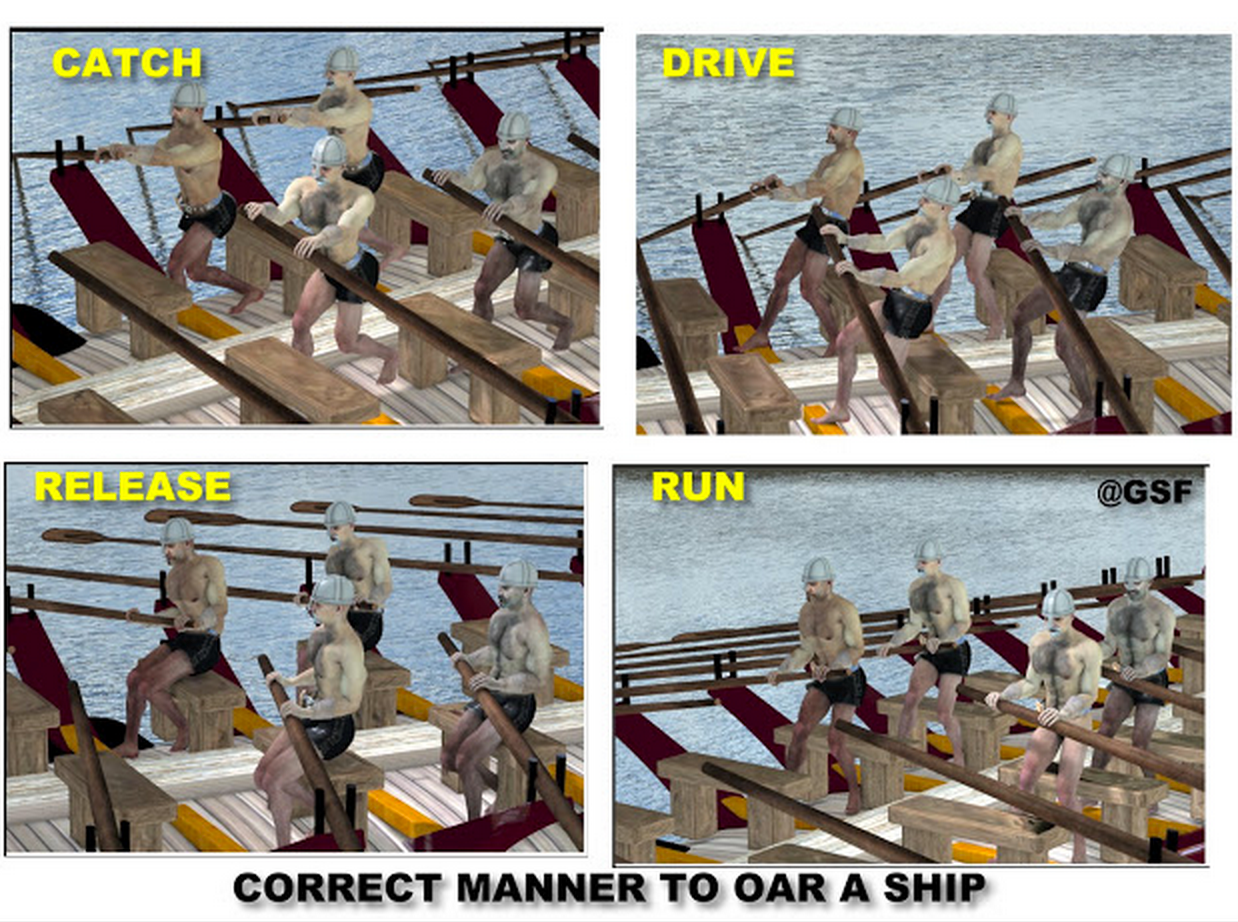 Posted on February 15, 2013November 2, 2020 by Rebecca Caroe
Only 10 days to go beforeRowingChat with Tim McLaren.  He will help answer your questions about rowing, coaching and… read more 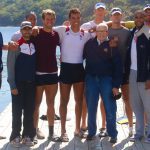