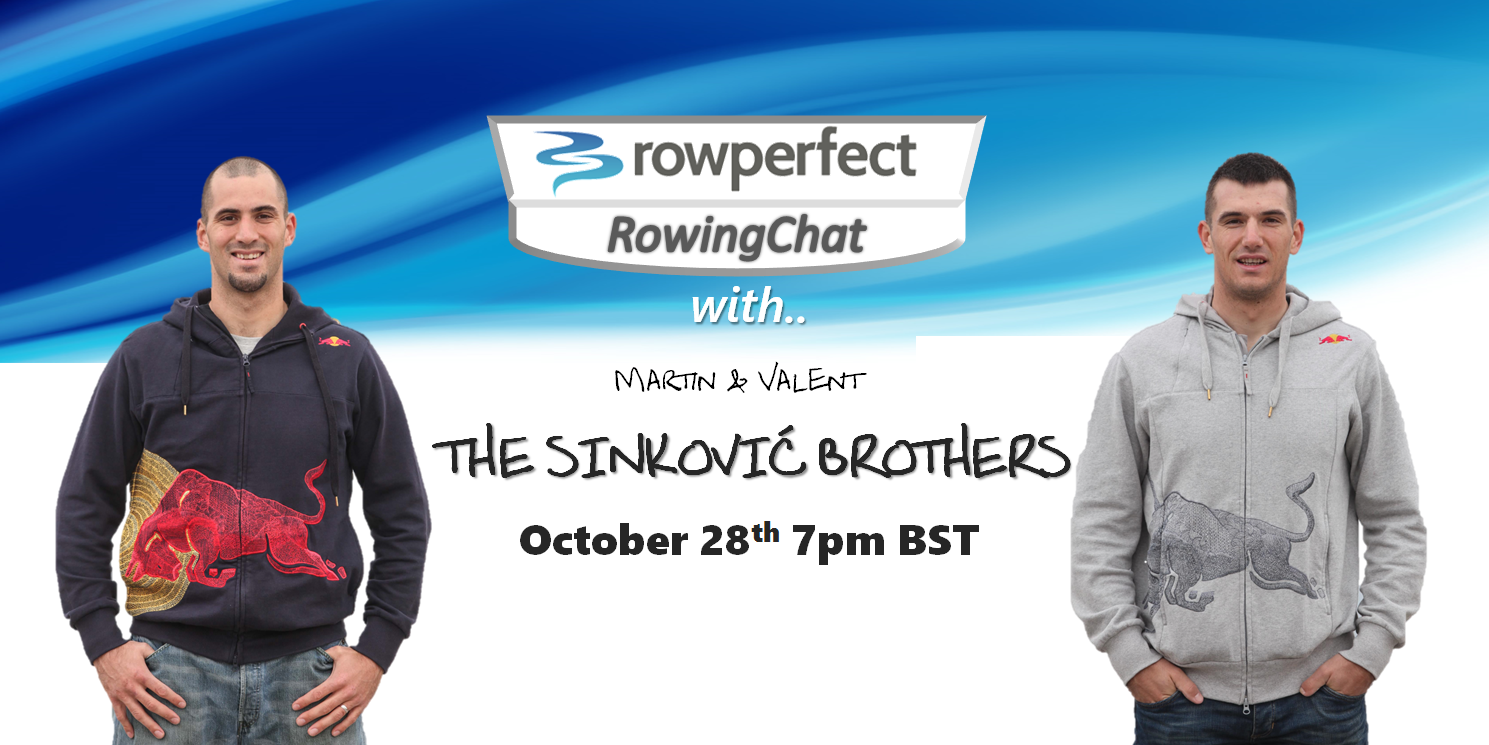 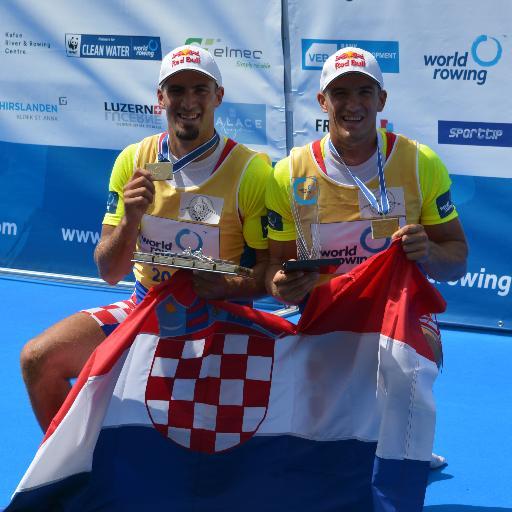 At the end of this month (October), we have the special privilege of sitting down to chat with Martin and Valent Sinkovic.

A duo who need no introduction, the Sinkovic Brothers have been lighting up the rowing world with their dominant performances in recent years, winning numerous medals across Men’s Double and Quadruple Sculls World and European events.

In the past year in particular, the Sinkovic Brothers have been in outstanding form in the men’s double sculls. They became World Champions and set a World Best Time together, being the first double to ever go under six minutes. This year at World Rowing Cup II in Varese, Italy, they crossed the line in gold six seconds ahead of the rest of the field!

We will be chatting with Martin and Valent as they begin to ramp up their training for the 2016 Rio Olympics – where they are strong favourites for the M2x Gold.

Some questions we have for the Brothers so far include..

What do you want to know about the Sinkovic Brothers? Register below and submit your question when you register!

Posted on October 23, 2018May 21, 2021 by Tobi
Joining us for an interview on RowingChat this July is Katie Godfrey from NK. So who is Katie… read more

Posted on February 15, 2016October 23, 2020 by StrengthCoachWill
Thanks to everyone who tuned in to the first-ever Rowperfect Strength Coach Roundtable! We all three wrote an… read more 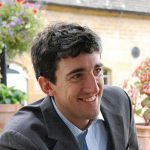 Posted on February 26, 2018October 14, 2020 by Rebecca Caroe
The Rowing Network is a coach education website set up by Community Rowing Inc in conjunction with Rowing… read more