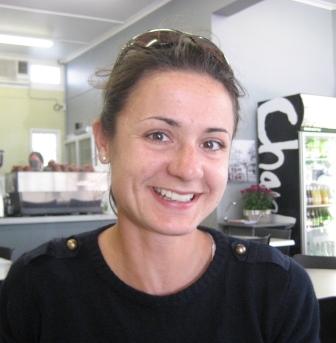 We caught up with Hester having a quiet time away from the lake in a cafe in Cambridge.

Was the race on Sunday fair?

Yes it was in terms of lanes – the wind was equal  for all participants.  But who can do rough water – that is part of the skill.  The crews we expected to do well did just that except the Australians.

Did you do anything different coming to race in NZ?

We arrived a long time before the regatta.  Normally we come one week before but we were here 13 days before our first race.  It’s pretty monotonous once you’re at a regatta: go from the hotel, bus to the course, go rowing and then go home.

We had our training camp before the championships at Lake Karapiro which was good for us because it was really rough with a raging cross wind early on.  We know what the lake can do.

Which crews do you see as the main threats to yourselves?

The Greeks are the World Champions and the USA won the first World Cup regatta but we know they’re doubling up into the Lightweight quad.  Canada are interesting and fast – they are the new entity as they’re a different combination from the one we raced at the World Cup.

Have you made any technical changes this year?

We are rigged a bit differently and we’ve tidied up things such as our idiosyncrasies.  I row with my head on the left and this means I make adjustments.  Together we’ve worked on holding onto the finish strongly.  We have tried rowing the other way round in training but this is how we race with Soph as stroke.  She is relentless and her sense of purpose is really strong.  Nothing stops her doing what she sets out to do.  I do the calls from bow and she looks forward and I look from side to side.  This is the same in life as well as our rowing! 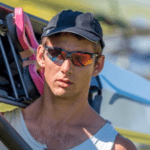 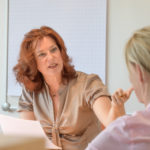 Rowing in extreme situations – What does really help? Part 2 of our interview with mental coach Dr Annelen Collatz

Posted on November 28, 2021November 27, 2021 by Patrick
We were able to ask psychologist and mental coach Dr Annelen Collatz a few questions about rowing! Dr… read more

Posted on October 12, 2011October 22, 2020 by Spring
When aiming for the top and the pinnacle of success (Olympic Gold) in any sport, sacrifices are often… read more