Sean P Colganis a multiple world medallist having rowed for USA as a junior, senior (both) 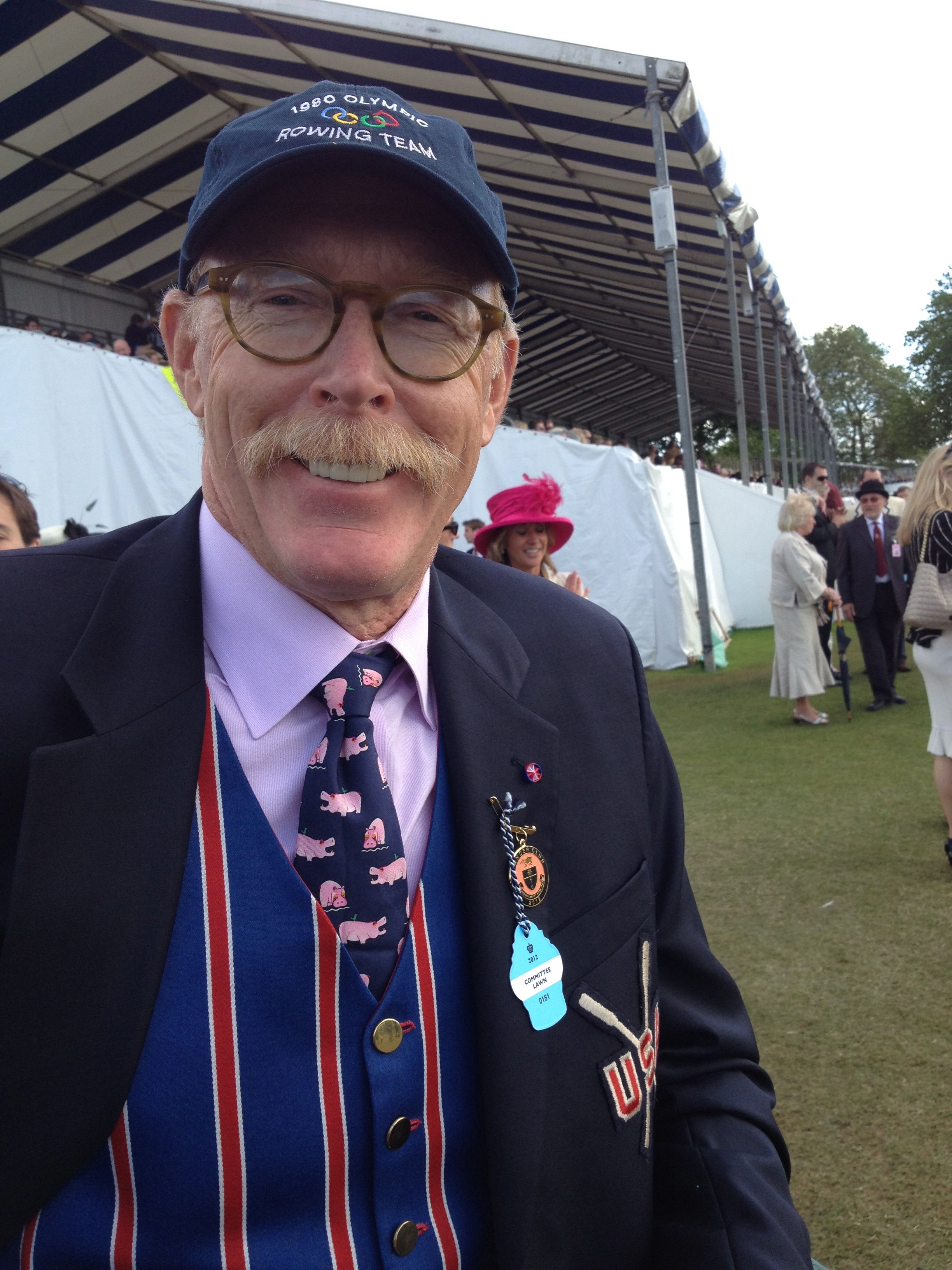 light and heavyweight) and for University of Pennsylvania – he was inducted in the US Rowing Hall of Fame in 1990.  Apart from that, he’s an excellent coach, judge of humanity and says it the way it is.

He unexpectedly got the job being Technical Director for El Salvador’s Rowing team at the London Olympics and Rowperfect got to catch up with him and ask about his experiences.

What did you learn at the Olympics this year?

One of the funniest things is that we always assume that everyone knows what we know – and they never do.  I rowed on 10 national teams and a lot goes through my head but in London where there was a steady side breeze – they complained that their right shoulder hurt because they were having to pull hard to keep the boat straight.

He replies,  I was constantly tensing my shoulder to pull the boat straight – I said extend your right hand an other inch at the catch and the boat stays straight.

What other things do athletes and coaches learn by talking to the experienced athlete?

Another time we’re rigging the boat – spending time with plumb bobs and string and the tape measure to measure pitch because the athlete says, I am finding it hard to breathe and I think the pitch is off.

I say, fine, but your shoes look too high – the coach says, I never measured that.

So I say, If you can’t breathe it doesn’t matter what the pitch is – you drop the feet an inch and the sculler feels so much better….

Everyone nowadays is so pre-programmed.  People have a 4 week or 6 week programme of practices – they cruise at certain rates / pressures and heart beats and nobody races any more.  Especially in a small country like El Salvador where you’re lucky to find two relatively fast athletes.  the girl starts with a 1 minute lead, the guy passes her, they both end the piece and that’s competitive training.

The first few days after we arrived at Dorney Lake I watch them practice and he is letting other boats just go by him.

I asked what he was doing – he says, I’m doing the programme, looking at my stroke coach.

Screw the numbers, I say,  I want you not to let anyone pass you.

They are so ingrained…. they train, they don’t race.  Going up and down the lanes and any boat that comes near you you don’t let them go past you for 20 strokes.  I don’t care if its an 8 or a LW1x.   Then you work out the most economical way of doing that – do it 10 times today and you’ll work out an economical way to go quicker.

You need to have this attitude in racing.

Another time the athlete was racing and a crew started to move past her.  I asked why she didn’t respond to the situation.

She said, that wasn’t my programmed move.  I said, well you need to change it then.

In the US crews don’t look at anyone outside their boat – they follow the programme.  Why aren’t you racing anything that floats?

So what did you change afterwards?

When they went back home after the olympics I wanted them on a bike training with the national cycling team for a month so at least every 10 minutes you have to fight like hell to stay with the group.

The key is to learn how to fight to stay in competition.  It was a foreign concept.

P.S. Read the humorous article from 1999 Rowing News “Who is Sean P Colgan?” – note the mention of the ‘giant handlebar moustache that looks like a ferret died on his  upper lip….’

Posted on September 11, 2017October 14, 2020 by Rebecca Caroe
Sam Wilson at Janousek Stampfli writes to follow the article Can I buy my own Rowing Shoes From… read more 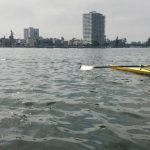 How to Rabbit:  Guiding a Visually Impaired Rower