When did you participate last time to a boat christening ceremony? I participated last weekend at a club nearby. The ceremony was embedded in a summer party with 52 persons. Place and audience were just small enough to maintain all social distancing rules.

As always, this kind of ceremony is a fun way to welcome a new rowing boat and celebrate this with club members, families and friends. A boat christening ceremonies dates back thousands of years and vary slightly around the world.

What is behind this tradition? Christening a boat means good good luck and safe travel. It goes way back. We as rowers have taken this tradition from ancient seafaring societies.The Greeks wore olive branch wreaths around their heads, drank wine to honor the gods, and poured water on the new boat to bless it. The Babylonians sacrificed an ox, the Turks sacrificed a sheep, and the Vikings and Tahitians offered up human blood. “The boat christening events certainly had a religious tone to them. The name name of a favored god or god of the seas was often invoked. In the Middle Ages, two friars would often board British ships before their maiden voyage to pray, lay their hands on the masts and sprinkle holy water on the deck and bow.” 1)

Today’s ceremonies are less spectacular. The religious aspect of ship christening died during the Reformation, especially in Great Britain. Royals, nobles and or high rank military joined the crew for a secular ceremony. They celebrated and drank –  from the “standing cup”—.  After taking a drink, the presiding person poured what liquid was left onto the deck or over the bow and then toss the cup over the side of the vessel..

The right liquid to christian a rowing boat is up to you. Most clubs use water or champagne. Funny note:The United States borrowed from this ceremony from the contemporary English tradition. Mainly for their war and battleships. Military used to breaking a bottle of Madeira wine on its bow. Over the next century, the ritual of breaking or pouring of some “christening fluid” remained, but the fluid itself varied wildly.

Here is a list of liquids used in the USA:

Champagne is the most used liquid nowadays and mostly common in rowing clubs. It became en vogue because of the societies association with power and elegance. 2) Plus: Champagne bottles are thick and heavy, they are not so easy to break. It is a challenge for the presiding person to destroy it and ones it is  destroyed, the released gas bubbles inside the liquid perform a wonderful noise. Champagne or not champagne – here is a structure how to set up your christening ceremony:

Best day for christening a boat: 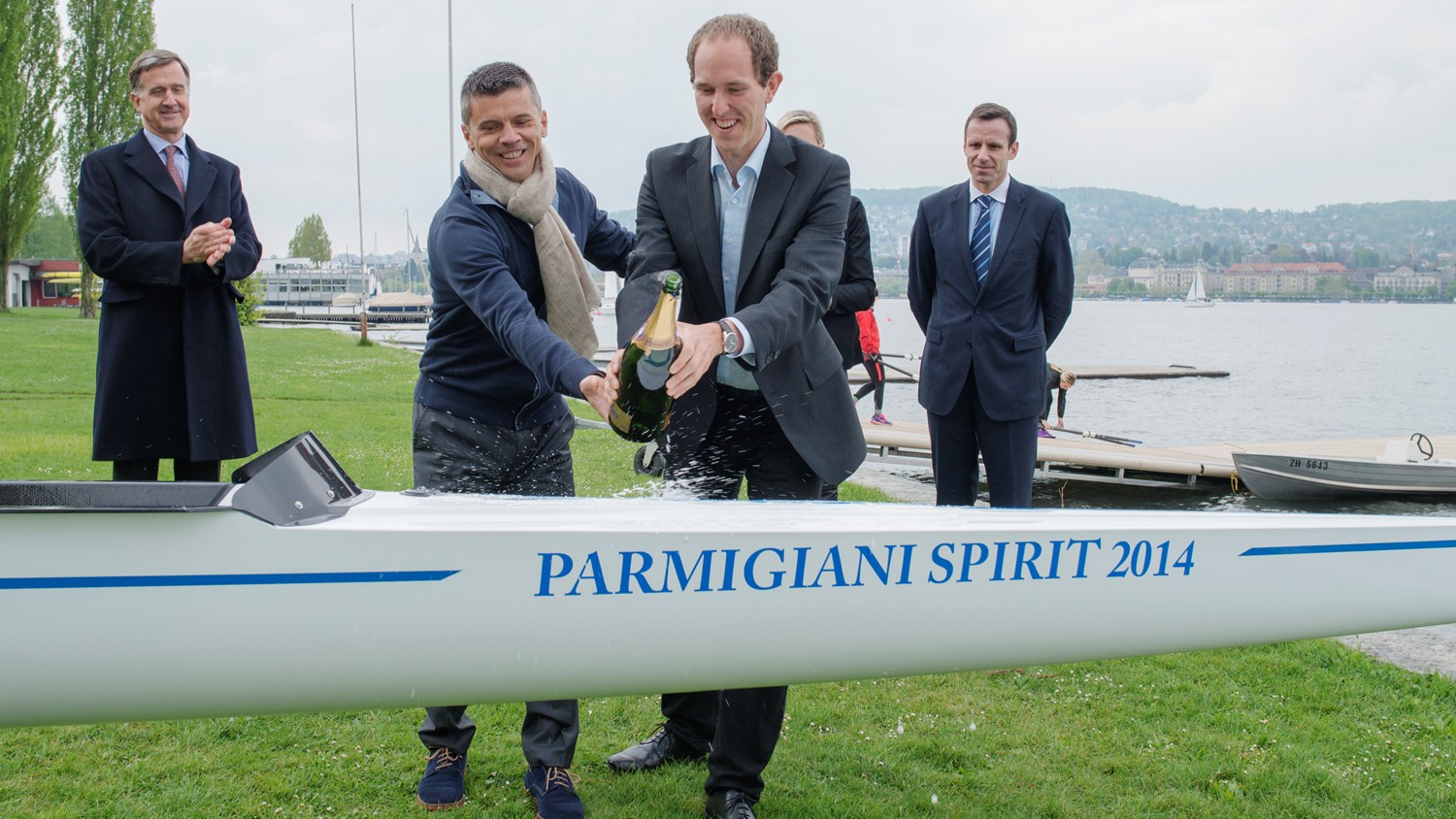 The club I joined did good. If you want to have many of your club friend to participe, you will likely want to christen your boat on a weekend when all of your friends are free. So, Sunday is the best day. Our event started at 10.00 hrs.

If your club members are sensitive to religious days consider:

If you have decided on the boat name, do not tell anyone. Simply don’t say it.  Please resist the temptation to tell close “friends” or “high rank” club members.

Preparation is key: Go to the club house early and print the letters on the boat. Make sure you have hired an expert fixing the letters smooth and leveled. Get a helping hand if needed.

For used boats: Make sure every part , logo, letter of the old name is removed from the boat.

Cover the boat name with a white cloth or fasten some paper at the boat to make the name unreadable.

Place the boat to the position where the ceremony starts.

Did you have the liquids ready? Make sure there are enough glasses and drinks for the club members and for the person christening the boat. 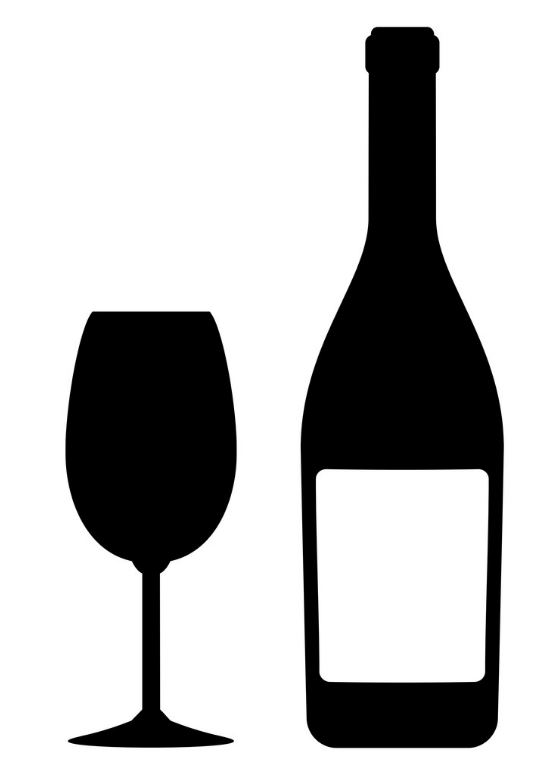 Glas or bottle: good for the ceremony

Select a person of honor to execute the christening ceremony. An elderly ex president, the last championship winner. a sponsor, the best Junior Crew – to make your decision. Explain to them beforehand what to to. And what to say: provide an explanation on the name of the boat, recite a poem, or tell an interesting short story of your last exercise. Feel free and get  inspired.  And speak loud. The audience wants to listen. They would like to know what you say. Decide, whether you want to pour the champagne out of a glass onto the rowing shell or do you prefer to pour the champagne out of the bottle? Let the honorable person take the bottle. He or she should shake it up, pop it open and pour some over the bow of the port or starboard hull!

Before and after the ceremony, it is the president or the captain to take over and give a short speech. They welcome members and friends, thank them for joining, and provide further explanation on the name of your boat. This is also the time to thank the helpers, the sponsors and the persons who have funded the boat. You can give a toast to all of them.

After you get all the applause from your members it might be the time to go to a club lunch or have some hors d’oeuvres.  Anyway! Your christening ceremony is over and your new rowing shell is ready to see the water. Select the right team to do the maiden voyages. 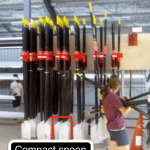 Posted on October 25, 2016October 16, 2020 by Rebecca Caroe
I am particularly interested in a boat racking system and oar storage. You seem to be in a similar situation… read more

Posted on July 20, 2016October 22, 2020 by Rebecca Caroe
It could be great if you guys at one time could do an article about club management systems… read more