South African rowing is making its mark internationally, with fantastic results over the last 2 years that has seen the small community been thrown into the limelight.  Roger Barrow, the head coach, has been steering the ship in a fantastic direction, molding and shaping his crew mates and deckhands 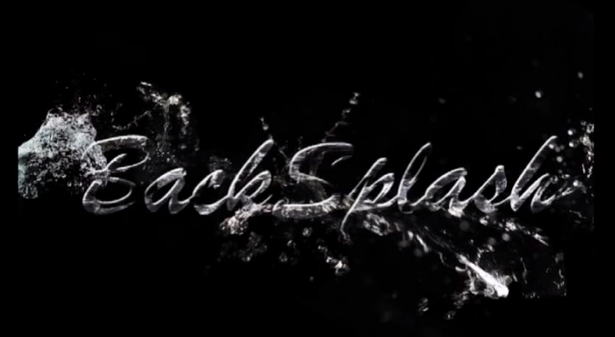 superbly. South African rowing is certainly in a fantastic place at the moment.

The first and most obvious step was winning gold at the London Olympics in 2012. The Mens Lightweight Coxless Four comprised of Ndlovu, Smith, Brittain and Thompson was undoubtedly a surprise for the international rowing community and a golden ray of sun for South Africa. Having only just sneaked Olympic qualification the year before,  South Africa quietly but confidently took the right steps to generating gold medal boat speed and  trademark sprint in the last 500 really blew the Britsh and Danes away to secure the podium position.

The recent world champs results for South Africa is proof that London 2012 was no fluke. After having 4 of the national crews make A finals, James Thompson and John Smith came out and stunned the world by breaking the world record after switching to the double very recently. The French double were clearly the favorites and so to go out and beat them as well as break the record by no less than three full seconds is simply astounding. The Mens heavyweight pair managed an impressive bronze against a tough draw with the lightweight women’s double just missing out on a medal and finishing 4th. The heavyweight women’s pair finished 6th.

Going forward it seems as though Rio 2016 may certainly be a reality for more crews to qualify for. Barrows aim is to qualify and send 4 crews and to bring back 4 medals.

This is very exciting for SA Rowing as the average age per national athlete is only 24 , where the average age of medal winners at international regattas are more around 30-34. This shows that SA rowing hus much to offer in the future.

One has to look at these results against a backdrop of rowing infrastructure in South Africa. It is a very small sport in South Africa when compared to the powerhouses of Britain, Germany and the US. Funding for the sport is next to none. There are no major sponsors or government financial support despite these fantastic results Roger and his crew are able to produce. One can only imagine how much more talent may be unleashed from the South African rowing community if we received merely a fraction of the support that the UK and the USA receive in terms of sponsorship. But in true South African style rowing will continue; the sound of the flywheel on the ergo and early morning sessions will carry on. The passion that drives the South African rowing community will  ultimately ensure great results and performances no matter the financial situation.

Winning teams show off Rowperfect use

Posted on June 1, 2012October 28, 2020 by Rebecca Caroe
Rowperfect’s Facebook page has different content and discussion from this news blog and join the group. Facebook is a… read more

Drew Ginn – insights on how to approach rowing

Posted on August 30, 2012October 28, 2020 by Rebecca Caroe
A short video from Drew with his insights about approaching rowing and competition. Can it be easier? Can… read more