What are the effects of high altitude training on athletes?

We all know that the top teams always go back to the mountains to row there. But what are the benefits of altitude training for athletes? Is altitude training really a source of performance improvement or just a fashion trend?

Whether long-distance runners, rowers or swimmers – the training over 1500 m is usually part of the annual program for top athlete. The athletic amateur has ever heard of red blood cells that multiply in higher regions and enable the blood to carry more oxygen. Consequence: The rowing athlete can row faster and more persistently at low altitudes. (Photo Credit: Rowing in Europe altitude camps)

Effects of altitude training on athletes

Altitude training as a means of performance enhancement is interesting for professionals, because training at higher altitudes ensures a better supply of oxygen to the muscles. This is beneficial for every athlete, whether top athletes or recreational rower. 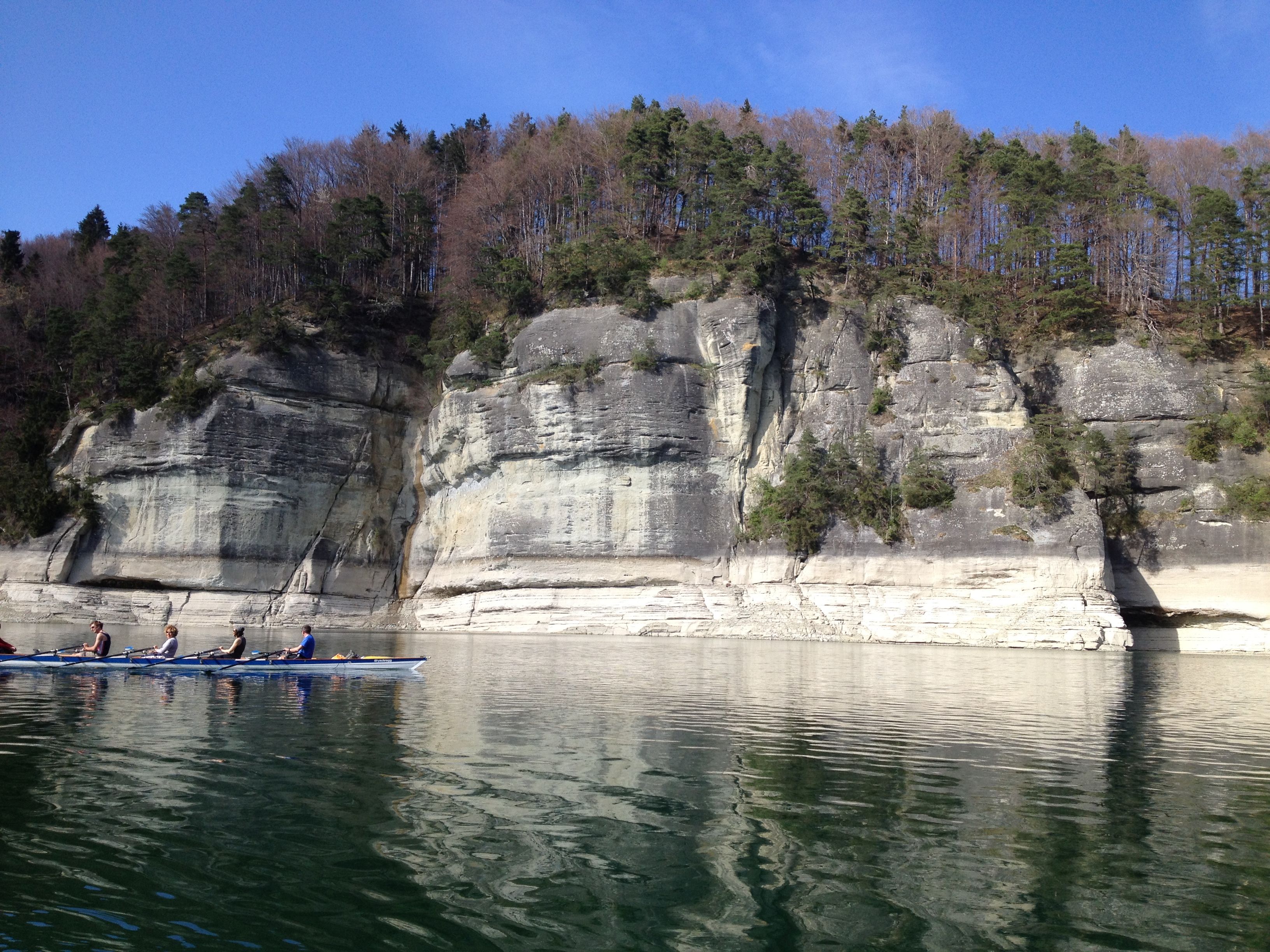 “Staying at an altitude of more than 1,500 meters leads to a series of adaptation processes in the organism, which have a performance-related importance, especially in endurance exercise,” Prof. Andreas Nieß, head of the sports medicine department of the University of Tübingen, Germany. In an interview with running athletes he explained further: “The best and probably most important example is the increased release of erythropoietin, the hormone that stimulates the formation of red blood cells. Furthermore, there is evidence that altitude training affects plasma volume and buffer capacity. They stay increased for a certain amount of time after returning from the higher altitude. If training takes place at high altitude conditions, the increased breathing activity (thinner air) may also exert an additional training stimulus on the respiratory muscles. Last but not least, it is also assumed altitude training has favourable effects of on the size and function of the mitochondria and also stimulates the release of growth hormones.”

Effects of altitude training on athletes 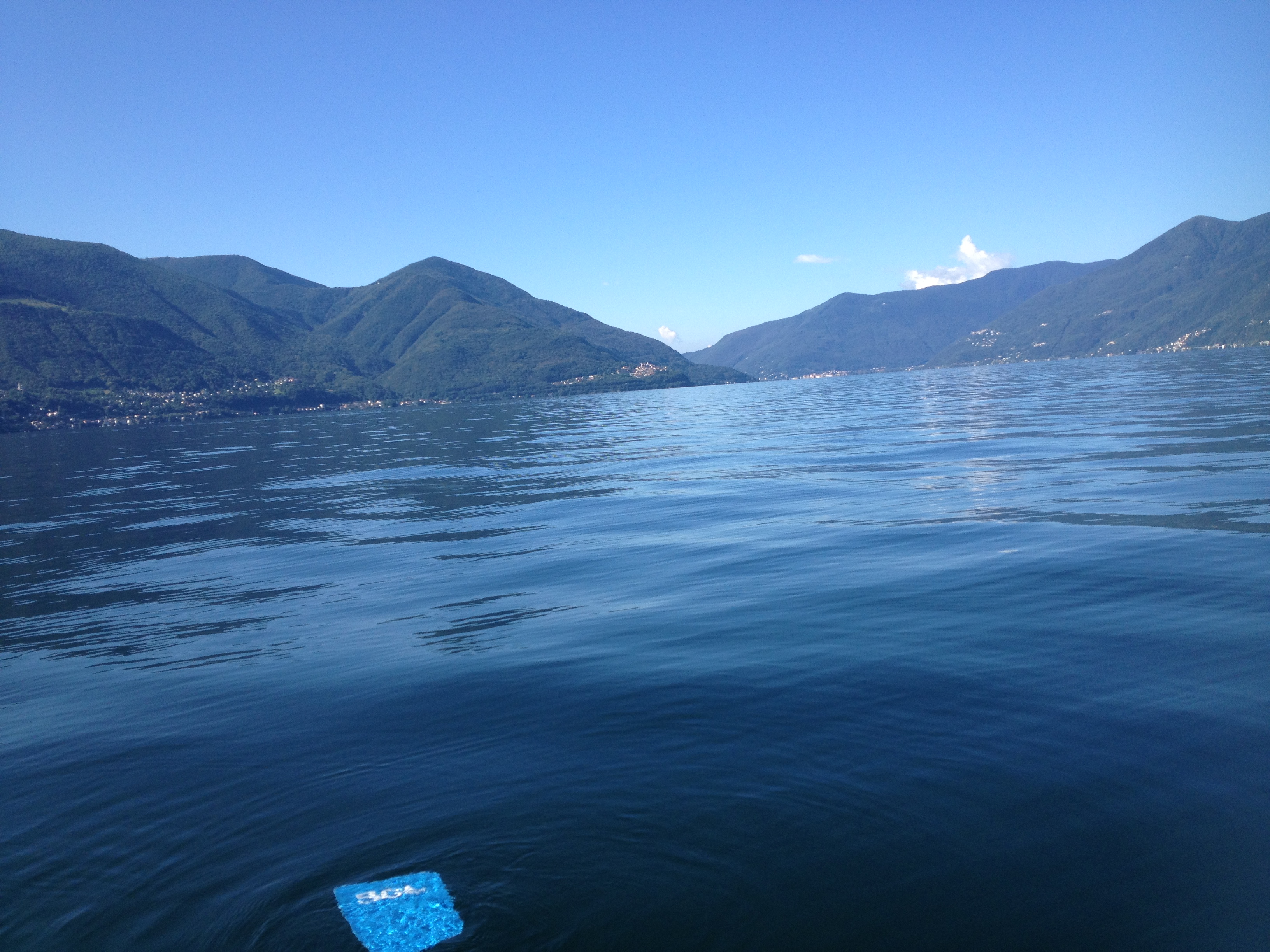 Rowing on the Walensee, SUI

This means applied: A better oxygenation of the muscles, a shorter recovery time after stress, an improvement in lipid metabolism and an increase in energy turnover. The latter effect can generally make altitude training even for overweight people meaningful.

At a higher altitude, the air is thinner and the air pressure is lower than at sea level. All parts of the breathing air are equally reduced. The lower oxygen content of the mountain air must be compensated for by extra work of the lungs. This applies to physical rest as well as under stress. There have been researchers who suspect that the positive effect of altitude training is solely based on the additional training of the respiratory muscles.

The real primary reason for endurance athletes to visit an altitude training camp is medically and lies in the stimulation of red blood cell formation. Already during the first hour at a higher altitude, the kidneys release a hormone, which stimulates the formation of blood: erythropoietin. The stimulation of the hormone ensures that the oxygen-carrying red blood cells multiply. There is also evidence that plasma volume and buffer capacity are increased after returning from altitude for some time. Last but not least, it is also assumed altitude training has favourable effects of on the size and function of the mitochondria and also stimulates the release of growth hormones.

The mitochondria (cell power plants of the body) are positively influenced in size and function. When loaded, the energy metabolism increases and shifts towards carbohydrate combustion. As a result, the glycogen stores in the body are more stressed and thus consumed faster.

The kidneys protect the organism against this change by the excretion of the substance bicarbonate. This process does not remain without consequences. The excretion of bicarbonate in higher altitudes leads to a reduced buffer function of the body. As a result, the hyperacidity caused by intense rowing cannot be compensated so well, the fatigue occurs faster. Such a change in buffer capacity happens very quickly. After returning to sea level, however, the bicarbonate will then reach a higher level with better buffer capacity than before the altitude stay.

Altitude training in Mexico, Switzerland and the Rockies

Rowperfect UK and our partners are planning three altitude camps in October 2019. In Mexico, Switzerland and in the USA (Rocky Mountains). We are happy to receive your request. More information: Email us.

What news? Online in rowing this week

Posted on January 27, 2012October 21, 2020 by Rebecca Caroe
Here’s your weekly opportunity to enjoy tales from others who also love rowing.  This weekly round-up is for… read more 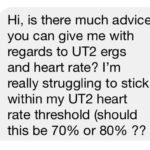 Posted on January 8, 2019October 7, 2020 by Tom Wall
A few days ago our Face Book group generated this Question. 19 year old Imogen is asking for… read more 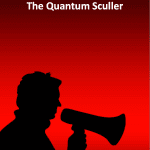 Jimmy Joy – the Two Wholes – mind and body and rowing

Posted on February 2, 2018October 14, 2020 by Rebecca Caroe
Jimmy Joy is the ‘thinking’ coach, focused on mind, body and rowing.  He integrates the psychological with the… read more