Just before the Rio Olympics in 2016 the  “Time” Magazin  reported about the daily calorie intake of top athletes and how they were preparing their competition. Time also took a look at rowers.

What is the daily menue of the top rower?*:

QC and Time both reported about the top US rower Seth Weil, rowing athlete of the year 2015: Seth discovered rowing in  UC Davis, were he studied aeronautical engineering. His bio in USRowing says:

So, a real top athlete, who was rowing 200 km a week, doing multible daily training sessions. Weil’s daily menue started with pre breakfast early in the morning; coffee, cereal and milk. The intake of liquids was well planned as this is an important factor for the athletes 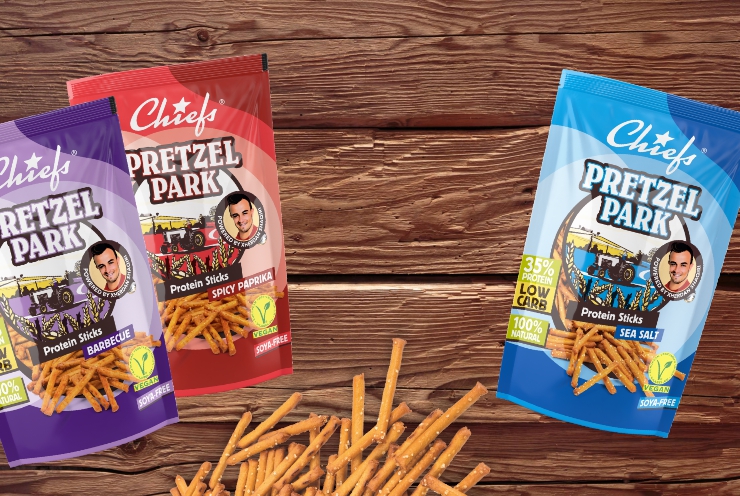 protein enriched Salt sticks before and after rowing

performance. After the first session Weil’s real breakfast contained eggs, ham, cheese sandwiches, bagels and avocado. All this with a fruit salad and more coffee. And this is just a selection…..

Lunch started with beef tacos and snacks such as  salt bretzels, hummus und veggie sticks. At 2.00 pm, when he took off to the second training session Weil ate some  protein bars.. As afternoon meal another protein shake and a cup of cereal followed.  Still hungry? Well here is dinner: Noodles, chicken breasts, mashed potatoes, lots of broccoli, yogourt and ice cream : Weil commented in GC: “We eat so much food it would be disgusting if we listed all of it.” 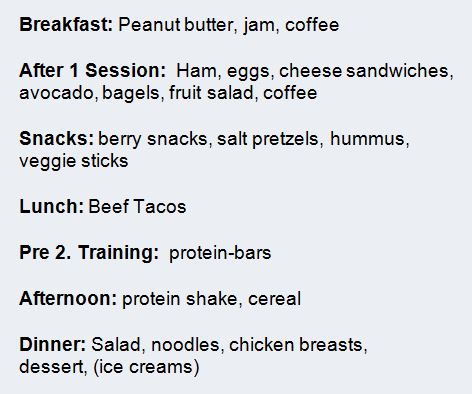 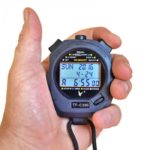 Confidence or Courage – what does an athlete need

Posted on May 31, 2011October 29, 2020 by Mohit Gianchandani
Iwan Jones, one of our customers, provided us with a few words about the latest e-book from Mike… read more