We heard from Drazen Sujik of Croatia that the current world champion mens quad scull crew included the Sinkovic Brothers who are Rowperfect users.

We have only 2 old Rowperfect ergs and it’s time to by new models.

Our best rowers brother Sinkovich, World Champs and winer of World Cup in 4x also had a big improvement of technique and length of stroke on Rowperfect ergs. 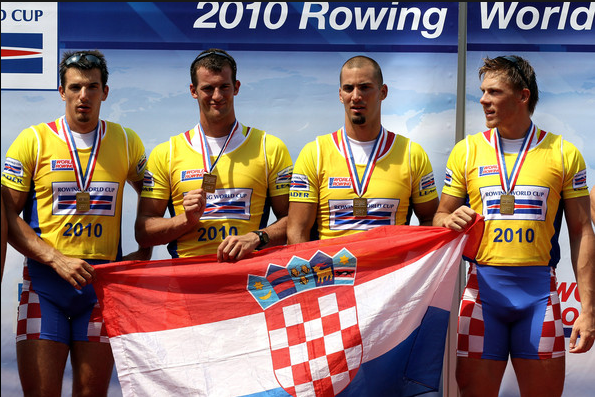 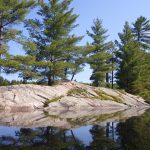 Does a rowing holiday sound like your idea of heaven?

The Erg and Injury: A Response

Posted on February 2, 2011October 29, 2020 by Rebecca Caroe
As I’ve discussed quite recently, the RR article, ‘Why do Rowers Fear the Erg?’ has attracted some attention,… read more