How to become a stronger rower: Part 2. Forms of strength. The second part of our series about the different types of rowing strength and how to train them! 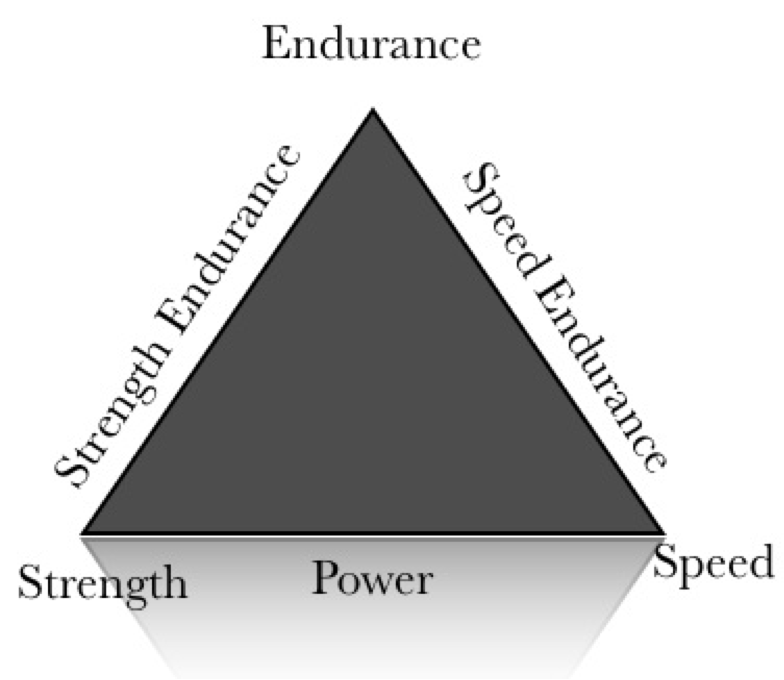 Which kind of rowing strength is required?

What about explosive strength and maximal strength?

They are also required in rowing, but to a much lesser extent. Maximal strength is required at the start, where rowers have to produce large amounts of force (around 1000 N for international level rowers) in order to get the boat moving. Explosive strength, the ability to produce force quickly, helps in achieving acceleration to the stroke.

The question then is, how to optimally develop these areas of strength. As strength endurance is the most important of the three, I will start by covering the most effective ways of developing it. Without going into too much detail, there are two major ways of developing strength endurance. The first is to stress the muscle over a sustained period of time, or for a large number of repetitions thus developing its aerobic and anaerobic energy pathways. This aspect is, of course, practices daily by rowers who perform hundreds and thousands of repetitions of the rowing stroke.

The basics for the beginner

In essence, training maximal strength is simple: one simply needs to lift progressively heavier weights over time. However, caution should be taken as mistakes can be made. The biggest developments in maximal strength can be obtained through heavy multijoint movements. For rowers these would be squats, deadlifts and pull-ups or chin-ups. The first requisite of sustainable and safe development in these lifts is establishing correct lifting technique. Finding someone able to advice in learning these lifts is therefore of great priority!

For beginners, maximal strength can successfully be developed through the mid-range of 5 to 10 repetitions per set and 2 to 5 sets per lift. The bigger the lift (ie. squat and deadlift) the lower the rep range should be. Many coaches advice 10 to 20 repetitions for lifts such as squat and deadlift in order to engrain proper movement pattern. However, I take exception to this as I have yet to see a novice in weightlifting perform such extended sets with good technique. I would rather advice fewer repetitions (5), where all are performed with correct technique.

On the basis of the principles and ideas presented in the first two posts, I suggest focusing on developing maximal strength in big lifts, which resemble the movement of the rowing stroke, progressively seeking to increase the weight in these. In the next article I will concentrate a bit more on strength training from the perspective of individuality and specificity, giving advice about how to choose the right exercises for you.

Go to a FREE Rowing conference